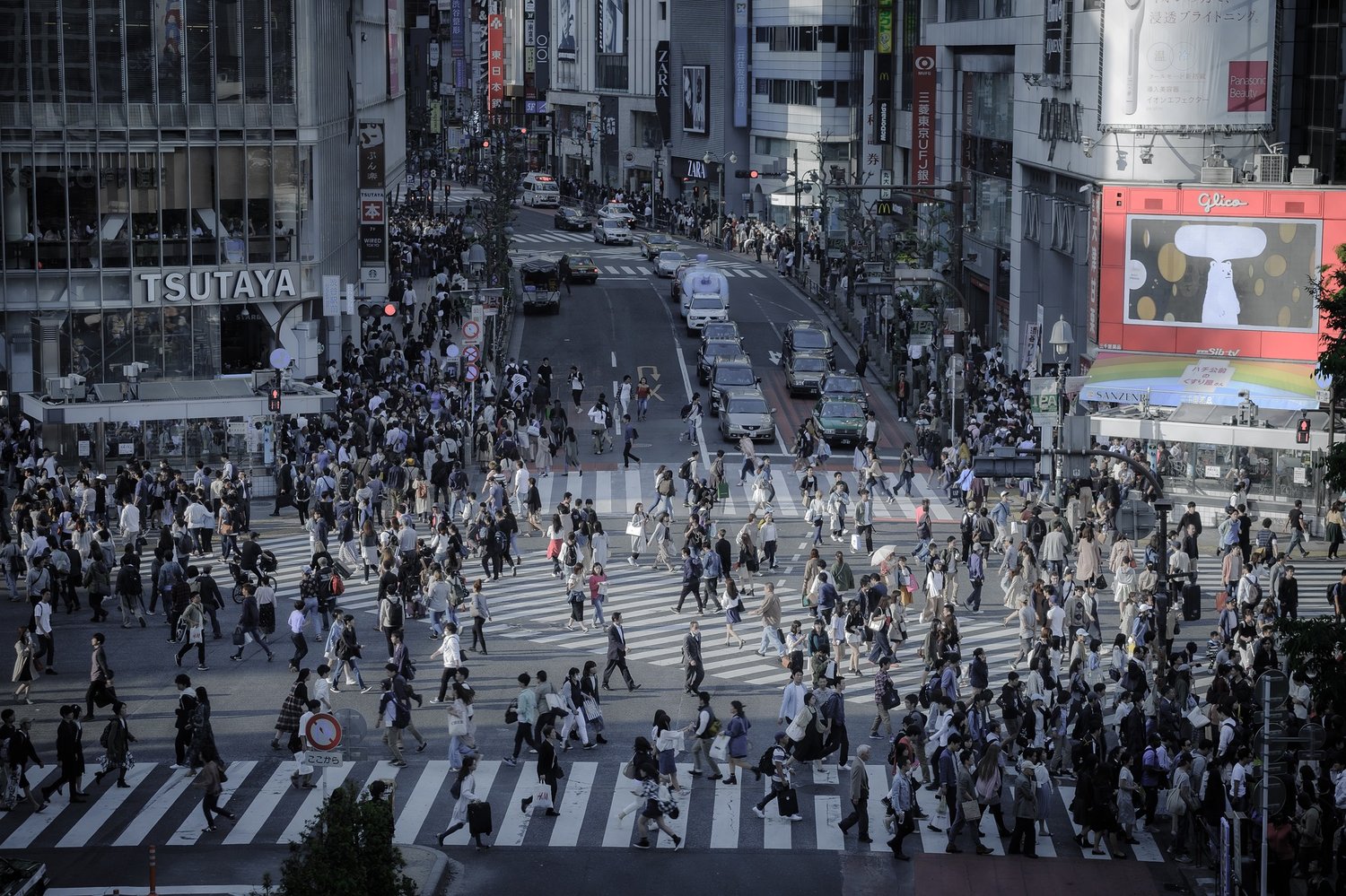 The World Future Energy Summit in Abu Dhabi this week presented with some dizzying facts and figures that highlighted the challenge facing those who plan and build the smart cities of today and the future.

Afshin Molavi, an expert in geopolitical risk, geo-economics and a fellow at John Hopkins, presented an array of statistics that show the huge task facing the urban planners that must form the megacities of the coming years.

He said that there are approximately 353,424 children born every day — with 85 percent of them born outside Europe and the U.S.

He also stated that migration and births create 1.5 million new urban dwellers every week; by 2030 there will be 56 million people who will be classified as ‘middle class’ — and two-thirds of them will live in Asia; the median age in sub-Saharan Africa today is 19 — in Europe it is 42.

The population boom in Asia — and how it will create even more megacities — was a key strand of his talk. “The re-emergence of Asia is one of the great economic stories of our time. Asia will be two-thirds urban by 2050. We are living in the era of the Asian cities.”

Molavi also spotlighted the effect of smart devices: “We have never been so connected in history. Every second, three people in India experience the internet for the first time. Facebook has two billion users. If it was a country it would be the biggest in the world – Facebook-stan.”