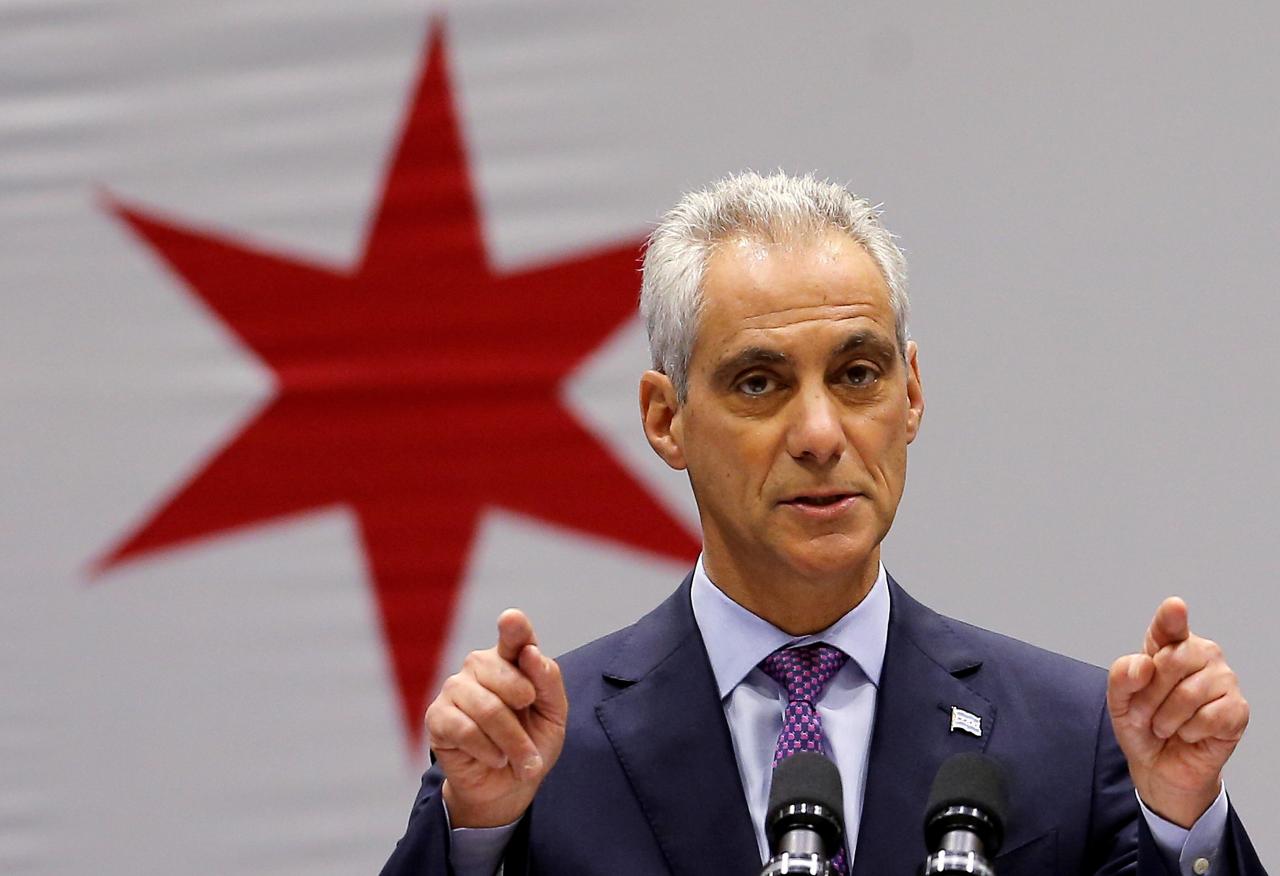 ”Forget Paris”: Countering President Trump’s withdrawal from the Paris Agreement, at least 36 U.S. cities today are poised to sign on to their own accord for reducing greenhouse gas emissions—“The Chicago Charter.” Former President Obama is slated to address the group of mayors gathered in Chicago for the two-day North American Climate Summit. USA Today reports:

“Each mayor is going to sign their own customized plan on how they are going to achieve the 2025 Paris Agreement,” Chicago Mayor Rahm Emanuel, who is hosting the climate summit, told USA Today. “We’re all going to get to the same destination in our own individual way. It’s designed in such a way that it’s measurable.”

Among the highlights of what cities—including New York, Chicago, San Francisco, and Washington—plan to do are to reduce greenhouse gas emission by up to 28 percent and also to track each city’s goals. The results will be shared with the public.

Safer NYC: New York City officials are crediting a ramped-up approach to community policing—placing 2,000 more officers on patrol over the last two years—for the safest November in the city’s recorded history, as the city looks on pace to see its lowest crime numbers since the 1950s. (Route Fifty)

Best of 2017: In its year-end roundup, Smart Cities Dive has named Pittsburgh Mayor Bill Peduto the city leader of the year for his defiance of President Trump on climate resiliency efforts and his host of innovative policies, while declaring Washington, D.C., the city of the year for its title as the first LEED Platinum city.