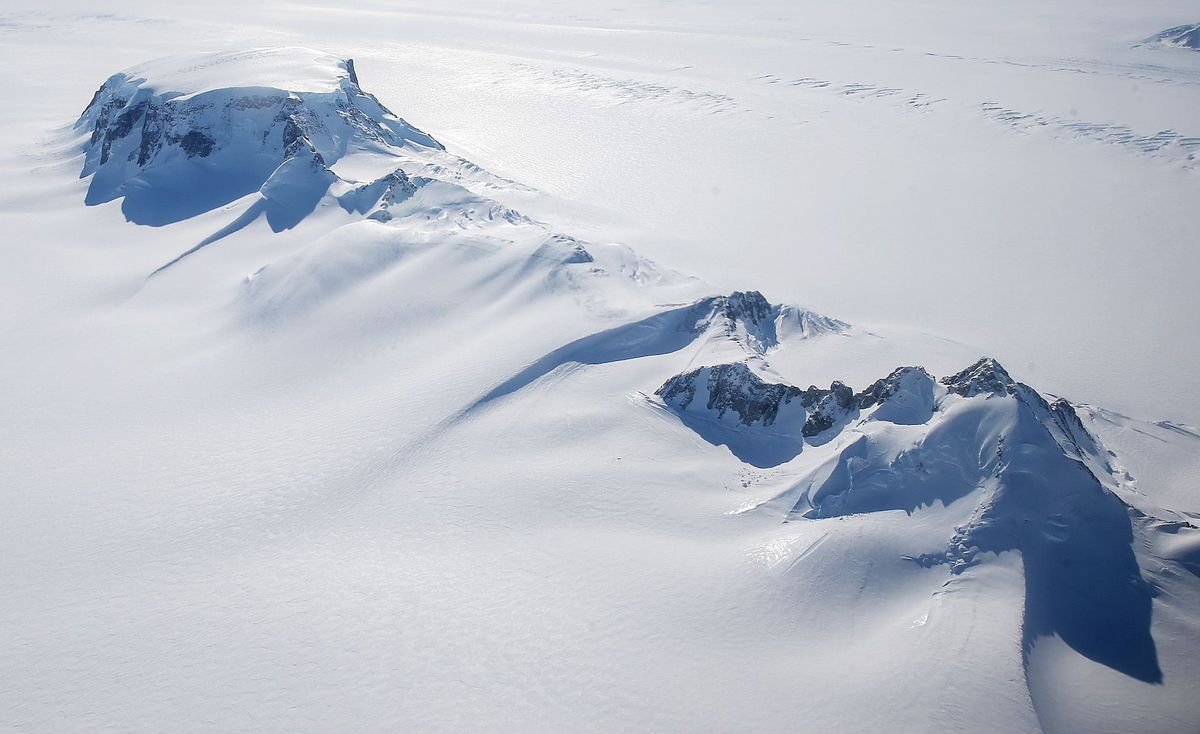 It's misleading to ask what Earth's 'ideal temperature' is. Here's what's really important

The most commonly asked questions about climate change, particularly from those who doubt the mainstream findings showing that greenhouse gases are warming the planet, tend to be zombies. They rear their heads again and again, only to seemingly die and then rise once more.

This is the case with one particular question that a high-ranking U.S. official has been asking: How do we know the planet’s “ideal temperature” years into the future?

On its face, it seems like an innocent-enough inquiry. The Earth is warming in response to human-caused emissions of greenhouse gases, like carbon dioxide and methane, and world leaders have committed to limit warming to “well below” 2 degrees Celsius, or 3.6 degrees Fahrenheit, above pre-industrial levels by the year 2100. Why 2 degrees? That seems arbitrary, no?

Many studies have shown that if warming goes above this threshold, the more harmful the impacts of climate change will be, from extreme weather events to sea level rise that will overwhelm the world’s coastal megacities.

Scientists who study coral reefs have found that an even lower warming threshold, of 1.5 degrees Celsius, or 2.7 degrees Fahrenheit, relative to pre-industrial temperatures is necessary to ensure the survival of these gorgeous and vital ecosystems.

Yet, during a television interview with Las Vegas television station KSNV-TV on Feb. 7, Scott Pruitt, the head of the Environmental Protection Agency (EPA) said it’s “arrogant” to claim that we know the planet’s ideal temperature at a particular point in the future. He also seemed to imply that global warming could be a net positive for humanity, which is flat out wrong when considering all the costs and benefits of different regions of the world.

“We know humans have most flourished during times of what, warming trends,” Pruitt said during the interview.

“So I think there’s assumptions made that because the climate is warming, that that necessarily is a bad thing,” Pruitt said. “Do we really know what the ideal surface temperature should be in the year 2100, in the year 2018? That’s fairly arrogant for us to think that we know exactly what it should be in 2100.”

Climate scientists say that it’s not so much the exact global average surface temperature in 2100 that makes the most difference for whether certain species will survive global warming or if Miami will be inundated by rising seas. Instead, the rate of change is what is so important.

The faster that climate changes, the more significant the impacts will be. Just this week, for example, a study was published showing that due to the melting of the Greenland and Antarctic ice sheets, sea level rise is now accelerating, making adapting to new water levels far more difficult.

“We’re (mostly) equipped to handle the natural variations around this stable baseline, but society just wasn’t built to handle rapid climate changes (look at all those coastal cities),” she said in an email.

“And the climate is now changing at an unprecedented rate. Call me arrogant, but I think that the floods, droughts, heat waves, and sea level rise projected under high emissions scenarios aren’t ideal,” Marvel added.

“The problems with trying focus on an ‘ideal temperature’ are twofold,” he said in an email. “First, many human and natural systems have evolved to meet the climate we have today. Changes will necessarily introduce disruption.”

He cited declining farm yields, plant and animal species that won’t be able to adapt to drastic changes in their ecosystems, and the vulnerability of coastal residents as examples of this disruption.

Like other scientists reached for this story, Hausfather said the rate of climate change occurring now stands out when viewed against the course of human history.

“In the past, climate usually changed slowly over thousands of years; today we are on track to add warming equivalent to the difference between the middle of the last ice age and today during a single century. The rate of change can make adaptation difficult, particularly for the natural world,” he wrote.

“If we lived in a world adapted to 3 or 4 degrees Celsius (5.4 to 7.2 degrees Fahrenheit) warmer it would be one thing, but the Earth has been pretty close to its current temperature for the last 12,000 years or so,” he said. “If we were to slowly raise temperatures over thousands of years both human and natural systems would be able to adapt much more easily, but adding 3 degrees Celsius (5.4 degrees Fahrenheit) [of] warming in a single century will create enormous stresses.”

The Earth doesn’t have an ideal temperature, and climate deniers like Scott Pruitt know that. Human society has evolved, and flourished, during a period of remarkable climate stability. We’re now propelling the climate into an extremely unstable period, characterized by such rapid change that many researchers refer to this as its own geological epoch, known as the “Anthropocene.”

“We are perfectly adapted to our current conditions. Any change will be disruptive, expensive, and more likely to be harmful, on the whole, than not,” said Katharine Hayhoe, a climate scientist at Texas Tech University, in an email.

Hayhoe addressed this issue of whether climate change could be beneficial, and if there is an ideal temperature, in her PBS online series, “Global Weirding.”

Perhaps the answer to the “ideal temperature” question is that the best climate for humanity is one that is not rapidly careening toward tipping points in the climate system, but is steady and reliable, like that person in your life who will always be there for you no matter what.

Here’s how Stefan Rahmstorf, head of Earth system analysis at the Potsdam Institute of Climate Impacts Research in Germany, put it:

“The ideal climate for us is a stable climate. The whole infrastructure of our civilization has evolved around the climate that has existed in the past millennia.”

For many people, the question of whether Earth has an ideal temperature and, if so, what is it, is an earnest inquiry. Temperature targets like the ones in the Paris Climate Agreement make it seem like world leaders are aiming for an ideal thermostat setting.

Pruitt, however, has trotted this inquiry out as just his latest position statement on climate science. It’s one he’s taking while promising to hold publicized “red team versus blue team” debates on climate science to figure out once and for all if the science is solid, while slashing his own agency’s budget for climate research and taking down its extensive online resourcefor climate information.