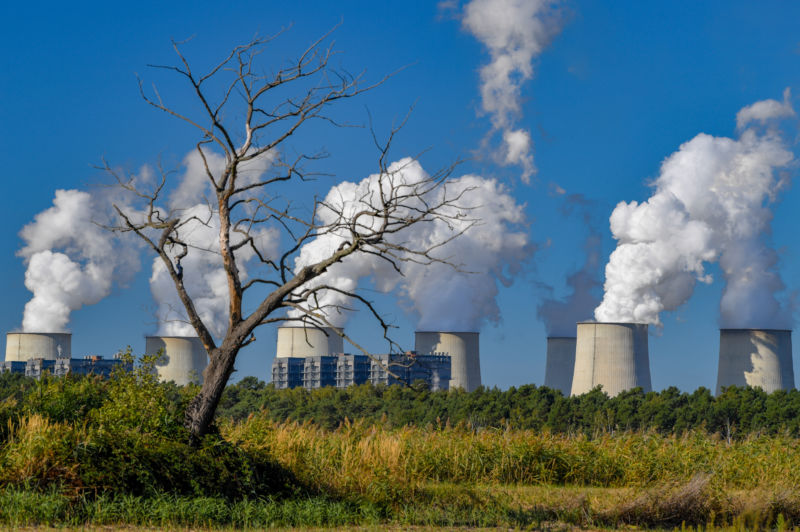 The plan includes $45 billion in aid to coal-reliant regions.

On Saturday, a German commission made up of federal and state leaders as well as industry representatives, environmentalists, and scientists agreed on a proposal to close all of Germany’s 84 remaining coal plants by 2038. The proposal is expected to be adopted by Chancellor Angela Merkel’s government, according to the Los Angeles Times.

The closures would be compensated with €40 billion ($45.7 billion) in government aid, which would be directed toward communities hardest hit by coal closures. Currently, coal is a major component of Germany’s energy sector. Last year, it provided the country with 38 percent of its energy, according to the Fraunhofer Institute. The country is situated near substantial resources of cheap lignite coal.

Germany has been making strides to reduce its carbon footprint, and last year, renewable energy surpassed coal as part of the country’s energy mix for the first time. Solar, wind, hydroelectric, and biomass resources together produced 40 percent of Germany’s energy.

Without coal, the country will turn much more significantly toward renewable energy, and the Los Angeles Times says the plan calls for 65 to 80 percent of the country’s power to come from renewables by 2040. Since the Fukushima disaster, Germany has pledged to close its nuclear power plants by 2022, so that source of low-carbon electricity will not be available to the country domestically.

The rest of the country’s energy would presumably come from natural gas. Norway’s oil and gas lobby said on Monday that Germany’s proposal should lead Norwegian companies to invest more in gas. Gas would also presumably arrive in Germany via Nord Stream 2, a controversial Russia-owned pipeline that’s currently in development.

Germany’s coal exit calls for aggressive action between now and 2038. About 24 coal plants will have to be shut down between now and 2022, according to the LA Times. By 2030, Germany should have eight coal plants left, producing 17 gigawatts (GW) of electricity in aggregate. A provision of the plan requires the phase-out target date to be reassessed every three years, and Germany can speed up the phase-out date to 2035 if it sees fit.