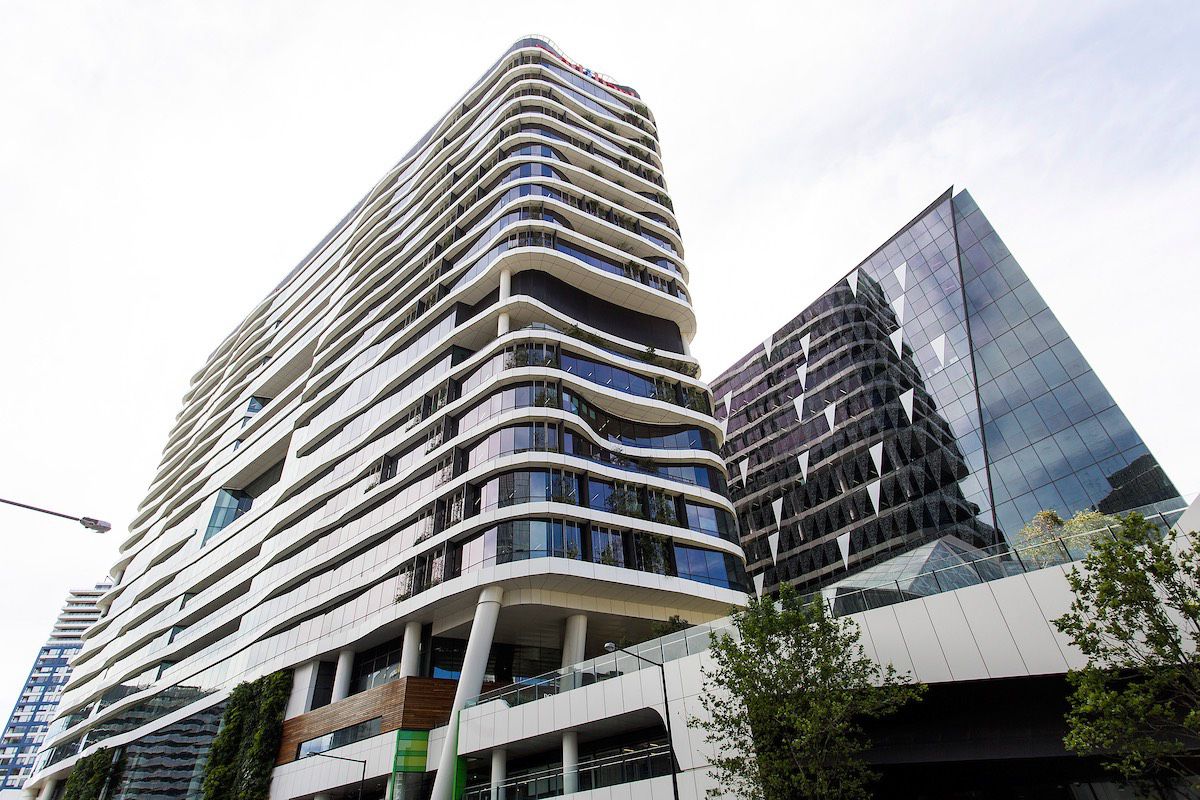 Advocates say we could design city buildings and neighborhoods that cancel out more carbon than they emit, with the right policies and mindset.

Cities are crucial to fighting climate change. They occupy only 2 percent of global land area but have an enormous climate impact, consuming more than two-thirds of global energy and accounting for at least 70 percent of carbon emissions.

There is a window of less than three years for big cities to deliver on the commitments they agreed to in the Paris climate agreement, according to C40, a coalition of 90 major cities committed to addressing climate change. That goal only became more urgent in October, when the UN’s Intergovernmental Panel on Climate Change (IPCC) warned that the world is on track to heat up at least 1.5 degrees above pre-industrial levels by 2030.

Just keeping this in check will require unprecedented actions. “To keep the Earth somewhat hospitable for humans, we have to make changes that most people would find unreasonable,” said Eric Corey Freed, an architect and sustainability specialist who works with cities around the world to curb their carbon emissions. “Cutting carbon in half is pretty straightforward,” said Freed. “What I have to do to get to the last 50 percent is harder.”

Some of Freed’s recommendations to clients in city governments: Ban the use of internal combustion engines within city limits, buy solar panels for every rooftop, take over your electric utility, buy every citizen an electric scooter.

And that’s just to reach carbon neutrality. The stage beyond that entails removing carbon from the atmosphere.

Ban the use of internal combustion engines within city limits, buy solar panels for every rooftop, take over your electric utility.

Can cities revamp their neighborhoods so they cancel out more carbon than they emit? Some designers and advocates are pushing for what they call climate-positive city design, which aims to go beyond zero emissions.

“We know that reducing emissions alone won’t get us there,” said Pamela Conrad, a landscape architect with San Francisco’s CMG Partners who focuses on carbon drawdown strategies. After she developed a carbon calculator to measure a project’s climate impact, Conrad said it became clearer how much landscape design could do to offset and reduce emissions. For example, trees, soil and other materials store (or sequester) carbon, and can offset a significant amount of what building materials emit during their life cycle.

Using alternative cement, smart glass, and other materials that curb energy consumption and emissions can also lessen a development’s carbon load, as can looking beyond the site level to consider users’ transportation patterns. The three variables that cities need to account for, according to Conrad: sources of emissions, such as the carbon used to produce the project’s materials; sinks, such as trees and wetlands, where carbon is stored; and costs, like carbon emitted during project maintenance.

Designing beyond net-zero impact is certainly possible. The International Living Future Institute can point to more than 60 building projects that generate more energy than they use. Ranging from an education center in Austin, Texas, to a farmhouse in Ann Arbor, Michigan, the projects have met the “Energy Petal” threshold within its Living Building certification. This indicates that each generated at least 105 percent of its energy needs in its first 12 months of operations. A handful of buildings generated 200 percent of their energy or more.

Designers and planners “need to be holistic,” said Ryan Allard, a senior fellow at Project Drawdown, a nonprofit research and advocacy group, at a panel on climate-positive design at the Global Climate Action Summit in September. (Project Drawdown lists and ranks 80 measures that it claims, if taken together, could reverse global warming.) “As planners, you may come in and think of a development as an isolated project which is not fully connected with the rest of the city,” Allard said. But the connections are vital, and thinking on multiple scales is a necessity.

Making a neighborhood or campus climate-positive is less of a challenge in terms of technology than in policy, bureaucracy, and mindset. For the central SOMA neighborhood of San Francisco, the city has approved a redevelopment plan that calls for recycling stormwater runoff by channeling it to an underground tank and then using it for street cleaning. In Boulder, Colorado, Andrew Bush, a developer who specializes in highly sustainable buildings, says he can already build residential water systems that pull the heat from wastewater lines and transfer that energy to the drinking and showering water that tenants use. He’s now looking to tap into the heat generated from city sewer lines—but getting approval for that is complicated and takes time.

Given that transportation is now the largest source of emissions in the U.S., transportation systems need to be designed or refined to prioritize walking, biking, and mass transit over driving, said Lisa Fisher, San Francisco’s sustainability leader for city design, on the climate-summit panel. While building codes have become more stringent, and some cities have adapted their regulations to embrace carbon-reducing innovations such as gray-water recycling and microgrids, there must be a major shift in that direction quickly for climate-positivity to be feasible.

So far, progress has moved at a creeping pace.

Consider the Climate Positive Development Program, launched in 2009 by the Clinton Climate Initiative, the U.S. Green Building Council, and C40. It focused on advancing one major project per city. Eighteen cities around the world committed to achieve net-negative emissions through the program. Almost a decade later, only six—Sydney, London, Jaipur, Melbourne, Sonderborg, Denmark, and Oberlin, Ohio—have advanced to the second of four phases.