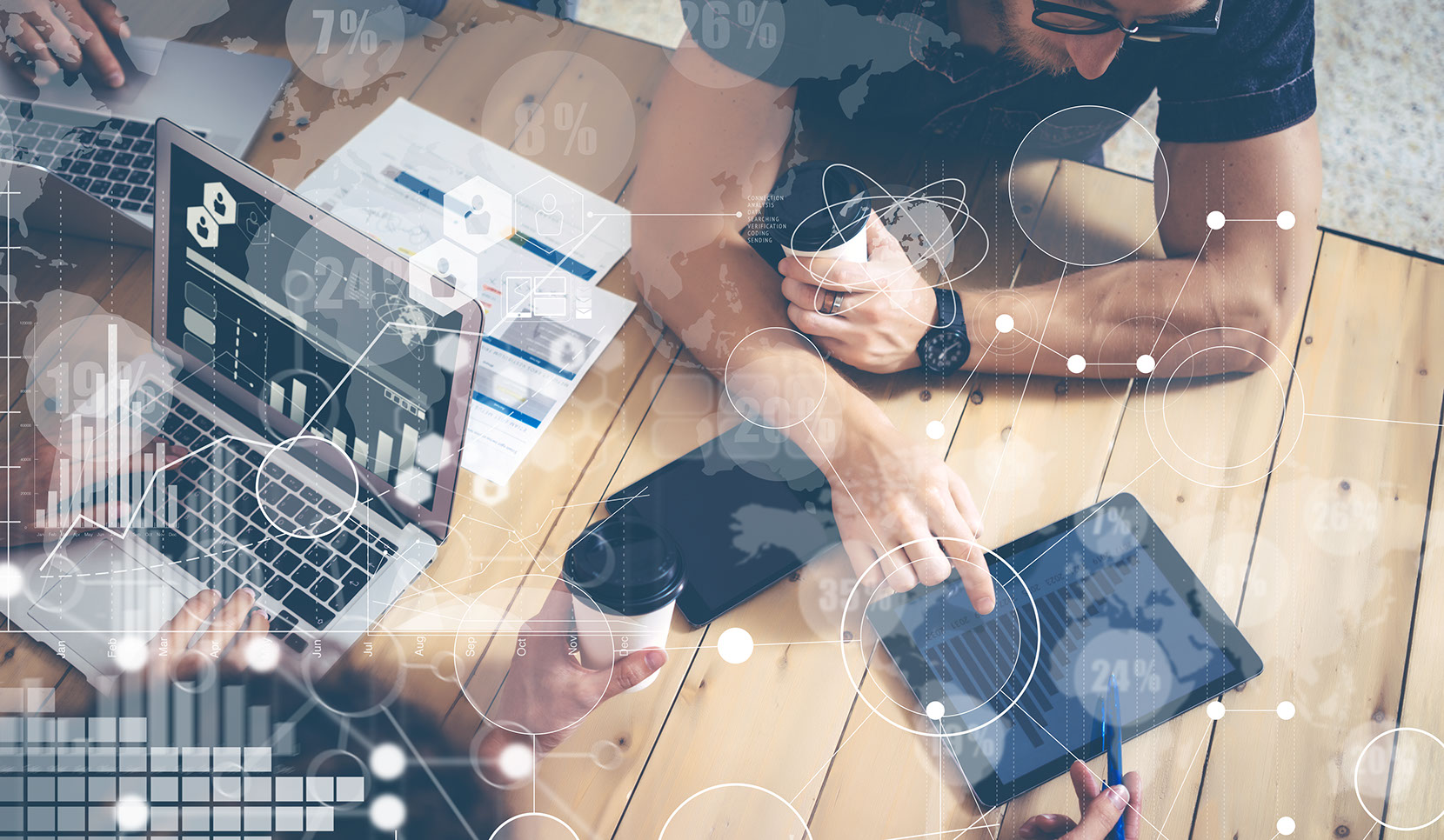 Is Business Headed for a Cognitive-First Future?

As the world generates more and more data — at a clip of 2.5 quintillion bytes each day — it simultaneously struggles to manage it. With humans unable to manually process such large amounts of data and analyze its implications, the business world has to turn to machines to take on some of the load.

Smart machines can transform data points into patterns and insights; imbuing these machines with human knowledge and allowing them to “learn” from the additional information they gather can speed up the computations needed by businesses. Cognitive machines aren’t just reactive, however. With enough data, they can anticipate problems, suggest solutions, and carry them out without human intervention.

Cognitive predictive maintenance for the Industrial Internet of Things, an arena in which machines detect failures in other machines, is poised to influence whole industries. Empowering machines to perform unsupervised (or partially supervised) techniques to identify equipment failures quickly and accurately will save money for businesses. From preventing downtime to freeing up employee time for higher-level issues, cognitive predictive maintenance will revolutionize how enterprises handle asset management.

Thy Machine’s Will Be Done

Deep reinforcement learning, a component of many cognitive predictive maintenance systems, uses algorithms to determine which pieces of information — gathered from resources such as manuals and operator notes or through real-time happenings — are relevant. Combining these with feedback received from a company’s techs, these autonomous solutions will create a library of knowledge without human input — beyond the manual feedback, of course.

“The Industrial Internet of Things (IIoT) is unlocking new possibilities for asset-intensive industries. … Sadly, almost 85 percent of these industries let this data sourced from trillions of data points go unused,” explain the experts at DataRPM, a Progress company, considered a cognitive disruptor in the IIoT maintenance space. “Only the remaining 15 percent possess the capabilities to derive insights from the limited data sourced from a select few sensors. This leads to building generalized models that encompass only a few assets, which are then extrapolated to the entire asset population.”

And that’s a big deal: DataRPM has calculated that a 1 percent improvement in productivity across the manufacturing industry can result in $500 million in annual savings. Predicting anomalies can result in a 70 percent elimination of breakdowns, the firm says. With McKinsey predicting the IoT industry will have an economic impact of approximately $11 trillion by 2025, that’s a lot of potential money left on the table without cognitive-first processes.

Which Industries Will Benefit?

The saying that “data is the new oil” has gained momentum in recent years, and even the oil industry should feel that way. It’s one of a handful of industries that stand to quickly benefit from cognitive predictive maintenance.

Oil and gas. With decades-old pipelines, old technology, and dangerous terrain, the oil and gas industry is ripe for machine intervention. Its outsized impact on the environment underscores the importance of predicting failures before they happen. Updated sensors and data analysis can result in not only avoided tragedies, but also 10 percent cost savings through enhanced performance.

Manufacturing. Factories are constantly on the lookout for ways to improve their analytics and equipment effectiveness. Cognitive predictive maintenance can help with both these areas, as well as with conducting cognitive visual inspections. Deloitte’s findings suggest that cognitive predictive maintenance helps manufacturing equipment achieve more than 90 percent effectiveness.

Automotive. Just like other manufacturing arenas, automotive companies are searching for ways to increase the uptime of their assembly lines and decrease malfunctions and subsequent recalls. Although only 8 percent of automotive manufacturers currently use cognitive predictive maintenance, these companies could save more than $1 million per day by issuing recalls sooner.

Aviation. Unsurprisingly, nearly every transportation and logistics industry can benefit from cognitive-first solutions, and aviation’s tight regulations, safety concerns, and replacement schedules make cognitive predictive maintenance a perfect fit. With an aircraft like the A350-900 costing nearly $305 million, it’s clear that downtime for any part of an airline’s fleet can be devastating. Cognitive predictive maintenance can help airlines take care of problems before they need to ground flights.

Energy and utilities. With the environment and climate changing rapidly, extreme weather power outages doubled between 2003 and 2012; extreme weather is considered the culprit behind 80 percent of outages. In a society becoming further chained to the internet and machines on a daily basis, energy and utility companies would do well to adopt cognitive predictive maintenance, which can help them predict and manage blackouts and brownouts before they happen.

Producing enormous amounts of data means we also need to build systems that can absorb and use that data. Industries that need to process such data before major problems occur likely have a cognitive-first future ahead of them, led by machines smart enough to fix what isn’t yet broken.