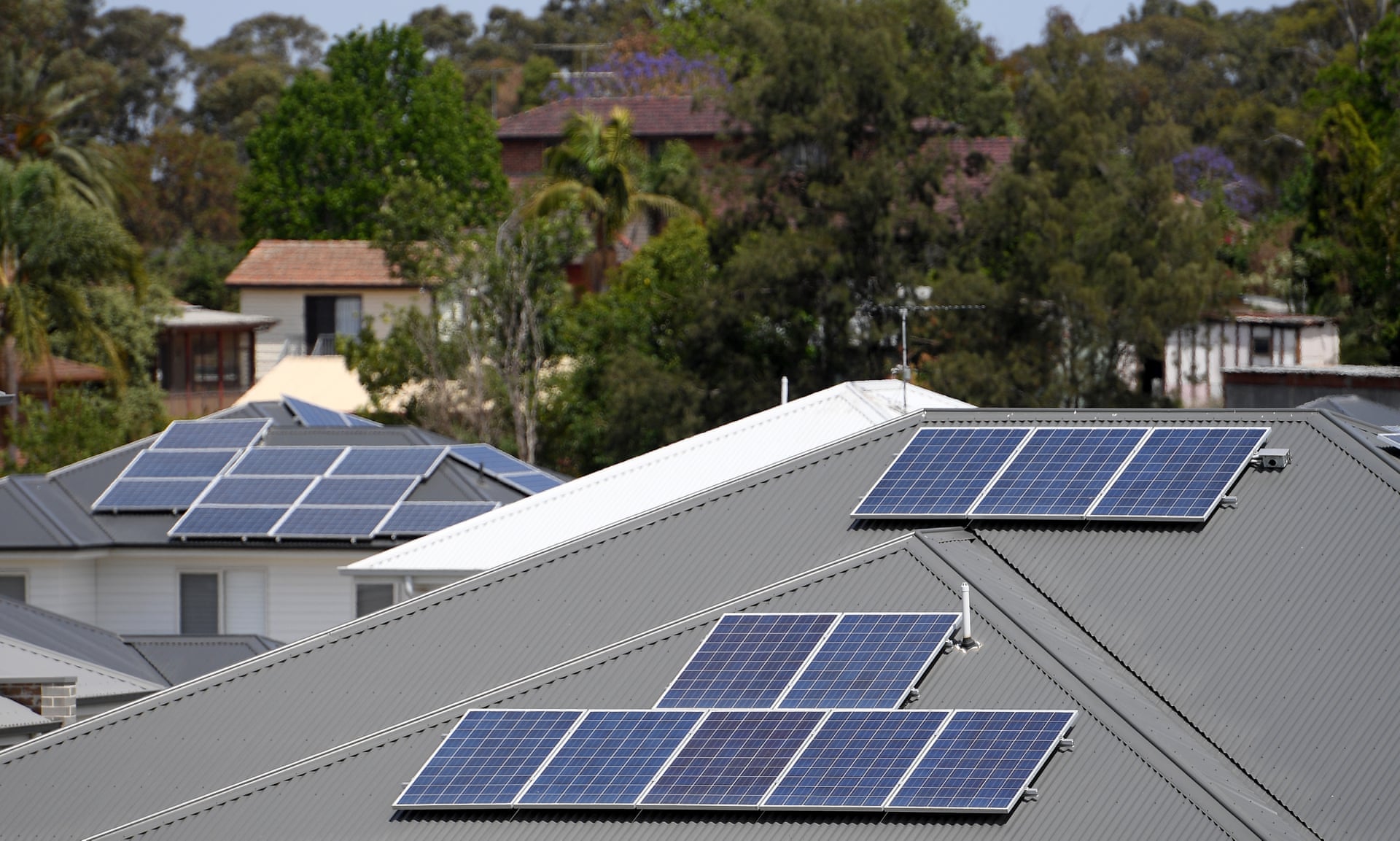 Is Australia on the verge of having too much solar energy?

Solar will represent a very substantial part of our power supply, but we’re hardly at risk of generating too much. Here’s why

Over the last few weeks there have been a number of reports in the media that Australia is on the verge of hitting too much solar energy.

This includes claims by some electricity generators that we are heading towards a “solar peak” – a point at which “there is no point in putting any more solar power into the system” because it will just be spilled and wasted.

Some are claiming it might even cause blackouts. Andrew Dillon, head of the Energy Networks Association, told the ABC’s 7.30 Report solar was likely to cause, “voltage disturbances in the system which will lead to transformers and other equipment tripping off to protect themselves from being damaged and that will cause localised blackouts.”

This is all occurring within a furious battle over a recommendation by the Australian Competition and Consumer Commission that by 2021 the federal government should remove the rebate provided to solar systems under the small-scale renewable energy scheme (SRES). So are we faced with a serious problem of there being too much solar which means we should scrap the rebate?

Are we at risk of solar exceeding demand at an overall market level?

Solar reached its peak level of penetration or market share in the national electricity market (NEM) on 10 December last year. The chart below illustrates the fuel mix of generation over each hour of that day. Solar peaked at 17% between 11am and 12.30pm and there was plenty of demand left keeping other generators busy.

So what will things look like by 2021 when the ACCC has recommended scrapping of the solar rebate?

According to the Australian Energy Market Operator rooftop solar will generate 85% more electricity than it did over the 2017-18 financial year. Meanwhile solar farms will supply around 5,000MW of power, up from just a few hundred megawatts in 2017-18. If we take last financial year’s data and then scale-up the solar generation levels in line with this extra amount of solar power we’d end up with an average daily time profile for the generation generation fuel mix illustrated in the chart below. This is assuming the extra solar power displaces the more expensive gas first and then less expensive black coal subsequently.

Solar clearly will represent a very substantial part of our power supply, delivering a fifth of power during the daytime peak period of 9am to 5pm.

But we’re hardly at risk of generating so much power from solar we’d have to spill and waste much of it.

Rather it has done something very interesting. It creates a second off-peak period for power supply in the middle of the day, which replicates the kind of conditions power generators typically experience at about 2am to 5am. This is interestingly when wholesale power prices are usually at their lowest levels.

Are we at risk of overloading the electricity transformers and blackouts?

Solar systems, by injecting power into the network, act to lift voltages in the local area in which they are installed. But you needn’t worry about it overloading local distribution transformers, causing them to trip-off and cause blackouts. The output of solar systems is controlled by an inverter which continuously monitors the voltage of the network. In circumstances where the voltage is getting close to levels that networks deem too high, the solar system will either cycle its output or shut it off completely to prevent driving up voltage any further.

But there’s something else you should be aware of: voltages on our electricity networks are being run at levels far above where they should be, which is 230 volts. University of NSW researchers, using 2,000 devices that monitor voltage in households across the states of SA, Victoria, NSW and Queensland, found that the typical voltage on the network tends to be close to 245 volts whether it’s day or night-time. They are only operating close to the standard of 230 volts for less than 1% of the time.

This might be understandable in Queensland, which has only just recently adjusted its standard down to 230 volts, but for the other states this standard has been in place for a long time. In fact, Standards Australia agreed to move Australia from 240 volts to 230 volts in 1983.

If the networks simply adjusted the voltage settings of their transformers to the standard they are supposed to be adhering to, then we should be able to absorb substantially greater amounts of solar capacity in the network.