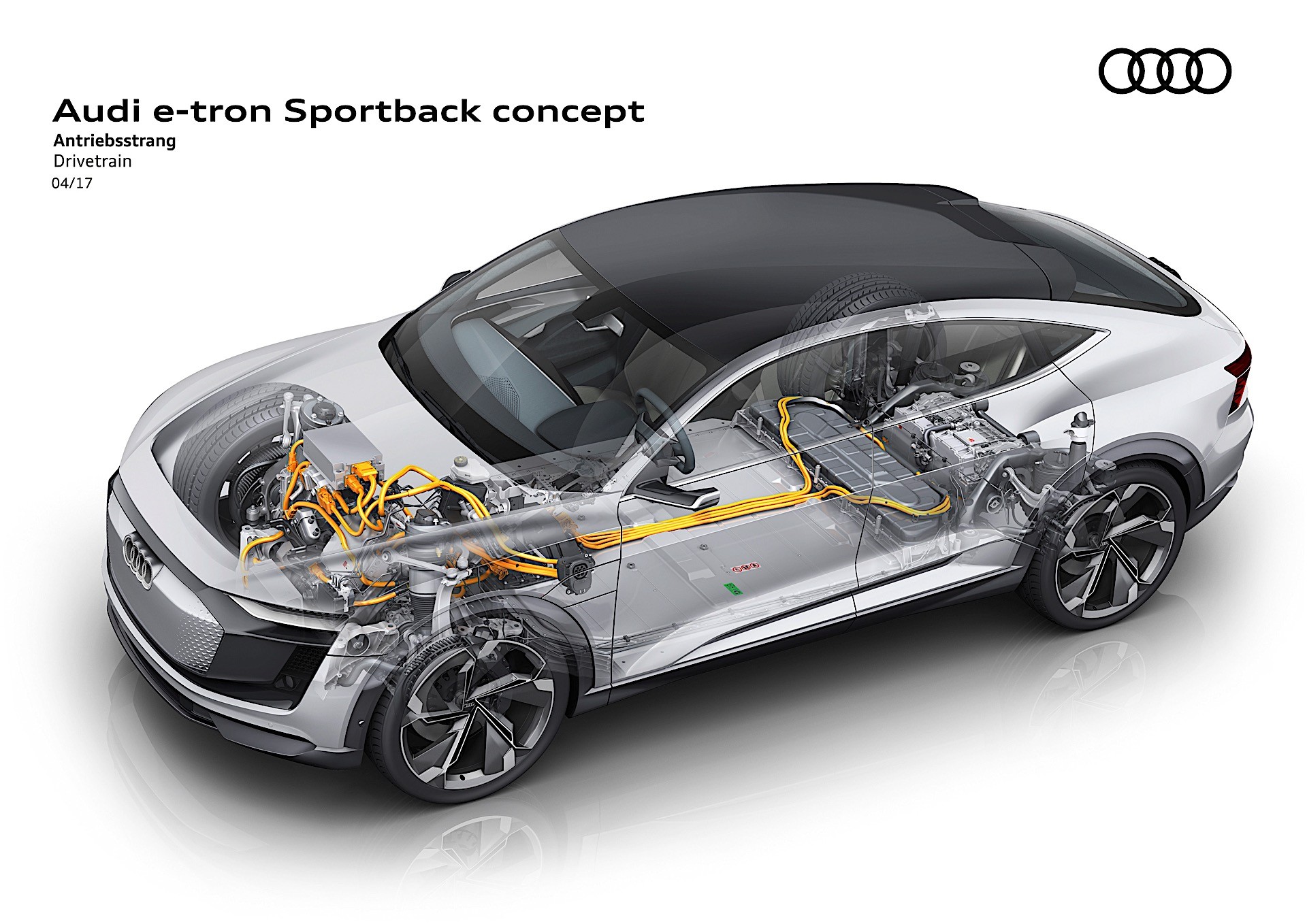 Is Audi Giving Competition To The Tesla Powerwall With Its Virtual Power Plant Battery Grid?

Can Audi Give Tesla’s Powerwall Competition?

For all the talk of Tesla killers and competition over the past several years, there is little to show for them. Instead, everything points to Tesla being the luxury performance sedan killer taking a huge chunk of the traditional carmaker market with an electric vehicle (EV).

Although we’ve also heard many claims about Powerwall killers, including from Audi foe BMW, so far, Tesla is the only company that offers an EV with solar energy via roof tiles and a battery storage system (its Powerwall). This is a pretty comprehensive package that no traditional carmaker has been able to offer its customers to date. Furthermore, Tesla’s Powerwall typically seems to beat the competition on cost for value. But Audi is getting in the game with a plan that goes beyond single-system offerings completely detached from each other.

Audi is testing its residential battery system, which it calls a Smart Energy Network. The batteries are connected to each other and share data via the grid. This “virtual power plant” — love the catchphrase — is tied to the grid and should help homeowners balance their overall consumption, as Audi puts it. The load balancing is done through Audi’s Zurich startup partner, Ampard. The company regulates the energy based on the current or plannable demand from car drivers, households, and data. The system combines various sizes of photovoltaic (PV) systems with stationary storage batteries.

According to Dr. Hagen Seifert, Head of Sustainable Product Concepts at Audi: “We are looking at electric mobility in the context of an overall energy supply system that is increasingly based on renewables. We are playing a pioneering role with the prequalification of the balancing-power market – enabling producers to feed power into the grid, as part of the pilot project. That is now for the first time also possible down at the level of individual households, which helps balance the entire power grid.”

But don’t get your hopes too high. Unless you live in Ingolstadt or Zurich, this test trial is very limited and the company doesn’t say if and when it will expand beyond those places.

Aside from the states goal of the official press release, “to form an intelligent energy network,” you guessed it: this is to entice you to buy Audi’s electric vehicles (EV) and plug-in hybrids (PHEV). But yes, there are far too few of these at the moment, considering that Audi has no fully electric vehicles on the market and only a couple of PHEVs that are hard to find on the street.

Audi has had an awkward relationship with EVs from the get-go. We were promised an enticing e-tron in 2008 only to see the project linger into an eventual PHEV two years later, and eventually into a simple hybrid another two years down the road. The company didn’t seem genuinely onboard either, and often ridiculed the idea of an electric Audi.

We briefly test drove the Audi A7 PHEV a few years back and walked away unimpressed, feeling as if Audi was buying time as it sold more of its gasoline cars in the meantime. We had a similar experience with the A3 e-tron PHEV.

We’re happy to see Audi’s quest for emission-free premium mobility taking a step forward with the future electrification of its car + a smart grid of batteries. However, we won’t hold our breath on seeing this broadly available anytime soon as the company has shown in the past 10 years to have been very slow adopting the electric drive and a new technology future. We do look forward to the virtual power plant program extending beyond those initial two cities, though.