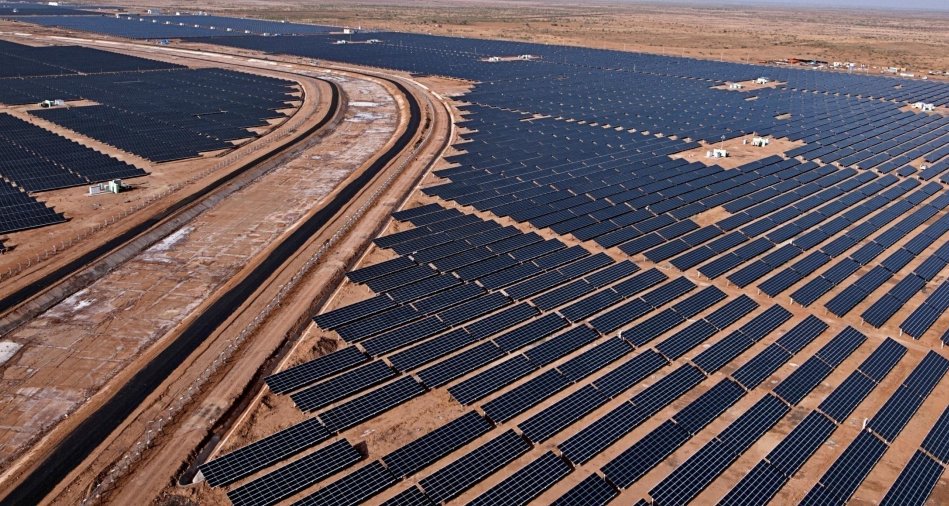 Late last month, the Solar Energy Corporation of India launched a Request for Proposal (RfP) document for what will be the single largest solar power auction in the country’s history.

This tender for 3 gigawatts of capacity will overtake a 2 gigawatt tender launched by the state of Telangana in 2015 to become India’s largest solar power tender ever. The tender is also one of the most unique in the solar power sector, although SECI has used this model for wind energy auctions thrice already. SECI had launched a similar tender in January 2018 for 2 gigawatts of solar capacity, and bidding and results for this tender are awaited.

The capacity has been offered in multiples of 250 megawatts. Project developers will be free to choose the location of the projects. The maximum allowed bid for this tender is Rs 2.93/kWh (¢4.5/kWh), a 21% premium to the lowest-ever tariff bid by a developer in India. However, this threshold is reasonable given the recent increase in price of imported modules, imposition of several duties, and uncertainty over imposition of several other duties.

Project developers will sign power purchase agreements for a period of 25 years with SECI, which, in turn, will sign power supply agreements with power distribution companies across the country. SECI will earn a margin from these transactions. A company and its subsidiaries or affiliates can bid for a cumulative capacity of 750 megawatts.

In addition to the normal conditions found in other solar power tenders launched by SECI and state governments, there other beneficial provisions for project developers. These include the option to sell excess electricity at pre-defined tariff rates and compensation in case of generation loss due to transmission congestion.

There will also be a payment guarantee fund to protect the developers from any payment delays by power distribution companies.

The Indian government will float several similar tenders in the near future. A further 30 gigawatts each will be auctioned in FY2018-19 and FY2019-20. Thus a total of 77 gigawatts will be put on the block by 31 March 2020. Developers will thus have ample time to deliver all projects by the March 2022 deadline.