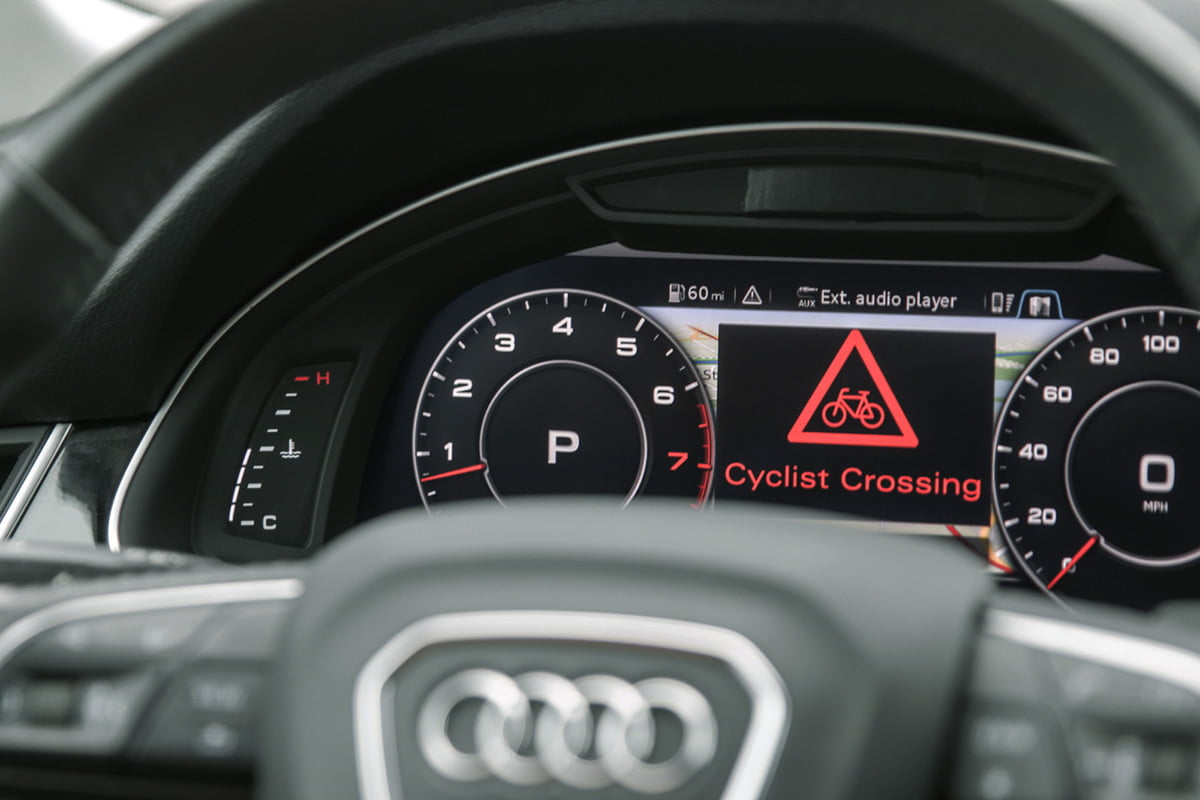 In smart cities, 5G won’t just lessen congestion, it could save lives too

If you’ve been following the smart city trends, it won’t surprise you to hear that next-generation 5G wireless service will make smart cities more intelligent.

“I don’t think 5G needs much of a push,” Nakul Duggal, a senior VP of product management at Qualcomm, told Digital Trends. To Duggal, the advantages are obvious, and Qualcomm sees this as the year of 5G; more than two-dozen 5G-compatible smartphones expected to hit the market by the end of the year using Qualcomm’s chipset.

There are a variety of benefits of 5G, the foremost of which is speed. Qualcomm has demonstrated peak download speeds of around 4.5 gigabits per second and average data transmission speeds of about 1.4 gigabits per second. That’s quick enough to download a two-hour movie in about 17 seconds, versus about 6 minutes for a current 4G connection. In other words, new 5G phones will be about 1,000 times faster than the phone currently in your pocket.

But it’s not just about near-instantaneous downloads of 4K movies or faster right swipes. 5G offers benefits that could prove critical to smart city initiatives. That’s thanks in large part to cellular vehicle-to-everything (C-V2X) communications, an additional feature of 5G that is designed to deliver direct communications between cars and other smart objects in a town’s infrastructure. C-V2X could enable a traffic light to send alerts to vehicles about pedestrians or allow cars to warn other nearby vehicles that there’s ice on the road, for example — all without the need for a nearby cell tower.

It’s the same role intended for dedicated short-range communications (DSRC), the standard currently being tested in numerous smart city and roadway projects around the United States, such as Honda’s pilot program in Ohio, where cameras let cars tell dogs from Dodges. While both technologies work in the near-Wi-Fi bandwidth, proponents of 5G argue that C-V2X offers advantages that DSRC can’t match.

The primary advantage, explained Jim Misener, Qualcomm’s  senior director for technical standards, is reliability. With better error correction and codecs, C-V2X can send messages twice as far and twice as fast as the older DSRC protocol. That’s a critical difference when it comes to vehicle-to-vehicle communications, which are measured in milliseconds, something the company took great pains to demonstrate in a large parking lot in Las Vegas during CES 2019.

Near the Rio hotel, Qualcomm marked out a four-way stop intersection to prove its case. Using a Ford F-150 pickup truck and a svelte Ducati motorcycle, engineers equipped them with C-V2X transceivers to show what would happen if both vehicles tried to enter the intersection at the same time. As the pickup truck inched away from the stop sign, the Ducati rider blasted through the intersection without stopping. Fortunately, a warning that the motorcycle was coming flashed in red on the truck’s head-up display and an audible alert sounded, prompting the driver to hit the brakes and prevent a horrific crash.

In the future, the hope is that such V2X communications will automatically brake vehicles. And when autonomous cars hit the road, such messages will be critical to coordinating their movements on streets and highways.

However, C-V2X communications can also involve other elements of a municipal infrastructure, such as traffic cameras, explained Qualcomm’s Duggal.

“You can use it to figure out intent determination, such as what a pedestrian is likely to do by using a camera at an intersection and sending the image directly to an approaching car,” Duggal said.

More cars outfitted with C-V2X also make it a more attractive option for cities looking at long-term investments. And many analysts expect all vehicles will soon come equipped with built-in wireless connections. Ford, for example, recently gave the tech a boost by promising to put C-V2X in all of its vehicles by 2022. Parts suppliers such as Bosch and Continental have also said they will have radios that support both DSRC and C-V2X before then.

The push for C-V2X is to not only help save lives but also improve lives in smart cities. Traffic congestion alone accounts for 8 billion lost hours for U.S. drivers every year. Traffic jams also burn fuel — up to 4 billion gallons a year — leading to smog and pollution, according to Verizon.

Audio nodes, for example, installed on light poles can detect gunshots, magnetometers embedded in the pavement can monitor traffic, and motion and proximity sensors in traffic lights can raise or lower LED lighting depending on the traffic density at night. The last feature can deliver power savings up to 80 percent over traditional street lighting, according to Verizon. It’s another reason that Ingram cites the potential environmental benefits of smarter 5G systems and services.

(Ingram said privacy is also maintained by not linking any particular activity to a particular individual. She noted that Verizon routinely audits the infrastructure to maintain best privacy practices.)

But using 5G to boost the IQ of smart city programs may create other challenges.

There will be a welter of communications data traffic that cities will soon have to contend with, from motion sensors on sidewalks to video cameras to the flurry of messages indicating the speed, location, and current state of countless vehicles, ranging from buses to bikes and shared car services. It can get complicated quickly, Qualcomm’s Misener explained.

“With motorcycles, for example, it’s not just a matter of wheel angle to figure out where it is going, there’s also the factor that you can lean to turn the bike,” Misener said, indicating that even more information might have to be transmitted in the V2X spectrum.

While it will take at least a year before the back haul switching networks are fully upgraded to handle 5G, there are cities around the country already deploying it. Verizon has 5G service in Houston, Indianapolis, Los Angeles, and Sacramento, California, Ingram said. AT&T claims it is offering 5G service in 12 cities across the country, primarily aimed a home users with 5G Wi-Fi routers.

Furthermore, the fact that 5G will be available in metropolitan rather than rural areas first, makes it the obvious choice for future infrastructure communications plays, whether it be to assist law enforcement, improve traffic flow, or deliver more reliable wireless communications for first responders.

As Misener put it, “If a [department of transportation] puts it at an intersection, it will have utility right away.”