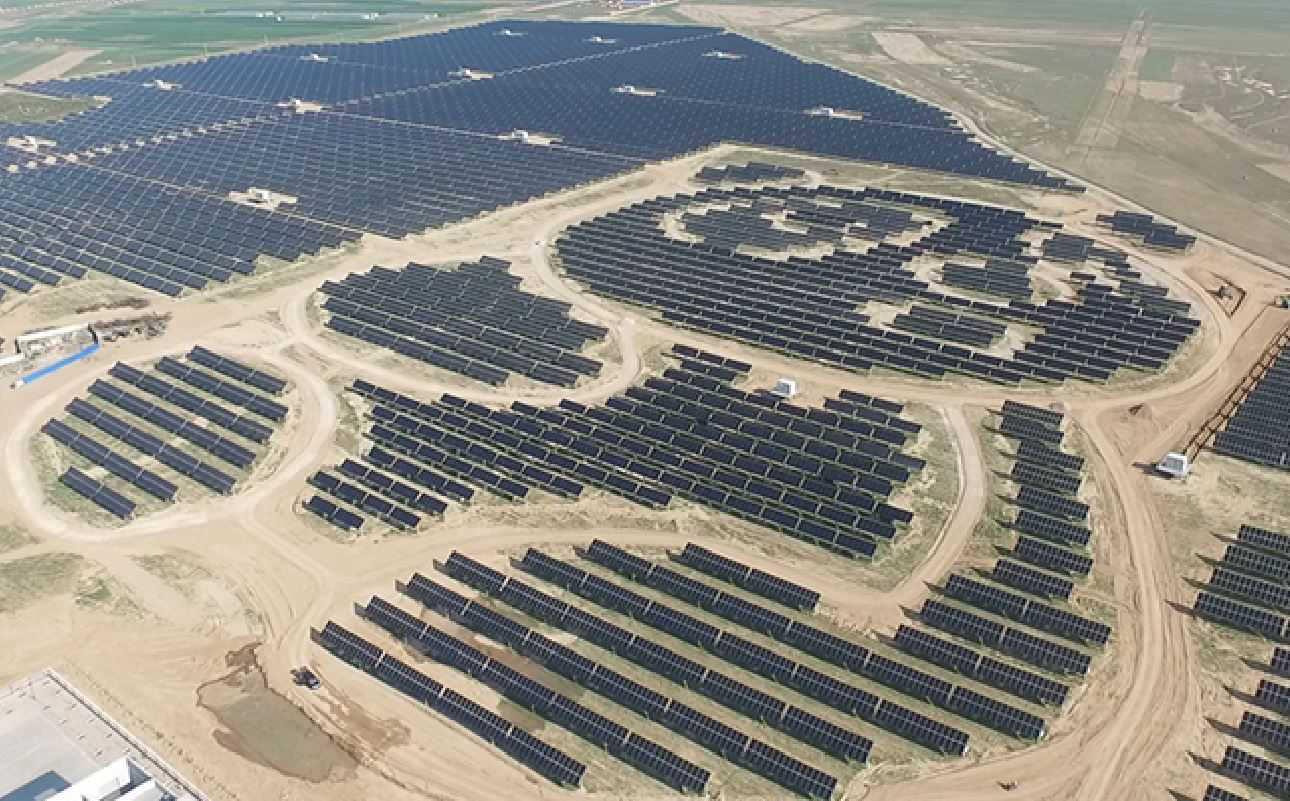 Forecasting the global solar PV market has been fraught with difficulty over the last 18 months, as it is intrinsically based on informed guesses — guesses that don’t take into account mid-year policy shifts, such as the one we saw in China in 2018 which scrubbed most analyst forecasts. In June, China’s government announced that it would cap new solar projects for 2018 and reduce the country’s solar Feed-in Tariff (FiT), with “no new general solar capacity planned” for the rest of the year.

This caused several analysts to scrap their previous estimates of another record-breaking year for the global solar industry, and pull their figures back under 2017’s total.

However, as the year panned out, the doom and gloom for China’s solar industry did not necessarily come to pass, and in November IHS Markit revised its 2018 solar PV forecast upward to 40 GW — having dropped from an expected 50 GW down to 38 GW earlier in the year.

China is of course the global solar behemoth at the moment, reliably accounting for between 40% to 50% of new installed capacity, but this is slowly beginning to shift, and according to IHS Markit’s latest solar forecast for 2019, published before Christmas by Edurne Zoco, Ph.D, research director, solar and energy storage, IHS Markit, two-thirds of installed global solar PV generation capacity will come from outside China in 2019, with several new or revived country markets raising their totals next year.

Specifically, IHS Markit expects to see Argentina, Egypt, South Africa, Spain, and Vietnam together represent 7% of total installations in 2019, accounting for 7 GW of total demand growth. The solar industry in the United States will also benefit from a substantial increase, with demand expected to increase by 28% year-over-year as developers seek to complete a share of their pipeline projects before the December 2019 deadline the 30% Investment Tax Credit (ITC).

Overall, IHS Markit expects annual global solar PV installations in 2019 to increase by 18% and top out with 123 GW of new capacity installed by year’s end.

All that being said, however, China will still account for a third of capacity additions in 2019 on its own, likely thanks in part to recent policy decisions through the second half of 2018 which has bolstered confidence in the country’s solar industry. In September, China’s National Energy Administration (NEA) revealed that it was planning to phase out power generation subsidies for technologies like solar — attempting to minimize the financial strain these subsidies are putting on the country — but will in turn seek to support the renewable energy sector in achieving “grid price parity” so that these technologies can compete on their own.

Two months later, the NEA floated the possibility that it might expand the country’s solar target to at least 210 GW by 2020, with the potential to push it as high as 250 GW or 270 GW. This, on its own, will likely have tremendous consequences for global capacity figures considering that, between the two extremes the NEA suggested for its new solar target, China may need to only install 20 GW per year or as much as 40 GW or more per year.

As for the solar manufacturing side of things, Edurne Zoco writes that “IHS Markit anticipates limited capacity announcements across the supply chain, which should contribute to higher average utilization rates across all nodes in 2019 and an improvement in the overcapacity situation faced by the PV manufacturing industry in the second half of 2018.”

“As anticipated, module prices collapsed in the second half of 2018, but existing strong demand outside of China – especially in Mexico, Vietnam, Spain – has slowed down price erosion for shipments in the first half of 2019,” Zurco continued. “Many international developers have advanced their procurement, fearing that the upcoming new solar policy in China could affect module availability from tier-one players in the international market.”