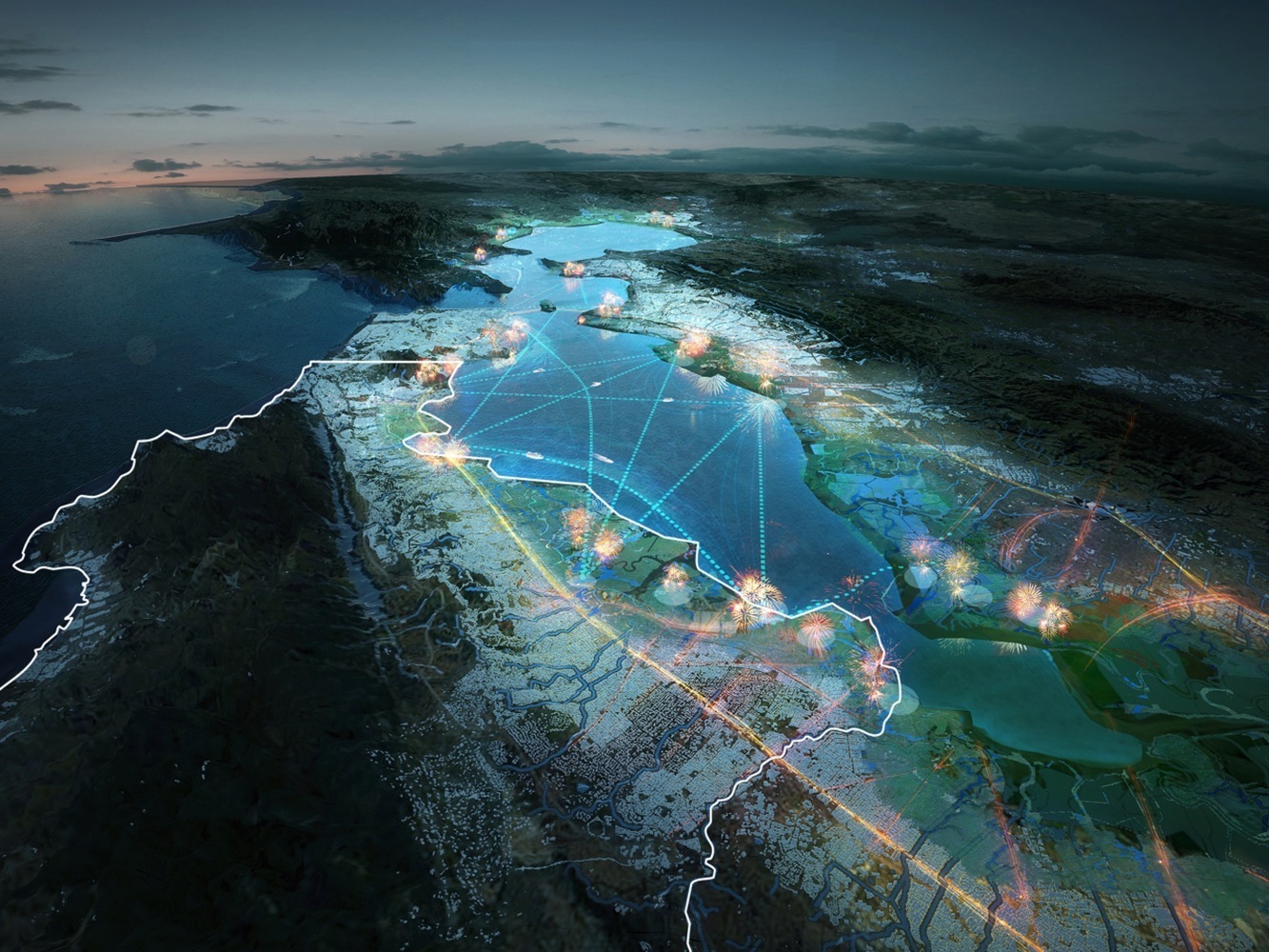 How Urban Planning Can Help Us Cope With Climate Change

Cities are hotter than surrounding areas because of a climate phenomena that is known as the urban heat island (UHI). While scientists have studied this effect for decades, new information has recently come to light that points to the way we arrange our cities as a key contributor to raised temperatures. The results could help city planners build our future cities better.

Led by scientist Rolan Pellenq from MIT and the National Centre for Scientific Research, the study found that cities like New York were built with a precise grid-like structure and are, as a result, far hotter than cities with a more chaotic arrangement such as London. By studying over 50 cities, the researchers found that the straight, horizontal streets trap more heat.

They believe this could give city planners an edge: “If you’re planning a new section of Phoenix,” Pellenq says, “you don’t want to build on a grid, since it’s already a very hot place. But somewhere in Canada, a mayor may say no, we’ll choose to use the grid, to keep the city warmer.”

Understanding its effects can also change the materials used in our cities as well as lessen the costs incurred. It’s already known that materials like concrete absorb heat during the day and release heat at night. Concrete buildings and asphalt roads generate much more heat than an area covered in vegetation. Knowing this will hopefully encourage investigation into alternatives, say researchers.

Further, the study found that in the state of Florida alone urban heat island effects cause an estimated $400 million in excess costs for air conditioning. According to Pellenq, this can be avoided if city planners invested in smarter city design such as placing utility lines, sewer and water pipes, and transportation systems in areas where heat is not as concentrated.

A poorly designed city that is prone to the urban heat island’s effects can also see an increase in heatwaves, heat-related illness, air pollution and an upsurge in energy use.

According to the World Bank, some 4 billion of the world’s 7.4 billion people live in urban areas. By 2045, it expects that to rise to 6 billion. To accommodate the massive influx of people, cities will have to get smarter about design by looking at everything from affordable housing to transport routes, and how we arrange our infrastructure.

To learn more about the design of our cities and to foster a dialogue among stakeholders and designers, Design Indaba and Helsinki Design Week established Design Commons, a deconstructed conference that brings changemakers to one table. Here’s what we learned from designers like Tiffany Chu, Marko Ahtisaari and Chris Sheldrick.