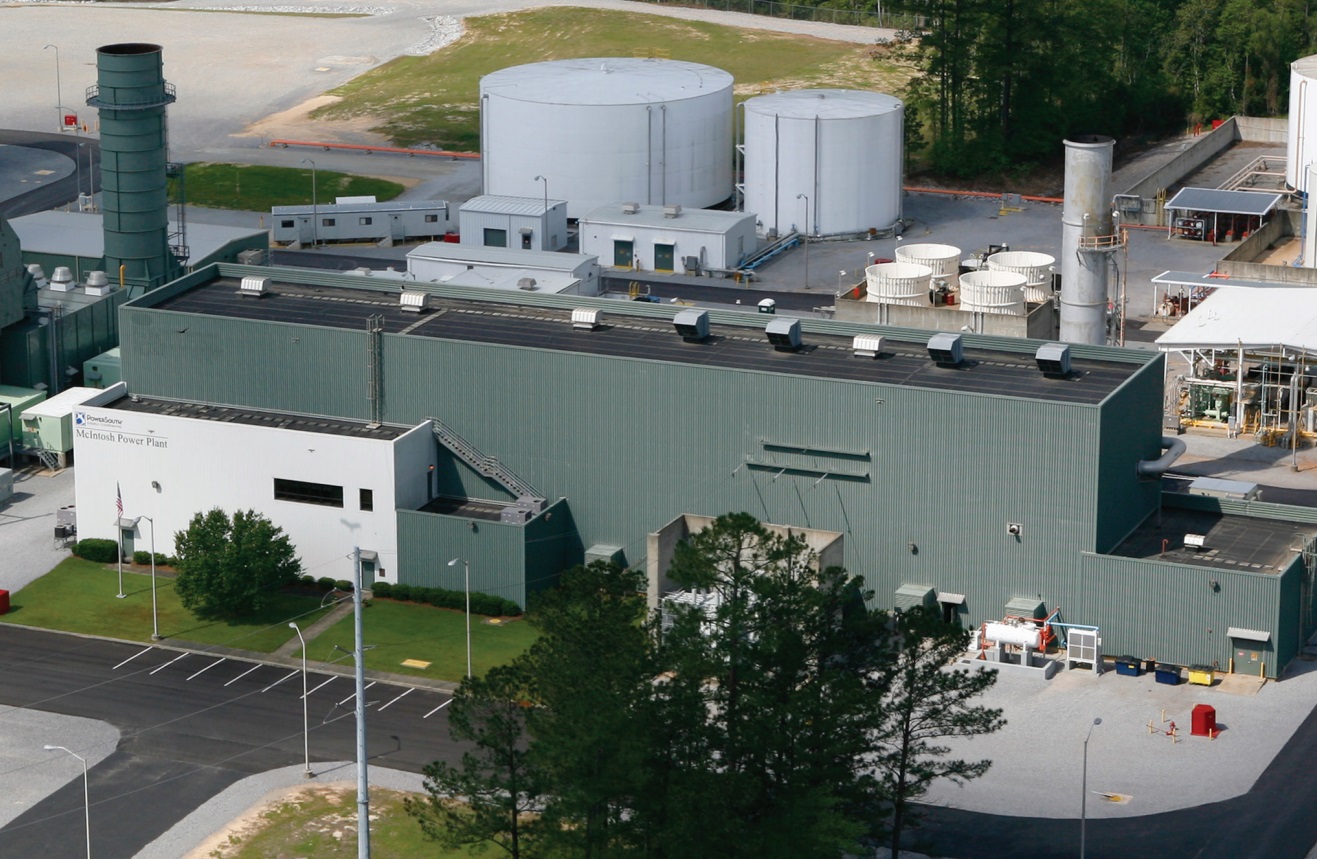 How compressed-air storage could give renewable energy a boost

Decarbonizing the world’s electricity grids won’t be an easy task, but it is a necessary one if we’re going to mitigate some of the worst effects of climate change. Since wind and solar power are intermittent, part of decarbonizing the grid will involve storing renewable energy for use when the Sun isn’t shining and the wind isn’t blowing.

While day-to-day storage will cover the gaps when the wind slacks or the Sun sets, on grids with more than 80 percent renewable energy you’re also going to want inter-seasonal storage. This is because sun and wind are seasonal, and energy demand is also seasonal—people use a lot more energy in the winter than they do in the spring, because it’s darker and colder outside.

Researchers from the University of Edinburgh and the University of Strathclyde think that one potential step toward seasonal storage should involve identifying large underground saline aquifers where energy could be stored as compressed air. Saline aquifers are usually found underwater; the compressed air will displace some of the water, which can be discarded, as it’s not potable.

Massive reservoirs of compressed air could handle the inter-seasonal gaps that high-renewable grids might struggle with. The researchers suggest a system where excess renewable energy is used to compress air and pump it down into a saline aquifer over the course of several months. Then, when it’s needed in the winter, the air is brought back up and expanded, powering a turbine that drives electricity back onto the grid.

The cycle is comparable to how many regions store and use natural gas. That is, excess natural gas is pumped into underground storage caverns where it sits for a few months. In the winter, when gas is needed to heat homes, those stores are drawn down. The difference here is that the energy being stored isn’t chemical.

The researchers used existing geological mapping that was conducted around the United Kingdom to find potential storage areas for carbon dioxide (CO2), but their method for vetting geological repositories for compressed air storage could be applied to underwater geographies around the world.

They found that at least 77 to 96 terawatt-hours (TWh) of electricity could be stored in aquifers off the British coastline. (That is roughly 160 percent of the UK’s electricity consumption in January and February 2017, so combined with other forms of electricity, it would be more than enough for a typical winter.)

Despite the sound theoretical basis for developing massive underwater wells for storing compressed air, the researchers acknowledge that it’s an imperfect solution to our energy storage problems.

For one, it’s expensive. The researchers estimate that storing compressed air in saline aquifers would cost in the range of $0.42 to $4.71 per kilowatt-hour (kWh).

For comparison, Lazard’s 2018 Levelized Cost of Storage report (PDF) found that the high-end cost of lithium-ion batteries for wholesale energy storage was about $298/MWh, or about $0.30/kWh. Of course, most utility-grade lithium-ion batteries on the world’s grids today are geared toward short-duration frequency response rather than long-duration applications like compressed-air energy storage schemes. Somewhat higher-cost, long-term energy storage schemes might be viable if governments start mandating more and more renewable energy on the grid.