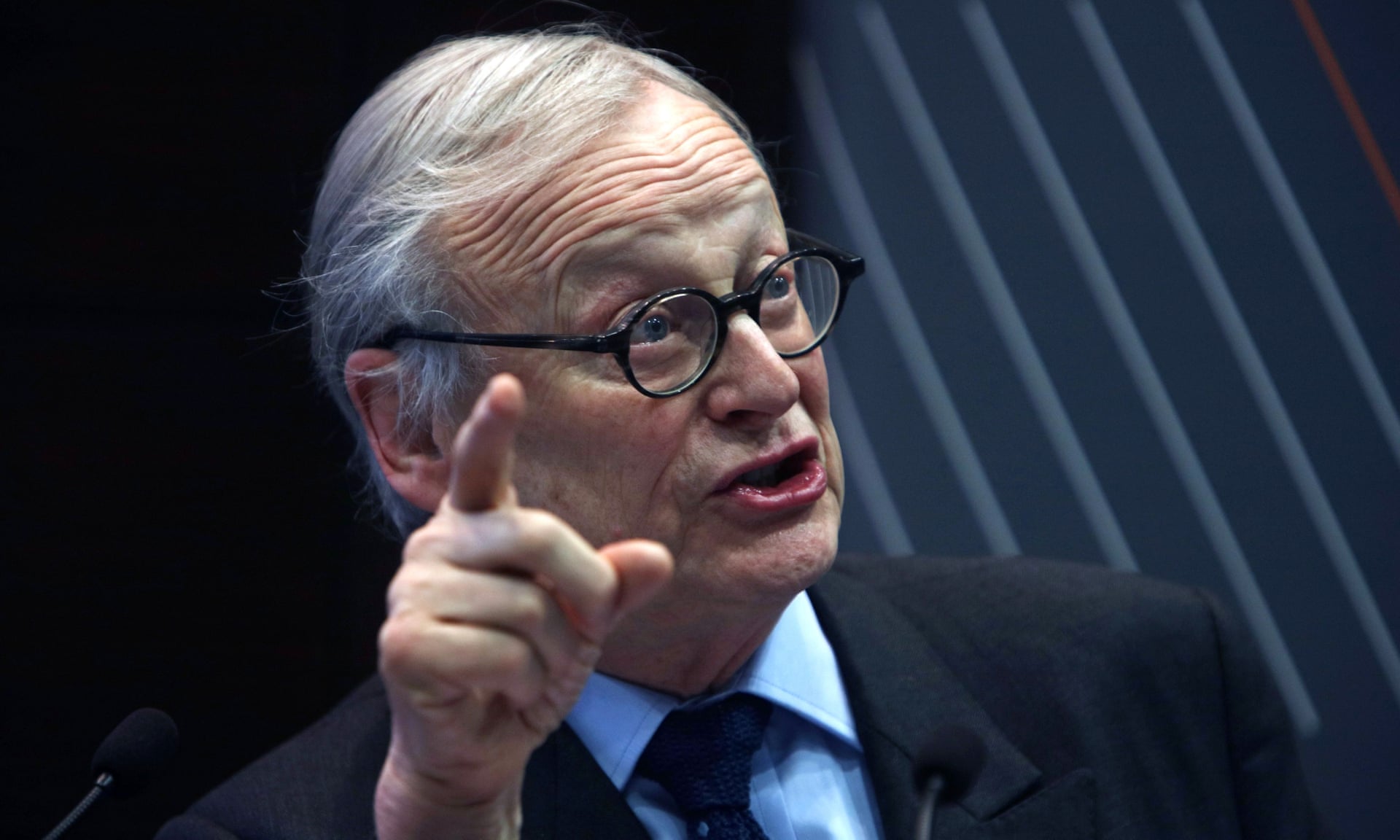 Housing and car industries should be ‘ashamed’ of climate record

The homebuilding and carmaking industries “should be ashamed” of their efforts to tackle global warming, according to the UK government’s official climate change adviser.

Lord Deben, chair of the Committee on Climate Change (CCC), said housebuilders were “cheating” buyers with energy-inefficient homes and that motor companies were holding back the rollout of clean cars.

The CCC’s annual report, published on Thursday, found the UK is on track to miss its legally binding carbon budgets in 2025 and 2030, due to lack of progress in cutting emissions from buildings and transport. It also said ministers were spurning low-cost options, such as onshore windfarms, home insulation and tree-planting, meaning people would end up paying more than needed to fight climate change.

Home insulation installations are among the cheapest carbon cutting measures but the cancellation of government incentives has caused a 95% drop since 2012, the CCC said. “It is really shocking,” said Chris Stark, CCC chief executive, who noted that such measures cut energy bills by £100 a year on average.

The government, which also cancelled plans to make new homes zero-carbon, must produce new policies and stick to them, said Stark. The big emissions cuts seen in electricity production, as renewables replace coal, shows action can be taken, he said: “We have seen what happens when the government takes an enlightened view and steps in.”

Deben severely criticised the homebuilding industry: “The industry should be ashamed of itself that it is still producing homes that are cheating the people they sell to. If you don’t produce a properly insulated home, you put a burden on the purchaser and the next purchaser for the rest of time in terms of their energy bills.”

“It is ridiculous,” he said. “You can provide the homes people need – well-insulated, low-energy cost homes – at a price which is very little different from the price today.”

Deben also attacked carmakers: “The car industry should be ashamed of itself too but I make a distinction because they have [at least] claimed they are repenting. Frankly, I don’t see any reason to be very hopeful that it is going to behave from the highest motives, given the history that we’ve had with Volkswagen and the rest.”

The CCC said the government must set tough new CO2 reduction targets for cars and vans. Furthermore, Deben said: “The government has got to make sure the car industry doesn’t try to avoid new regulations in the way that it has the old regulations. It is necessary to ensure the cleaner cars come forward more quickly, instead of being held back while dirtier cars are sold by the industry.”

The government’s pledge to end the sales of pure petrol and diesel cars by 2040, which is reportedly being watered down, is far too unambitious, Lord Deben said. “We think that to move much closer to 2030 is essential, because the figures don’t add up otherwise.” Other countries, including the Netherlands and Norway have already set such a date.

A spokesman for the Home Builders Federation said: “Lord Deben’s comments are ill-judged and are not borne out by the facts. House builders have met every government environmental target such that new homes are considerably more energy efficient than existing homes.”

Mike Hawes, chief executive of the Society of Motor Manufacturers and Traders, said the industry had delivered on challenging carbon reduction targets but recognised more needs to be done. “We need a strategy with realistic ambition levels that supports industry’s efforts, allows manufacturers time to invest, innovate and sell competitively, and which provides the right incentives to take the consumer with us.”

Paul Morozzo, at Greenpeace, said: “The car industry has a lot to answer for. Emissions and pollution from cars are much higher than billed, yet the government still fears to act.”

The CCC noted the UK’s success in cutting emissions in the decade since the Climate Change Act set legal targets, down 43% compared to 1990 levels. The government had set out the right direction in its Clean Growth Strategy published in October, Stark said, but urgently needed to put words into action: “The government knows how to do this – they just have to get on and do it.”

A government spokesman said: “As the Committee on Climate Change has recognised, we’ve made huge progress in cleaning up the power and waste sectors and through our ambitious Clean Growth Strategy we’re confident of cutting emissions across the wider economy to meet our carbon budgets while seizing the economic opportunities of clean growth.”