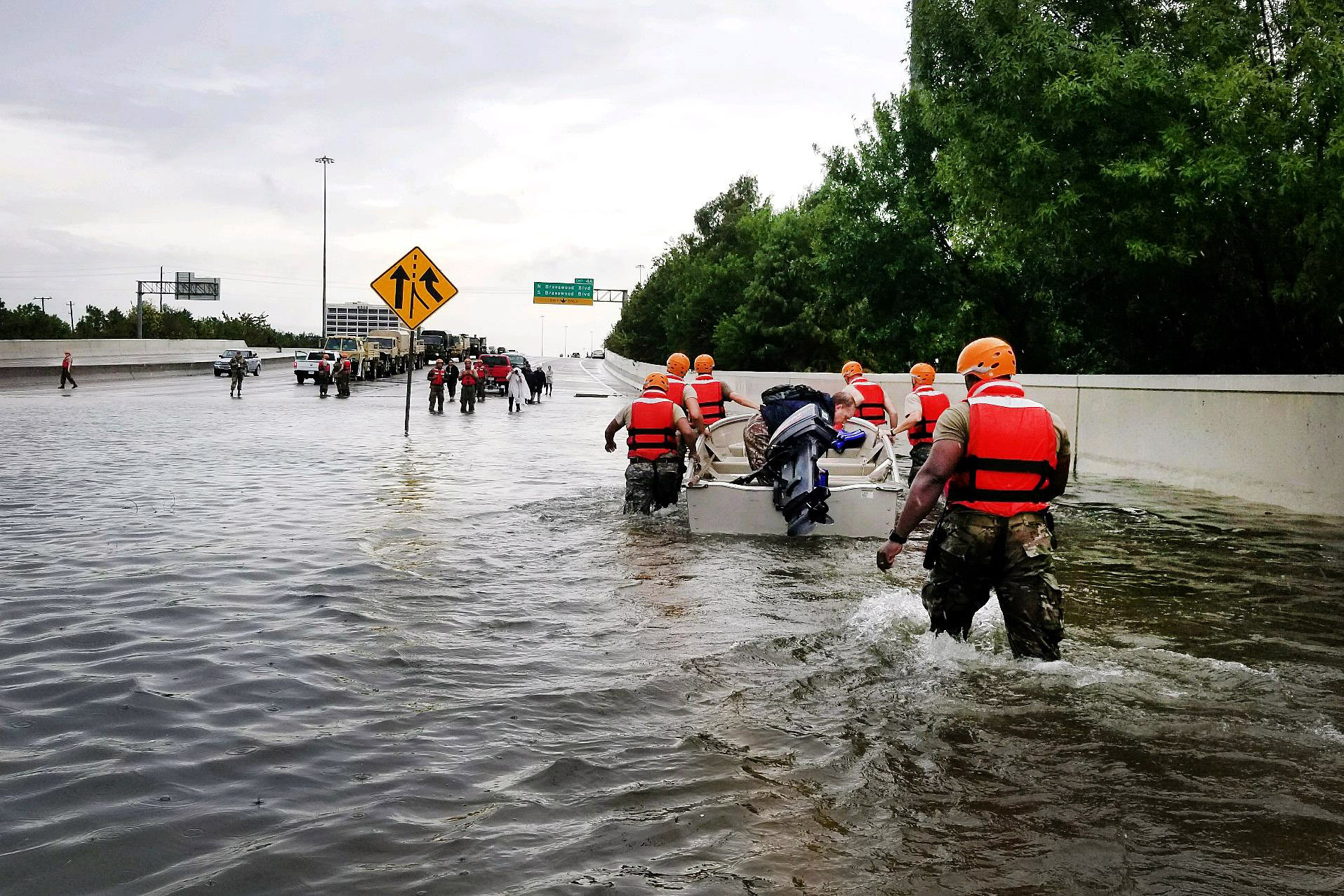 Half of firms are braced for climate change impact

Almost half of firms expect climate change to impact on their value chain within next five years — but only a quarter are preparing for it, according to DNV GL survey.

Nearly half of companies expect to feel the negative impacts of climate change in the next five years, but only a quarter are taking action to mitigate or avoid these impacts, an international survey of business leaders suggests.

A poll of 1,200 business executives across Europe, Asia and the Americas carried out by risk assurance giant DNV GL found nearly all respondents mentioned at least one climate-related hazard they predict will have an impact on their business.

In the survey results, the biggest concerns raised were temperature increases and heatwaves, which were highlighted by 55 percent of respondents; storms, identified as a risk by 44 percent; and floods, a concern for 38 percent.

Levels of concern varied by geography, but around the world, a significant percentage of business leaders are both aware of and concerned by escalating climate risks.

It follows warnings last month from insurers that recent extreme weather disasters around the world are likely to make 2017 the most expensive year on record, exposing a $1.7 trillion gap in insurance cover globally.

The poll found many companies are expecting climate impacts to hit their value chain within only a few years. Some 25 percent of respondents said they were already experiencing impacts, while 46 percent foresee impacts over the next five years, and 60 percent expect their business to be hit by climate change within the next decade.

Are businesses underestimating how disruptive the impacts could be and how urgent it is to face this issue?

Yet the survey also found only a quarter of companies are currently working to adapt and build resilience to climate change within their operations and supply chain, while a third have no plans to implement any measures within the next three years.

Luca Crisciotti, CEO of DNV GL Business Assurance, said the survey reveals a “lack of proactivity” among the business community. “Are businesses underestimating how disruptive the impacts could be and how urgent it is to face this issue?” he asked.

Larger companies appear to be further ahead with climate resilience and adaptation measures, with as many as 40 percent in the poll reporting that actions already have been taken at their businesses.

Of those businesses indicating they were already taking resilience and adaptation measures, around half said they believed these actions would give them a competitive advantage.

But Crisciotti said the results suggest some confusion among respondents between climate adaptation and resilience measures and mitigation measures, which typically focus on emissions reduction efforts.

“On the one hand, the frontrunners show there is an opportunity to adapt and build resilience while gaining a competitive advantage,” he said. “On the other hand, the report clearly highlights that we need to increase awareness and understanding of the importance of adapting and building resilience to climate change. We advise companies to start by assessing the risks and defining a strategic approach to tackle them.”