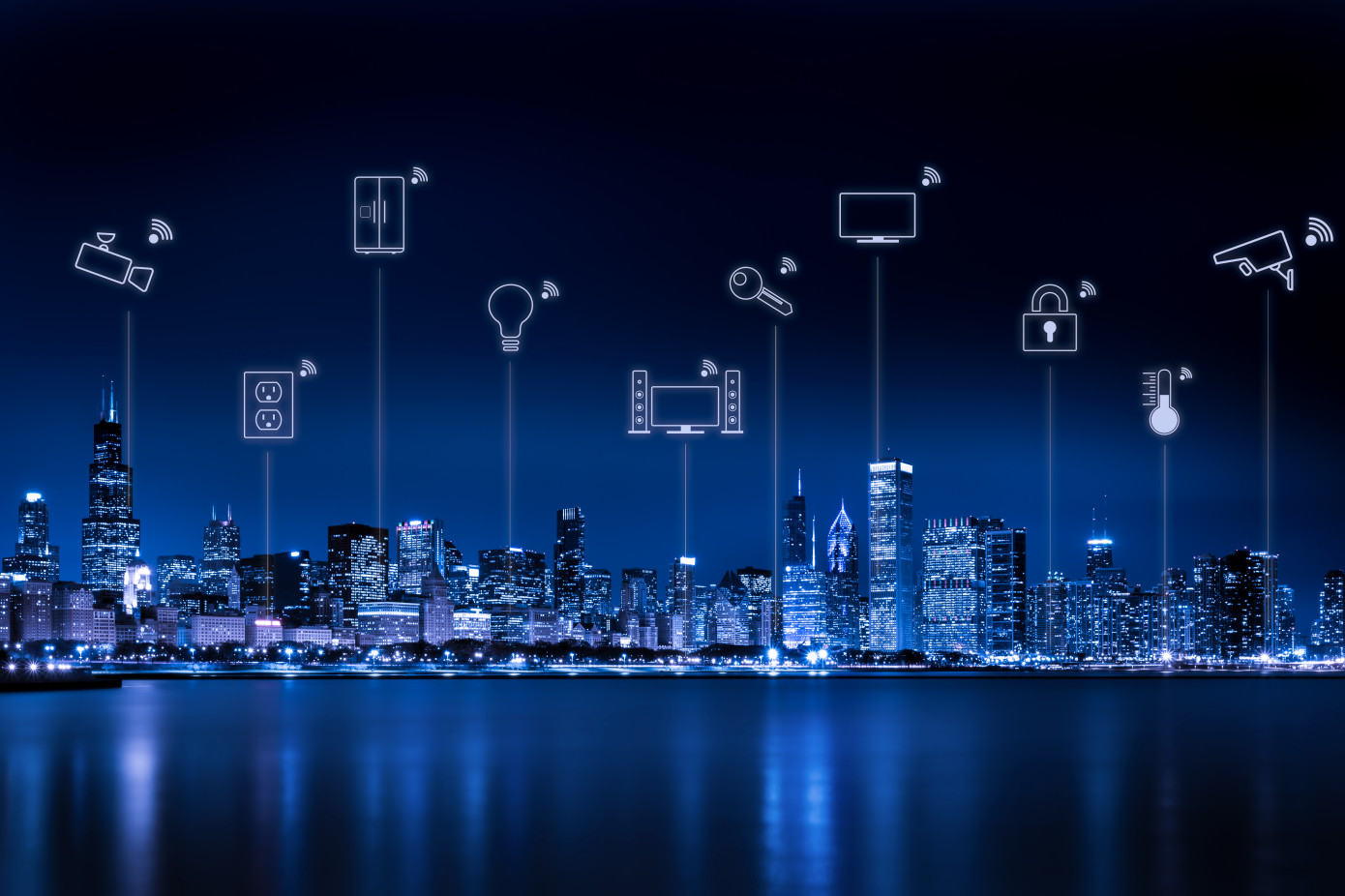 Cloud IoT Core, Google’s fully managed service for connecting, managing and ingesting data from IoT devices, is now out of beta and generally available. Google envisions the service, which launched in public beta last September, as the first entry point for IoT data into its cloud. Once the data has been ingested, users can use Cloud IoT Core to push data to Google’s cloud databases, analytics tools, serverless platform and machine learning services.

One feature the company stresses is that Cloud IoT Core is able to support data “from millions of globally dispersed devices.” Like similar services, Cloud IoT Core supports the standard MQTT and HTTP protocols for talking to devices.

Unsurprisingly, the service supports Google’s own Android Things platform out of the box, but Google has also partnered with the likes of ARM, Cisco, Intel, NXP, Sierra Wireless and other hardware partners to make their products work with its service.

Current users include the likes of Schlumberger, which uses it as part of its IoT integration strategy, Smart Parking in New Zealand, bike-sharing service Blaze and Mexican bus operator Grupo ADO.

To use Cloud IoT Core, users pay per megabyte of ingested data. The first 250 megabytes per month are free and after that, Google charges $0.0045 per megabyte for the first 250 GB of data (with significant discounts for users with higher data volumes).