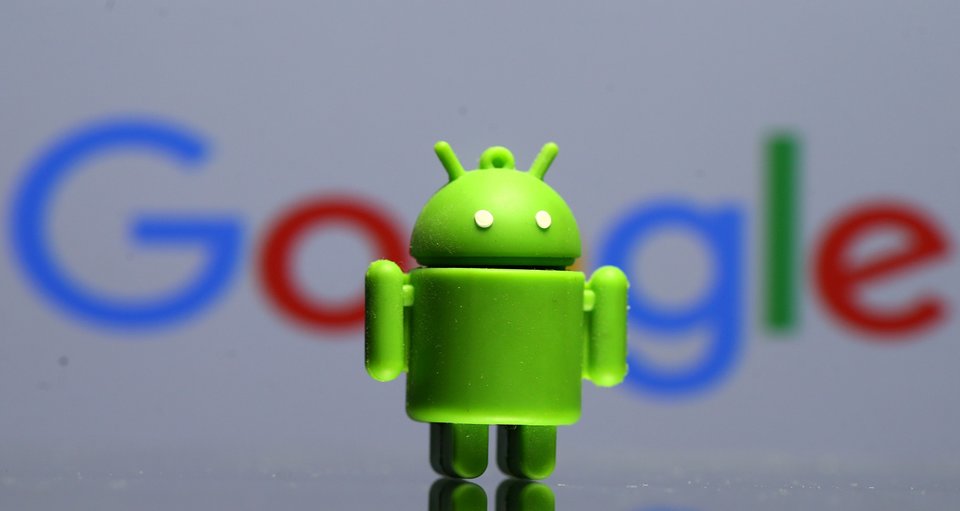 Google has been stealthily working on a successor to Android, and engineers reportedly want to start rolling it out within three years

For two years, a team of 100 engineers at Google have secretly been working on the successor to Android, the operating system that powers three quarters of the world’s smartphones, according to a Bloomberg report published Thursday.

Sources close to the project, which is called Fuchsia, told Bloomberg that engineers working on the software want to begin incorporating it into voice-controlled speakers and other “connected home devices” in the next three years, and on larger devices like laptops in the next five years.

The report also asserts that members of the team say that Fuchsia could someday power all of Google’s devices, including Pixel smartphones and Google Home speakers, as well as third-party devices that currently rely on Android and or Chrome OS.

The existence of Google’s Fuchsia software has been public for some time now, with details about the open-source software available online, but this is the first time we’re hearing about its potential scope and future applications. Google acknowledged the existence of Fuchsia in 2017, when Android VP of engineering Dave Burke called it an “early-stage experimental project.” You can see additional screenshots of a previous version of the open-source software here.

When asked to confirm these plans for the operating system Thursday, a Google spokesperson provided the following statement to Business Insider:

“Fuchsia is one of many experimental open source projects at Google. We’re not providing additional details about the project at this time.”

Google has been quietly posting code related to Fuchsia online since 2016, and according to Bloomberg’s findings, the software will likely be designed to address the shortcomings of Android, focussing particularly on voice commands and frequent security updates.

Google CEO Sundar Pichai and founding member of the Android team, Hiroshi Lockheimer, have been reluctant to commit to future plans for Fuchsia, according to the report, given that a re-vamp of the most popular operating system in the world could have massive ramifications for Google’s core business as an advertising platform and its hardware partners.

Read more about the project over at Bloomberg.