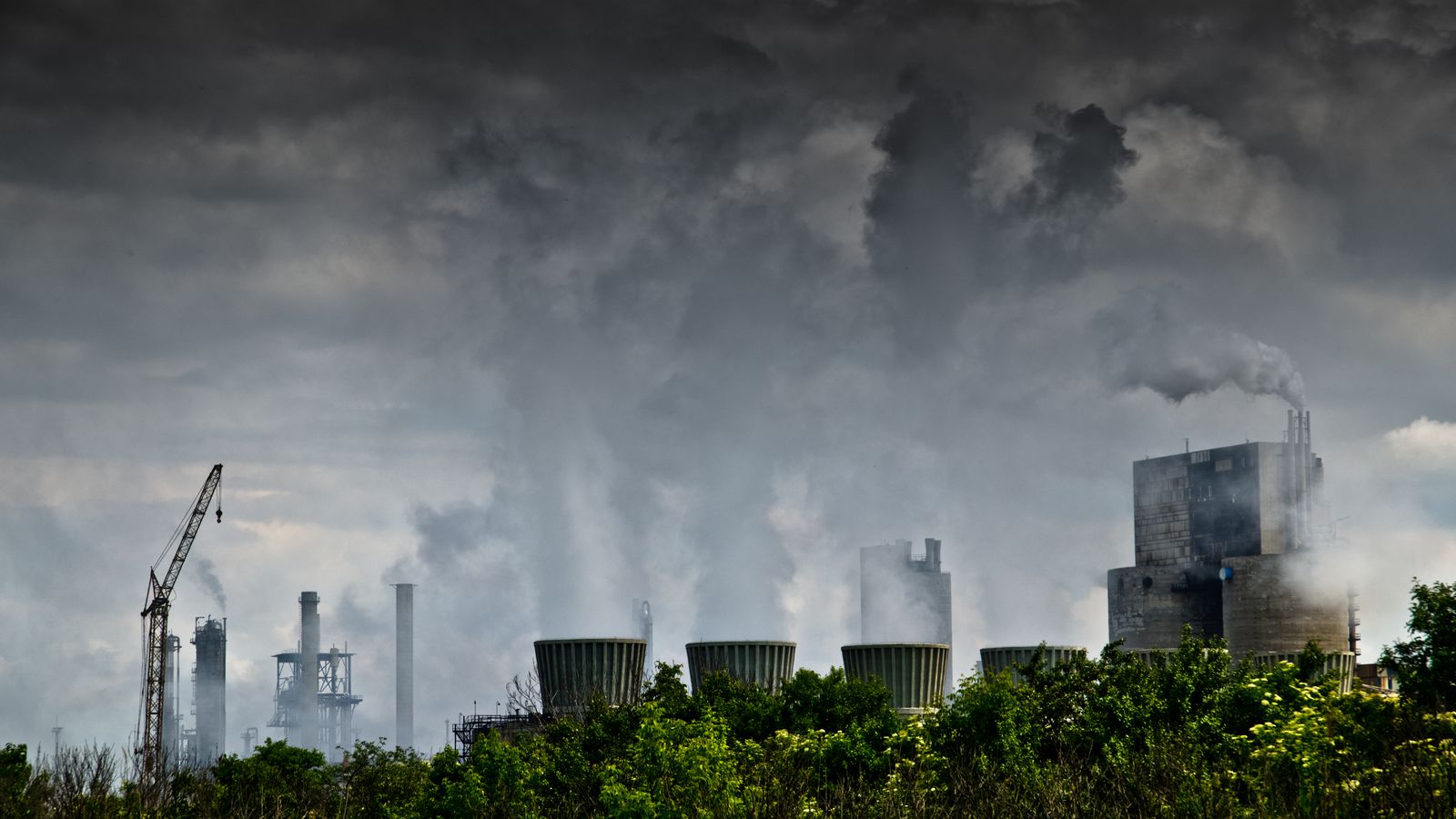 Under current policies, said the IEA this week, the world would see increasing strains on almost all aspects of energy security and “a major additional rise” in energy-related carbon emissions.

And under a new policies scenario, incorporating measures and targets already announced by governments worldwide, global energy demand would still grow by more than a quarter through 2040, leading to increased demand for oil.

Even under a sustainable development scenario, aimed at achieving the energy goals of the United Nations Sustainable Development agenda and the long-term objectives of the Paris Agreement, renewables growth falls short of delivering a climate change cure.

Instead, said the IEA, society would also need to rely on energy efficiency and largely untested technologies such as renewable hydrogen synthesis and carbon capture, utilization and storage, as well as write off current investments in new coal plants.

“Most emissions linked to energy infrastructure are already essentially locked in,” the IEA explained in a press release. “In particular, coal-fired power plants, which account for one third of energy-related CO2 emissions today, represent more than a third of cumulative locked-in emissions to 2040.”

The situation is particularly grave in Asia, where coal plants have an average age of 11 years old and are supposed to carry on running for decades, compared to the 40-year average age of coal-fired generation assets in the U.S. and Europe, said the IEA.

In press materials, the IEA’s executive director Dr. Fatih Birol said the agency had reviewed all current and under-construction energy infrastructure around the world and found it would account for around 95 percent of all emissions permitted under international climate targets.

“This means that if the world is serious about meeting its climate targets, then, as of today, there needs to be a systematic preference for investment in sustainable energy technologies,” Birol said.

“But we also need to be much smarter about the way that we use our existing energy system,” he said. “To be successful, this will need an unprecedented global political and economic effort.”

In the IEA’s sustainable development scenario, electrification grows strongly, but so too does the direct use of renewables such as bioenergy, solar and geothermal to provide heat and mobility.

Wind, solar and electric vehicles are all commercially viable industries, though.

What is perhaps more worrying about the IEA’s sustainable development scenario is that it relies heavily on carbon capture, utilization and storage (CCUS), a technology which has yet to reach commercial scale and which Wood Mackenzie believes will have a “limited impact on achieving future targets.”

Under the sustainable development scenario, CCUS would have to go from capturing 22.7 gigatons of carbon dioxide in 2017 to more than 2,364 gigatons in 2040, or more than a hundredfold increase in 23 years.

Noting that the IEA has shortened the length of time in its forecast at which wind would become the largest grid power source in Europe, Giles Dickson, CEO at the industry body WindEurope, said, “While it’ll be good to be No. 1 in electricity, electricity is only 24 percent of Europe’s energy.”

“To decarbonize the whole energy system, we’re going have to start getting large amounts of wind and other renewables into heating, transport and industrial processes,” he added.

On the plus side, though, the IEA’s annual World Energy Outlook scenarios have historically been criticized for underestimating renewables growth.

The Eindhoven University of Technology researcher Auke Hoekstra, for example, has shownthat World Energy Outlook reference and new policy scenarios for solar energy capacity additions have been massively beneath what has happened in real life.

Policymakers may be hoping the same is true this year. But it might be necessary not to wait too long to find out.