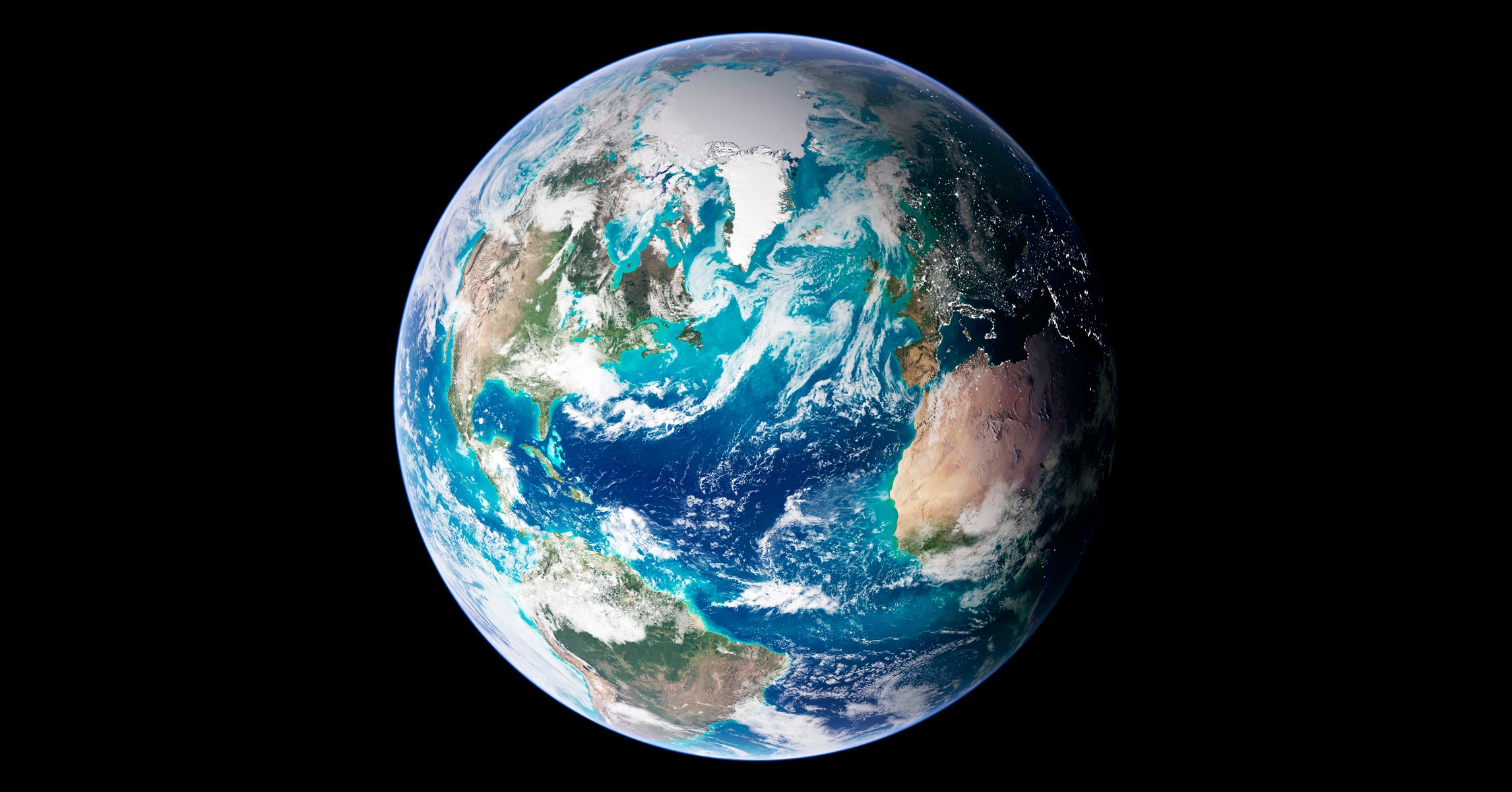 GLOBAL WARMING PREDICTIONS MAY NOW BE A LOT LESS UNCERTAIN

IF ONE IS the loneliest number, two is the most terrifying. Humanity must not pass a rise of 2 degrees Celsius in global temperature from pre-industrial levels, so says the Paris climate agreement. Cross that line and the global effects of climate change start looking less like a grave situation and more like a catastrophe.

The frustrating bit about studying climate change is the inherent uncertainty of it all. Predicting where it’s going is a matter of mashing up thousands of variables in massive, confounding systems. But today in the journal Nature, researchers claim they’ve reduced the uncertainty in a key metric of climate change by 60 percent, narrowing a range of potential warming from 3°C to 1.2°C. And that could have implications for how the international community arrives at climate goals like it did in Paris. Bonus: The new numbers paint a not altogether terrifying picture of humanity’s response to a climate crisis. Hell, you might even call it vaguely optimistic.

The metric is called equilibrium climate sensitivity, but don’t let the name scare you. “It’s essentially the amount of global warming we would predict if we just doubled the atmospheric carbon dioxide and let the atmosphere and climate come to equilibrium with the carbon dioxide,” says lead author Peter Cox, who studies climate system dynamics at the University of Exeter.

For the past 25 years, the generally accepted range for this potential warming has stood between 1.5 and 4.5°C. Which is a big range when you consider what a one-degree bump can do. Think 5 to 10 percent less rainfall during the dry season in the Mediterranean, southwest North America, and southern Africa. Reach 3°C of warming and Earth will lose 100,000 square miles of wetlands and drylands.

We’re talking about an insanely complex system here with a whole galaxy of variables. Accordingly, climate scientists have been working to narrow that ECS—or constrain it, in their parlance. “The consequence of it being so large,” says Cox , “is you can have certain camps argue that it could be on the low side, so why do we worry, and other camps worry it’s on the high side, which means there’s a catastrophe coming and there’s nothing we can do about it.”

Now, you can try to constrain ECS by looking at historical warming events. But what Cox and his colleagues did was actually ignore the warming trend to date. “You might imagine the most obvious thing to do to get an idea of future climate change is to look at climate change to date,” says Cox. “But it turns out that’s a really poor constraint on the equilibrium climate sensitivity, and it’s basically because we don’t really know how much extra heat we’ve put in the system.”

Sure, scientists know plenty about the classic greenhouse drivers of climate change, CO2 and methane. But humanity has also been pumping particulates into the system, and these tend to cool things down. Power plants that burn fossil fuels, for instance, release sulfur dioxide, which can lead to the formation of particles in the atmosphere that bounce the sun’s energy back into space. (Which, as it happens, may be a way to geoengineer the planet to counteract climate change. Not by burning more fossil fuels, of course, but by adding particulates in the atmosphere.)

The researchers’ approach to this study was to combine models, and more models, and then some more—16 total—not with warming trends, but how temperature fluctuated from 1880 to 2016. “Essentially, the models tell us the relationship between temperature variations and climate sensitivity, and the observations tell us the temperature variations in the world,” says Cox. “Together they allow us to get better estimates of climate sensitivity for our planet.”

So, the numbers. What the researchers landed on was an ECS range of 2.2 to 3.4°C, compared to the commonly accepted range of 1.5 and 4.5°C. Admittedly, 2.2 on the low end isn’t ideal for the future of our planet. (For each degree of warming, for example, you might expect up to a 400 percent increase in area burned by wildfires in parts of the western US. Very not ideal.) And the researchers say this means the probability of the ECS being less than 1.5°C—the Paris Climate Agreement’s super optimistic goal beyond the 2°C goal—is less than 3 percent. The upside, though, is they say this new estimate means the probability of the ECS passing 4.5°C is less than 1 percent.

But hold up, says Swiss Federal Institute of Technology climate scientist Reto Knutti, who wasn’t involved in the research. “What’s the chance of something fundamentally being wrong in our models?” he asks. “Is that really less than 1 percent? I would argue there’s more than a one in a hundred chance that something has been forgotten in all of the models, just because our understanding is incomplete.”

Not that what these researchers have done is bad science. It’s just that global climate change is an exceedingly complex problem. There’s no way any scientist can dig down into all the granular details—changes in vegetation, small-scale hydrology, every single weather event like a hurricane or tornado. So what scientists do is find simplified descriptions of these small-scale events. “For clouds, for instance, you say, ‘OK, the more humidity the more likely it is to rain, and if you have more than 95 percent saturation, then you rain,’” says Knutti. “It’s an ad hoc way of describing rain without properly describing the process of rain formation, because you can’t.”

Matters grow all the more uncertain when the solid observational data you have may not be so solid. Take ocean surface temperature readings. Historically, different ships have used different methods, perhaps dropping a thermometer in a bucket of water, or taking the temperature of engine intake in the engine room. You can correct for the discrepancies here—the bucket method is off because the evaporating water is cooling ever so slightly, and the intake method of course heats the water—but there’s always a chance something is amiss.

So scientists work with what they’ve got, and with each new study of rapidly changing climate, their understanding grows. “It’s never done,” says Knutti. “We’re getting better and better and better, but it’s never entirely done. The chance of something being really wrong systematically, we can’t exclude it.”

Optimism, though: While a study last summer found that humanity had pretty much zero chance of making the 2°C goal, this new constraint could change that outlook. “Paris is more feasible than I thought before I started out on this,” Cox says. “It’s feasible now to avoid 2 degrees, whereas I would have said before that it was pretty much unlikely that you were going to do that.”

Which is useful information, scientifically speaking. But also politically. “I think in some ways the non-scientific message from this is that climate change, or climate sensitivity, is large enough to need action, but not so large that it’s too late to do anything,” Cox says.

So from a few numbers comes a bit of hope. Now, about that action…