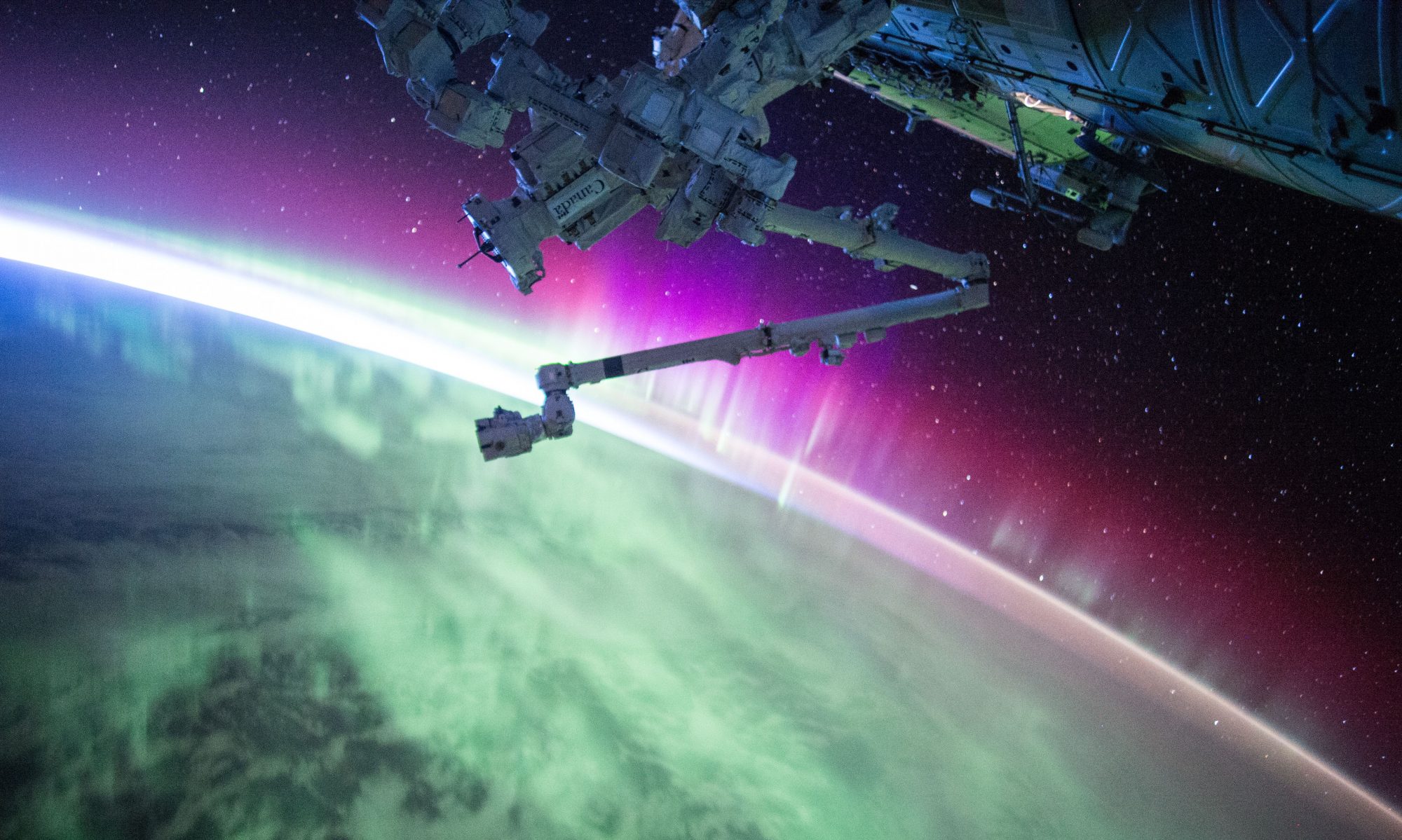 Global warming is real, according to NASA, which actually knows this stuff

Last year was the second hottest since 1880, according to a new reportfrom NASA. That means the planet’s long-term warming trend is continuing, with average global temperatures in 2017 climbing 1.62 degrees Fahrenheit (0.90 degrees Celsius). In fact, 2017 is second only to global temperatures in 2016, and climate change deniers can’t even blame it on El Niño, because the weather pattern wasn’t wreaking havoc last year.

If one well-researched, fact-based report doesn’t convince you that global warming is real, the National Oceanic and Atmospheric Administration (NOAA) also released a separate, independent analysis, where scientists concluded that 2017 was the third-warmest year in their record. Both analyses show that the five warmest years on record all have taken place since 2010, because global warming is real, even when it’s cold out. “Despite colder than average temperatures in any one part of the world, temperatures over the planet as a whole continue the rapid warming trend we’ve seen over the last 40 years,” said Goddard Institute for Space Studies Director Gavin Schmidt in a press release.

While most of the world is springing into action to try and save the planet by curbing fossil-fuel pollution to slow global warming, President Trump has yet to admit global warming is a threat, or consider rejoining the historic 2015 Paris climate change treaty. Guess it’s up to cities, states, and individuals to try to combat the crisis.