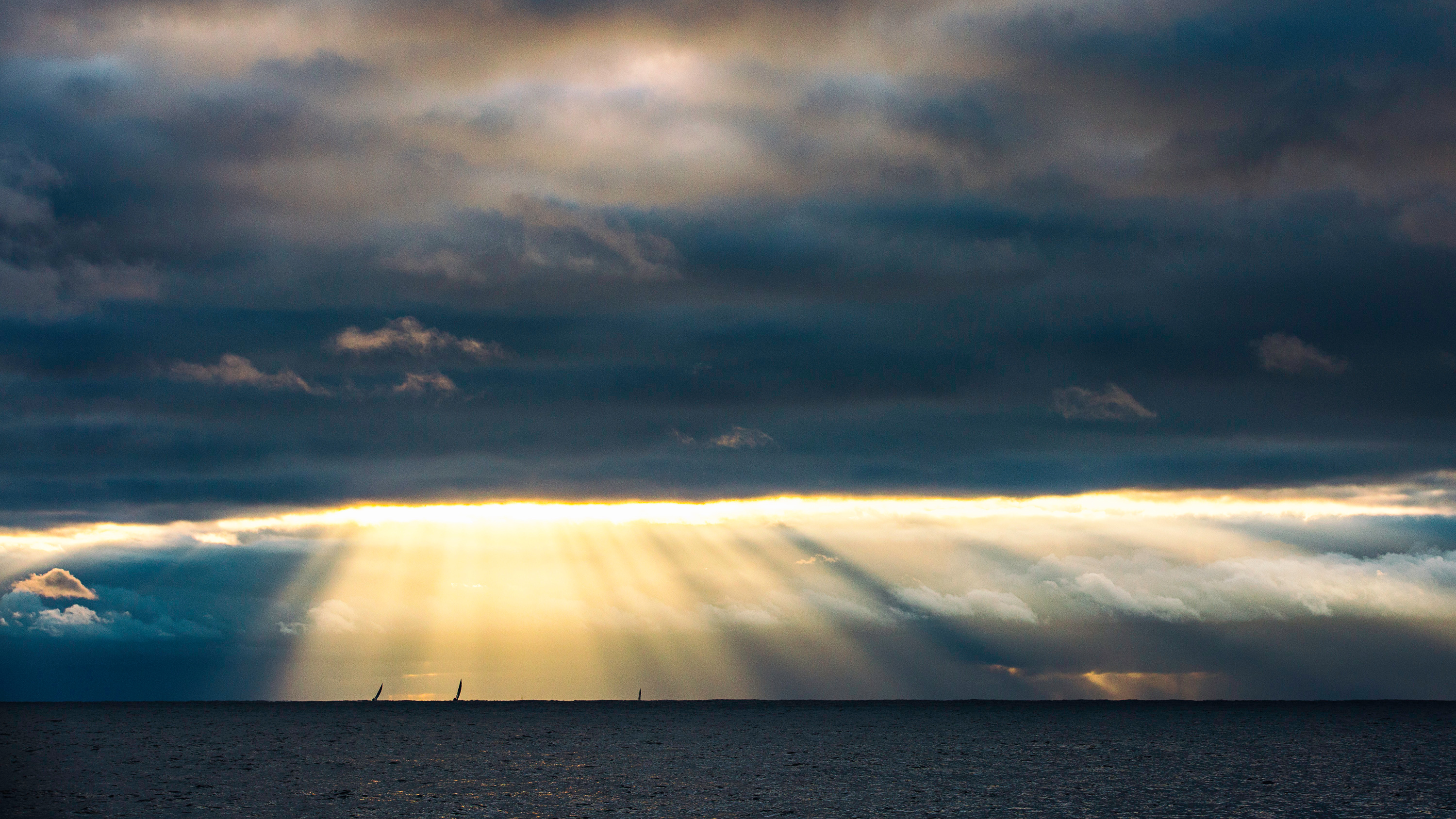 Global CO2 Levels Surged to a Disturbing, Record High in 2016

A combination of human activities and El Niño—which led to a string of droughts in tropical regions that limited the sequestration of CO2 by plants—caused average CO2 concentrations to rise at a record pace of 3.3 parts per million. Concentrations rose to 403.3 ppm in 2016, up from 400 ppm in 2015. CO2 levels are now 145% above pre-industrial levels, which were about 280 ppm.

In announcing the results of the UN weather agency’s annual Greenhouse Gas Bulletin, WMO Secretary-General Petteri Taalas warned that without rapid cuts to CO2 and other greenhouse gas emissions, temperature increases by the end of the century may be well above the 2 degree Celsius target set by the Paris Agreement on climate change.

“The laws of physics mean that we face a much hotter, more extreme climate in the future,” he said. “There is currently no magic wand to remove this CO2 from the atmosphere.”

According to the report, the rate of increase of atmospheric CO2 over the past 70 years is nearly 100 times larger than that at the end of the last ice age.

“As far as direct and proxy observations can tell, such abrupt changes in the atmospheric levels of CO2 have never before been seen,” the authors write.

Last year was also the warmest year on record since at least 1880, when modern record keeping began.

The report—along with a separate “Emissions Gas Report” from UN Environment that tracks country greenhouse gas commitments—arrive on the eve of the latest UN climate change negotiations, which will be held from November 7-17 in Bonn, Germany. Together, the reports aim to outline how the gap between current emissions levels and emissions targets can be bridged.

“The numbers don’t lie. We are still emitting far too much and this needs to be reversed,” said Erik Solheim, head of UN Environment, in a statement. “The last few years have seen enormous uptake of renewable energy, but we must now redouble our efforts to ensure these new low-carbon technologies are able to thrive. We have many of the solutions already to address this challenge. What we need now is global political will and a new sense of urgency.”

The Trump administration has dramatically diminished the US’s sense of urgency surrounding climate change, with Trump even pledging to withdraw from the Paris Agreement. Despite all this, the US will still playa large role at the upcoming climate talks as no nation can formally withdraw from the agreement before 2020. Many nations still harbor the belief that the US can be convinced to stay in the agreement after all.