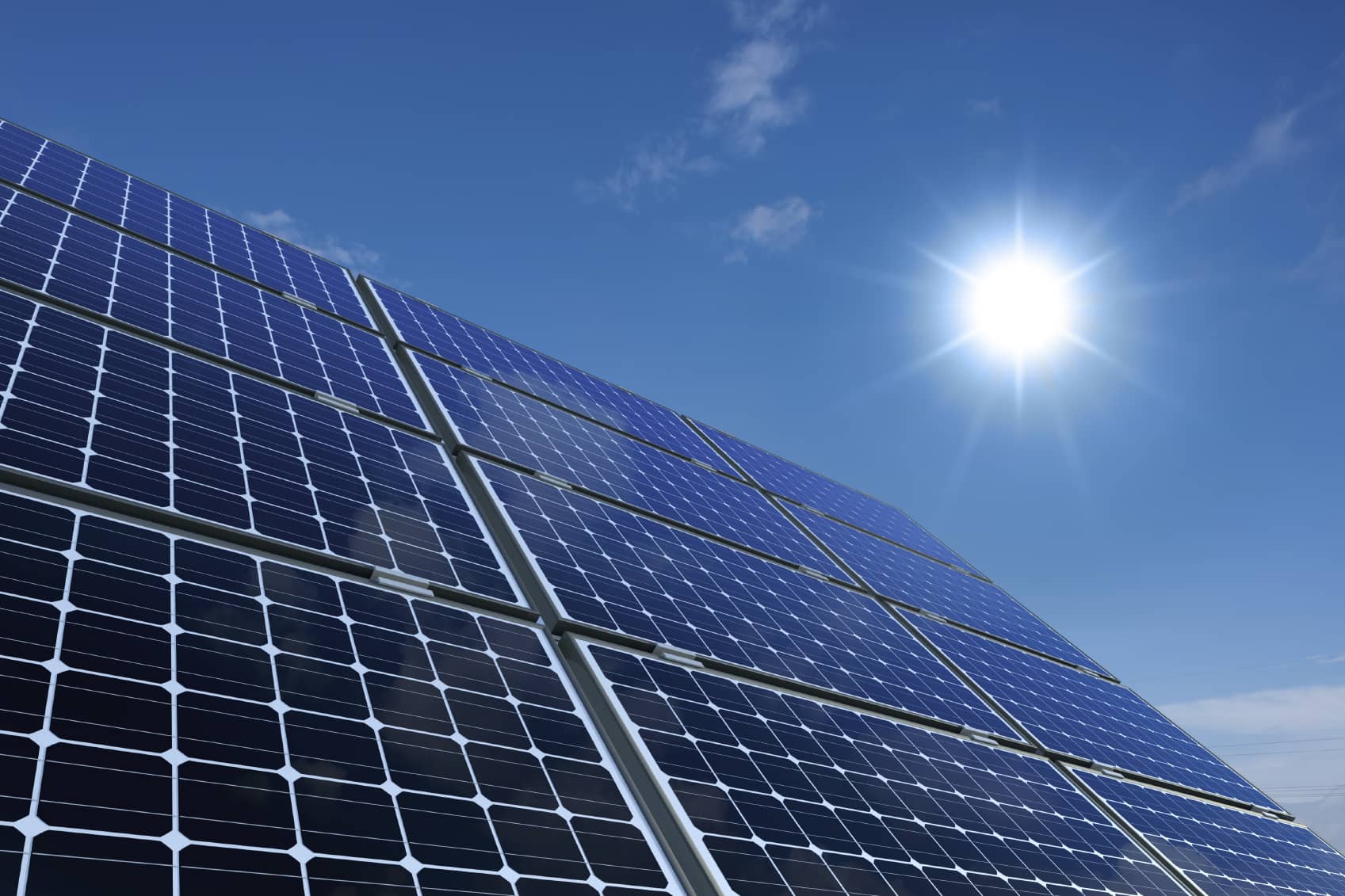 Clean Energy Wire is reporting that renewables will account for 33% of Germany’s total electricity usage once all the numbers for 2017 are in. That’s up from 29% last year. The projections are from the German Association of Energy and Water Industries. Its CEO, Stefan Kapferer, says, “The gap between coal and renewables in Germany’s power production fell from 11 to under 4 percentage points in just one year.”

The share of renewables among all electricity produced in Germany this year was actually closer to 36%, since Germany exports power to other European countries. The nation’s power system is “decarbonizing itself in big steps,” Kapferer says. According to his organization’s calculations, coal has fallen from 40.3% of total electric production last year to 37% this year. “The reduction of coal-fired power production is in full swing,” he told the press in Berlin recently. He added that the trend is bound to continue in coming years, as “nobody will invest in hard coal plants any longer,” due to changes in the marketplace.

Kapferer went on to say he was confident that Germany’s utility industry would hit its carbon reduction targets as part of the Paris climate accords and that renewables will be fully capable of taking up any slack in electricity production caused by the closing of any fossil fuel generating facilities. He was not so charitable when it came to the transportation sector, however. He said that industry, “unfortunately makes no appropriate contribution” to carbon reduction goals and will be responsible if the country does not achieve its overall national goals for greenhouse gas reductions.

Germany still operates a number of brown coal generating plants but a recent report from Agora Energiewende claims up to 20 of those highly polluting installations could be closed down without endangering the nation’s energy supply. “The shutdown of coal power plants would not make Germany dependent on electricity imports. It would only have to reduce its electricity exports,” Agora director Patrick Graichen told German newspaper Der Bild.

The good news is that Germany is making progress toward integrating renewables into its energy grid, but as in most countries, there is still a long way to go.