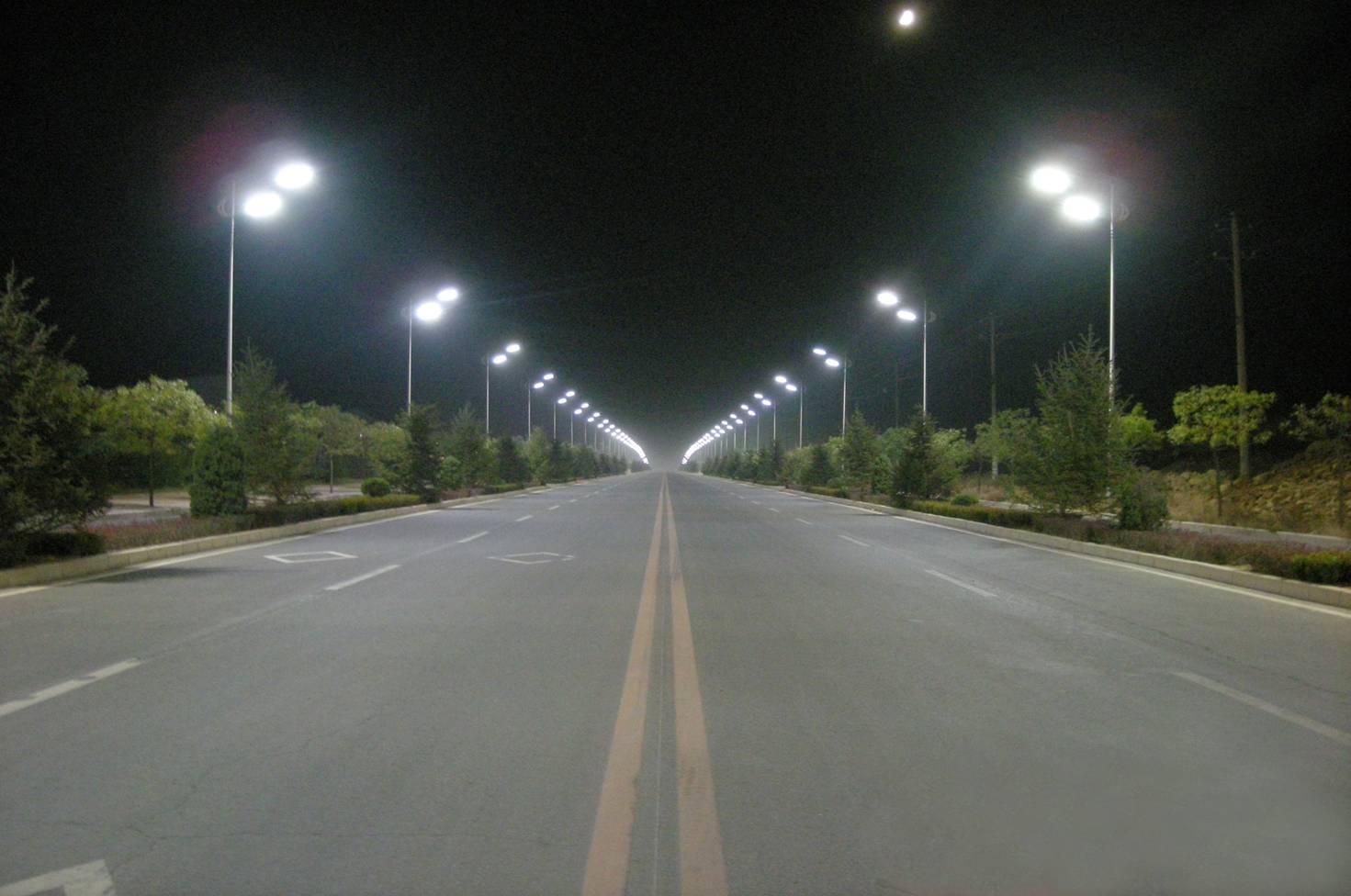 From planning to partnerships: What's driving smart city initiatives around the world

While there is growing global interest in smart city applications, there are also significant challenges in scaling implementation and impact.

Lack of funding is the primary barrier for adoption globally, while security issues are also a significant challenge for smaller and North American cities. Funding for global smart city projects primarily comes from national and state governments (57 percent) while in North America, public-private partnerships are the primary source of funding (43 percent). The primary financial barriers are the availability of appropriate financing options and, especially in smaller cities, internal competition for capital.

Smaller cities were much more likely to have implemented LED street lighting, city data platforms and city operations centers than larger cities. About twice as many organizations (38 percent) have been piloting applications versus implementing them (21 percent). Meanwhile, 99 percent of the cities say they plan to fully implement 21 out of the 22 smart city applications included in the survey.

From a technology perspective, there was interest in a range of emerging technologies with machine learning/data analytics, the internet of things and cybersecurity predicted to have the highest impact on smart city projects over the next five years.

From planning to pilots to projects to partnerships

The learnings from this study suggest a couple of approaches that cities can take to accelerate the impact of smart city initiatives. The highest rated drivers for smart city investment, including economic development, sustainability, public safety and infrastructure, are generally the focus of other dedicated planning activities.

Integrated planning efforts, which cross traditional government and stakeholder boundaries, can be effective in identifying and leveraging cross-cutting opportunities across the city. Integrated planning also can help uncover opportunities such as smart LED street lighting, which can simultaneously reduce energy and maintenance costs, increase public safety and security, and promote healthy lifestyles (well-lit bike paths) while providing a connected platform for networked sensors, broadband communications and other community services.

Pilots are an effective way to evaluate smart city applications including the validation of technology performance, cost, savings and other factors. But with most funding for global smart city initiatives coming from national or state governments, transitioning successful pilots to full-scale implementation is often a challenge. One approach is to use innovative financial solutions, such as public-private partnerships, energy savings performance contracting and “lighting-as-a-service” agreements, which can improve municipal infrastructure without burdening tax-payers or increasing city debt.

The highest rated drivers for investment, including economic development, sustainability, public safety and infrastructure, are generally the focus of other dedicated planning activities.

El Paso, Texas, is a good example of a city that took advantage of energy savings performance contracting. El Paso contracted to install 18,800 new LED street lights and 6,600 LED traffic signals along with wireless lighting controls and an automated GPS fixture inventory management system. The result of this program is that it reduced energy and maintenance costs by about 65 percent.

Smaller cities are particularly challenged with funding so the city of Marquette, Michigan, took advantage of recent Tax Exempt Lease Purchase legislation and entered into a $27 million performance contracting partnership, which will deliver $42 million in guaranteed savings over the term of the contract.

To effectively deliver on the promise of smart cities, it is critical to move from planning to pilots, from pilots to projects and from projects to partnerships. Integrated planning, innovative financing and collaborative partnerships are some of the approaches cities can take to deliver on desired outcomes and community expectations.