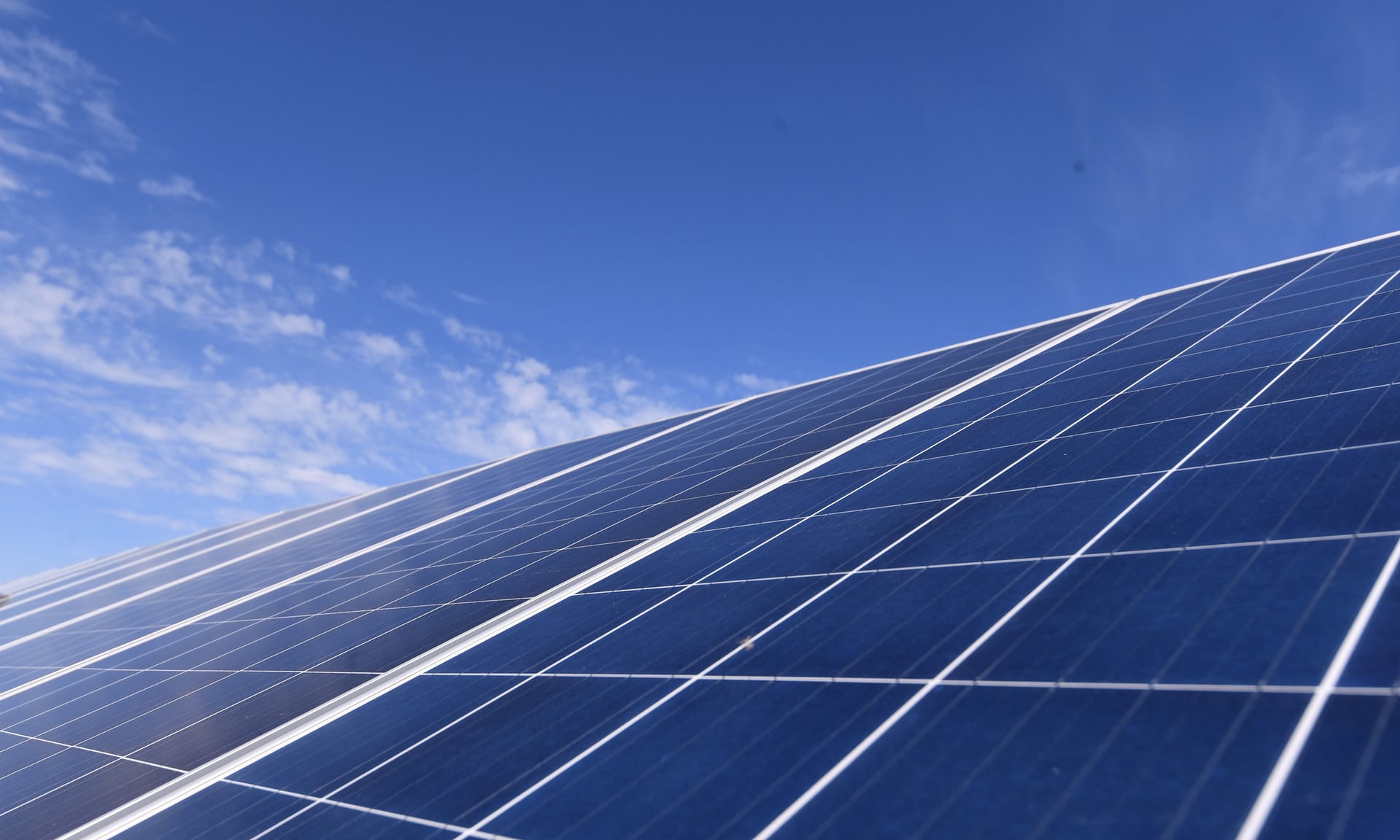 Governments should change the way feed-in tariffs are paid to homeowners or the high take-up of solar power might force them to be drastically cut back, one of Australia’s top energy experts says.

The record 1,057 megawatts of capacity in small-scale systems installed across the country smashed the previous record set in 2012, and had the capacity to produce the equivalent output of a medium-sized coal-fired power station.

It prompted a warning that the increase in supply to the grid could lead governments to cut feed-in tariffs because the power is “essentially worthless”.

Tony Wood, the director of the Grattan Institute’s energy program, said high solar take-up could have the unintended consequence of over-supplying the grid during low demand periods.

It would mean governments and retailers were subsidising solar energy that had no real value.

“If it becomes that inefficient, it’s not beyond reckoning that governments would think, ‘well, hang on, why are we doing this,’” he said.

“Obviously in the short term anyone benefiting from those subsidies doesn’t like it when it’s reduced or removed.”

Wood thinks that means governments need to reform tariffs to make them more “cost effective”, as well as advocate for the roll-out of smart meters which can limit output during low-demand periods.

But other energy experts say that the timeframe and scope of over-supply to the grid is so marginal that it isn’t a serious issue.

Tristan Edis from Green Energy Markets said the rate of advance in storage capacity meant it was unlikely to ever be a problem.

“You could foresee that we will reach a point if we kept the current rate of installations where, for example, on Christmas Day that a state like South Australia – which has very small base-load industry demand – five to 10 years down the track, you could end up with a situation where solar generation exceeded available demand,” he said.

“But we’re talking one day of the year for a few hours in one state.”

Edis said advances in battery technology as well as storage capacity projects such as the Snowy Hydro 2.0 scheme meant it was unlikely that solar supply would outstrip demand.

“Right now the penetration of solar on a very good day in South Australia may reach 30% of total demand,” he said.

“Over time that will creep higher and higher [but] we might be talking a 10 year timeframe. That’s enough time to expect batteries are going to achieve substantial cost declines such that they become an economically viable and sensible way of soaking up demand and generation during the day.”