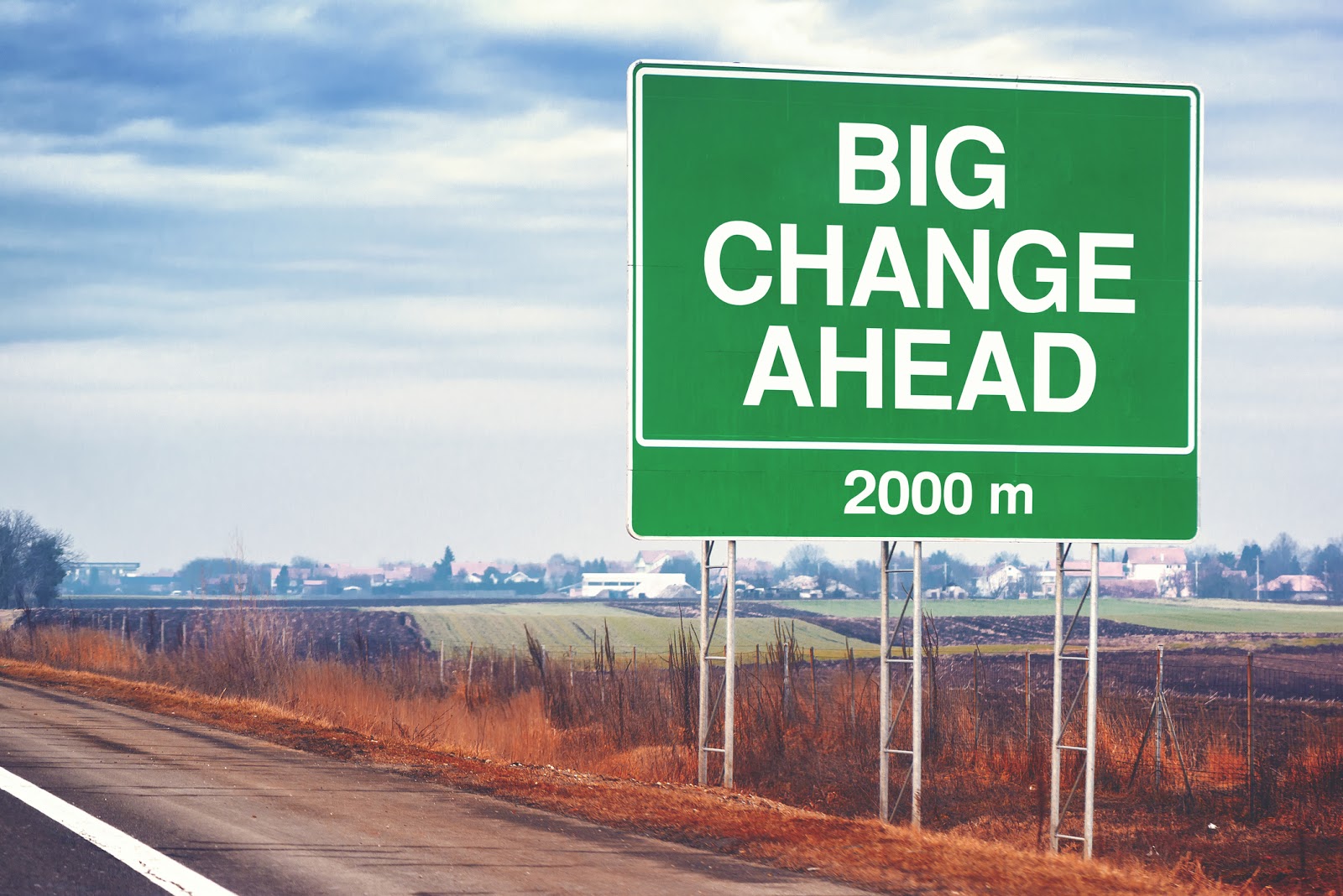 Renewable generation deployments (primarily solar photovoltaic and wind farms) have grown substantially over the last decade and are forecast to continue growing well into the future. That’s thanks to lower costs and technological improvements leading to increased power output.

Indeed, the International Energy Association expects that average annual global renewable installations will be 80 percent higher than coal, oil and natural gas combined between 2017 and 2040. Separately, Navigant Research anticipates that wind and solar PV installations — both in front of and behind the meter — will surpass 1,500 gigawatts cumulatively between 2017 and 2026.

This is good news in terms of sustainability and greenhouse gas reduction activities. However, this massive influx of variable generation capacity can present issues for outdated electrical grids around the globe. Energy storage that supports renewables integration can help solve these issues by maintaining smooth, consistent power flow to the grid. As a result, renewable installations combined with energy storage are expected to make significant waves in the energy market well into the future.

Renewable installations combined with energy storage are expected to make significant waves in the energy market well into the future.

Deployments of this nature can be divided into two large segments. The first category includes utility-scale solar PV and wind power plants (typically larger than 1 megawatt in capacity) combined with energy storage and capable of servicing entire communities. The second category includes behind-the-meter solar PV installations combined with energy storage that generally service individual commercial or residential buildings and are usually less than 1 MW in size.

Renewable, utility-scale power plants tied with energy storage will be a major force in the global energy market — but it is the behind-the-meter installations combining renewables with storage that will lead the way around the world over the next decade.

Consider these forecasts. Annual revenue for energy storage tied to utility-scale wind and solar is expected to reach $9.6 billion by 2026. Revenue for behind-the-meter installations, however, is expected to surpass $13 billion in the same timeframe.

That latter category includes commercial and industrial (C&I), and residential installations and is expected to account for almost 70 percent of all renewables integrated with storage capacity over the next decade.

The chart below shows the global market forecast for these deployments by segment. The residential and C&I forecast only includes energy storage plus solar PV and does not include distributed wind deployments. While distributed wind does have a small role to play in behind-the-meter renewable energy generation, the market is led by solar PV — due to lower costs and more mature and robust financing mechanisms.

The main driver for both C&I and residential deployments combining renewables with energy storage is reduced electricity costs. In addition, the reduction of incentives for solar PV such as feed-in tariffs (FITs) and net metering in several key markets actually has improved the business case for energy storage plus solar PV over standalone solar PV. These programs usually reward facilities for sending excess solar power back to the grid rather than storing it. As these incentives are scaled back or eliminated, the addition of energy storage helps keep distributed solar PV economical by allowing customers to maximize onsite consumption of their solar energy even into the night; it also provides a source of backup power during outages.

Further, demand charges — particularly impactful for C&I customers — provide a significant incentive to integrate energy storage with onsite solar PV. Demand charges are electricity charges levied by electric utilities based on the maximum electricity demand of a customer within a specific period, typically over the short interval of one month. Such charges can account for a significant portion of a C&I customer’s bill.

The primary function of many C&I energy storage systems is to reduce building load, which helps avoid high demand charges and time-based pricing. As Lisa Laughner, CEO at Go Electric, noted, “Customers look at solar PV plus storage for broader reasons than just solar PV alone. Solar PV plus storage amplifies the economic benefits of solar PV because it provides the ability to extend the sun and do load shifting.”

These drivers — along with sustainability initiatives, resilience requirements and new financing schemes — are driving the strong growth of behind-the-meter installations that combine renewables and storage.

The reduction of incentives such as feed-in tariffs and net metering programs make energy storage attractive when it comes to deciding between standalone solar PV investments and an integrated system that includes storage; however, their elimination does create an interesting paradox in the overall market for integrated storage and renewables.

That’s because both feed-in tariffs and net metering incentives are major drivers in inspiring behind-the-meter solar PV deployments in the first place. When these incentives are reduced or eliminated, installations can drop significantly.

Navigant Research anticipates that between 75 percent and 90 percent of behind-the-meter energy storage will be used for integration with on-site solar PV by 2026. As solar PV demand decreases, the demand for integrated installations also will decrease. That’s why solar PV incentive reductions can be both a driver and a barrier for ESRI at the same time.

Countering the reduction or elimination of solar PV incentive programs are the quickly dropping prices of solar PV. As the figure below shows, solar PV prices in residential and commercial markets dropped more than 60 percent from 2010 to 2017. Solar PV prices have fallen to the point that systems are at grid parity in many global markets — such as Germany, Spain and in the American states of California, Hawaii and New York.

Those cost reductions negate the need for incentives. Grid parity is a significant driver for solar PV deployments as the economic case is easy. Low solar PV prices might boost the case for standalone solar PV systems; however, as Philippe Bouchard, senior vice president of Eos Energy Storage, noted: “The falling price of solar actually increases the economic viability of solar plus storage because you can upsize the solar array and/or invest in a larger battery system to provide more dispatchable energy when utilities need it most.” That’s another reason that integrated storage and renewable deployments will continue to grow as solar PV prices fall.

Other forces in the market are helping to drive Navigant’s strong growth forecast.

First, energy storage costs are dropping and are expected to continue to drop as much as 50 percent for some applications and technologies. The additional cost of storage still may be prohibitive in some cases but as prices fall, these instances will become rarer over time.

Second, customers — particularly those in the C&I space — often require resilience in the event of grid outages as part of their on-site generation systems. Standalone solar PV installations cannot provide this if an outage occurs at night, and more important, most solar PV systems are grid-tied and must be shut down in the event of an outage anyway. An energy storage system can step in and provide backup in the event of such an outage. Further, many larger markets such as California, New York and Germany have implemented programs that incentivize the addition of energy storage and more are likely to follow.

The future is bright for both renewables and energy storage. Together, the two are proving to be a powerful combination in the global energy market.