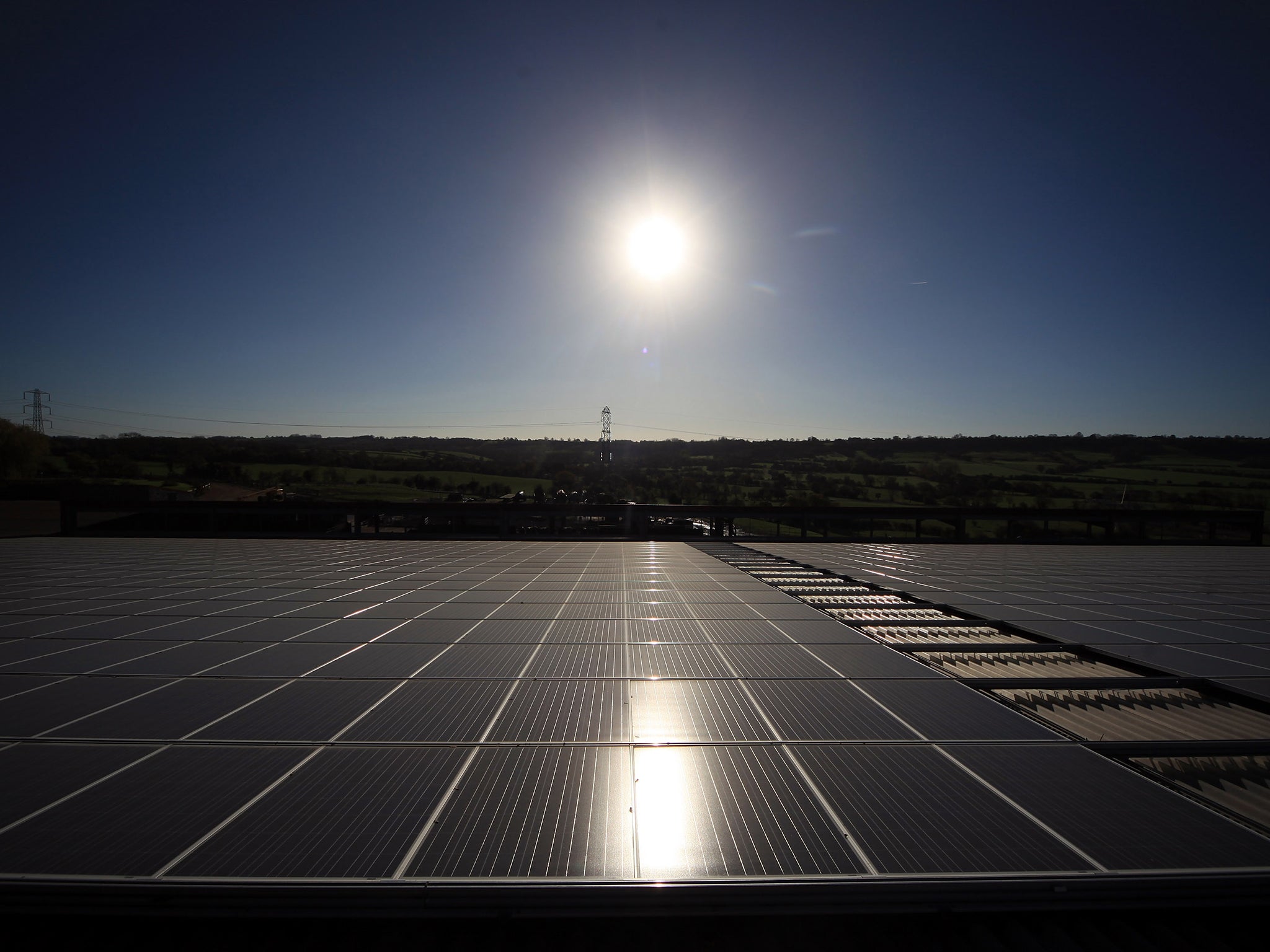 As Autumn begins to finally gear up across the Northern Hemisphere, for those in Europe, the massive 2018 heatwave will disappear into forgotten memory for most, except for the region’s solar energy industry, which walks away with a handful of new records at the same time as other electricity generation technologies struggled.

The variety of records broken by the European solar energy industry were highlighted earlier this month by SolarPower Europe, the solar energy trade body for Europe.

“Across Europe, records came tumbling down,” crowed James Watson, CEO of SolarPower Europe. “In the UK, solar broke the record for weekly output between 21 and 28 June, producing 533 GWh of power, which led solar to take over from gas as the number one energy source in the country during that period.”

“In July, solar also reached a new high in Germany, with a record solar power production of 6.17 TWh,” Watson continued. “Denmark registered 361 hours of sunshine in May, which lead to an increase of 33% in solar electricity production, smashing previous records.”

“One of the side effects of this year’s heatwave has been a record amount of solar electricity production,” Watson added, referring to the heatwave that led to record-breaking temperatures and wildfires in many parts of Europe through its Spring and Summer. “In country after country, solar has set impressive new milestones confirming the important role of solar in Europe’s electricity mix.”

“Meanwhile large scale solar stepped in as conventional energy failed,” added Aurelie Beauvais, Policy Director of SolarPower Europe. “For example, in France and Germany both coal and nuclear power plants had to be powered down as they could no longer use the huge volumes of water needed to cool their power stations – resulting in intermittent supply from such installations. Fortunately, solar was on hand to deliver the power that these technologies could not deliver and as such solar kept the power grid stable and delivering for Europe’s consumers.”

“Solar owners have also reaped remarkably high yields, showing the importance of small-scale installations for the energy transition to be a success. This is why the Electricity Market Design legislation must encourage small scale installations and provide a truly supportive framework for them to thrive.”