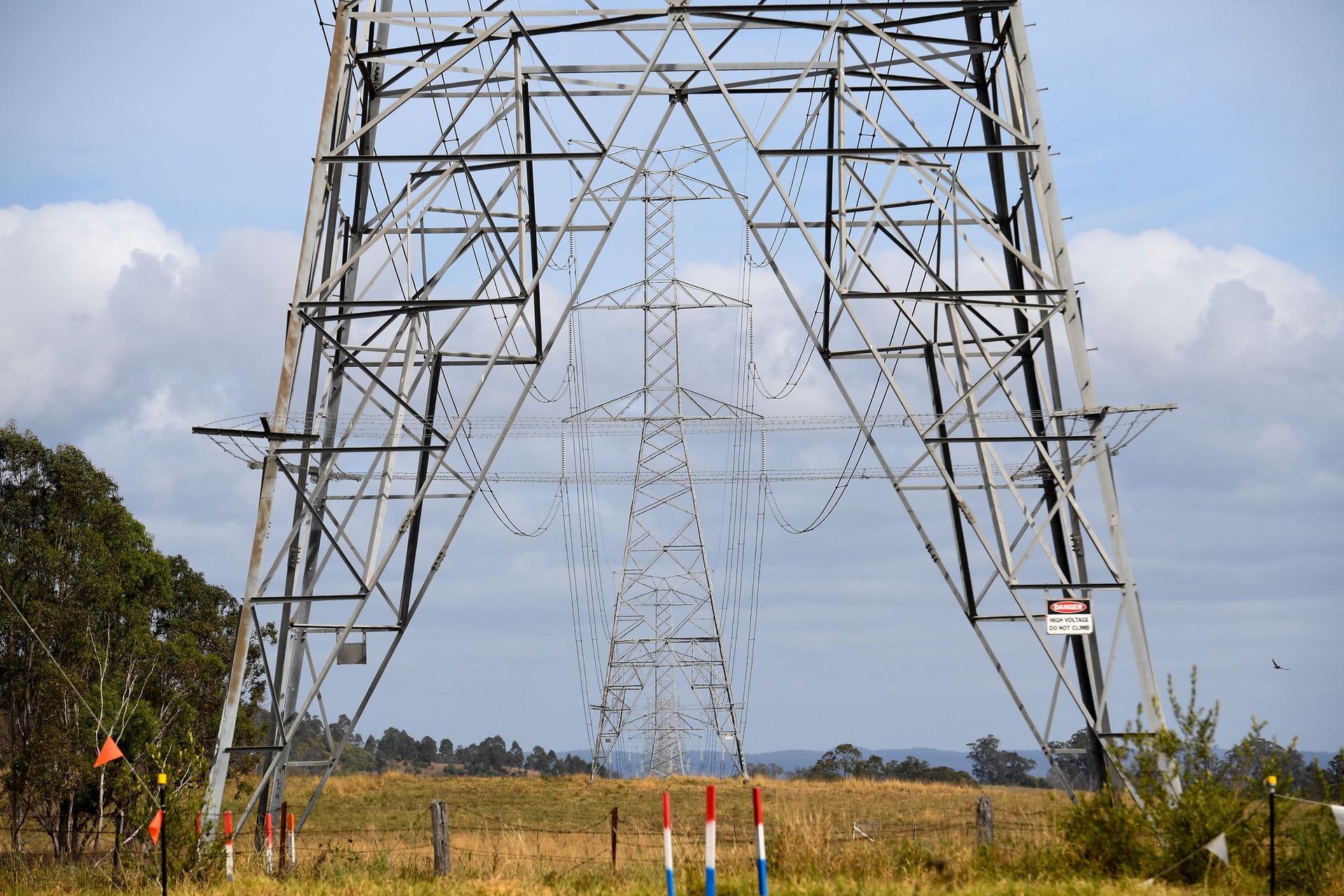 The Turnbull government’s proposed national energy guarantee will protect coal generators from competition provided by renewables and batteries and undermine the efficiency of investment in renewable generation capacity, according to a new analysis.

The analysis of the government’s policy by Carbon and Energy Markets for the Australian Conservation Foundation also floats the idea that the Neg – which imposes new reliability and emissions reduction guarantees on Australia’s energy retailers and large energy users from 2020 – could mean the existing spot market will need to be disbanded.

The analysis says “a critical issue hiding in plain sight and not yet widely understood is that establishing retailers’ emission intensity will require that they are able to identify which generators produce the electricity that they sell”.

“This means that the existing mandatory spot market – which does not identify which generators are used to supply the electricity that retailers buy from the spot market – will need to be disbanded.

“Disbanding the spot market and its settlement systems and also terminating financial contracts that are struck relative to the prices in this mandatory spot market will require many years to complete, and will result in transition costs in the hundreds of millions of dollars.”

The analysis also argues the policy won’t establish an effective market in emissions reduction, because it won’t put a price on carbon emissions. “The absence of an emission price, makes it harder for buyers and sellers to find each other and to find prices that they are willing to trade at.

The analysis says the Neg is likely to be a favourable regime for the incumbent generators and unfriendly to renewables. “It can be no surprise that there is no evidence in Australia or internationally of an approach similar to the Neg having ever been implemented or even proposed.”

The Turnbull government unveiled the Neg last year after a contested internal process, and it champions the policy as an idea to end the decade long climate policy wars. The scheme requires agreement from state governments before it can be legislated.

The Weatherill government in South Australia has led the resistance to the proposal but the Turnbull government has secured agreement from a majority of state energy ministers to conduct further work on the scheme.

At a meeting of the Council of Australian Governments energy council in late November, a majority of the states agreed that the Energy Security Board should undertake more work on the Neg, with the detail of the scheme to be considered in April.

That timetable means the meeting of the energy council to consider the nuts and bolts of the Turnbull government’s scheme will happen after the March state election in South Australia.

A forecast from the Australian Energy Market Commission released late in 2017 suggested electricity prices would fall over the next two years, beginning in mid-2018 after rising almost 11% during 2017 because of the scheduled entry of 5,300MW of new generation capacity into the national electricity market – most of it renewable.

Energy regulators, who convinced the Turnbull government to adopt the Neg policy after it was clear the Coalition would never countenance alternatives, like an emissions trading scheme, want governments to press ahead with the scheme and introduce it in the window where electricity prices are coming down to help minimise any public resistance to the change.

The public debate over climate and energy policy has been poisoned by a toxic political debate on carbon pricing that has persisted for a decade. Energy regulators see the national energy guarantee as one of the few sensible policy options left to create investment certainty in the energy market.

But environment groups and Labor federally have significant concerns that the design of the scheme will provide a fillip for coal fired generators that should be exiting the system.