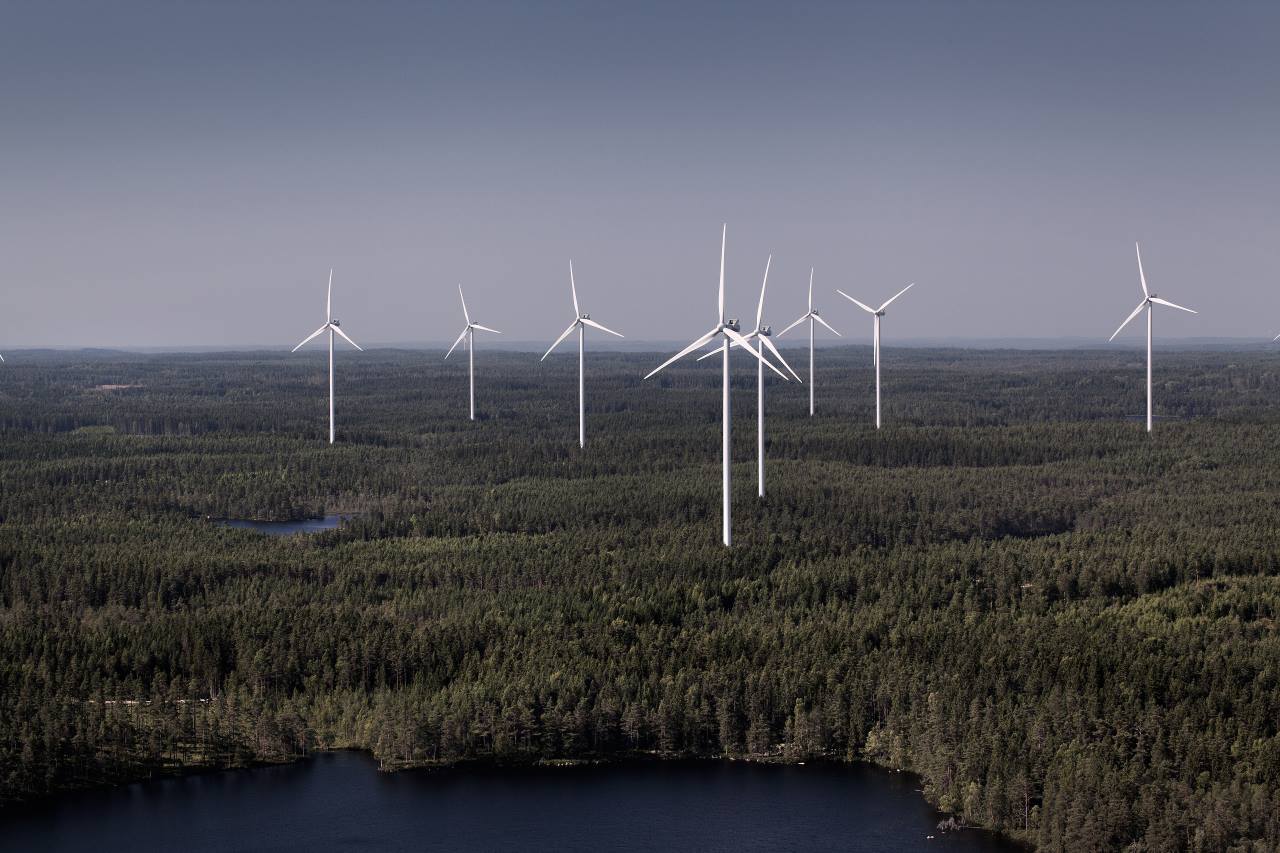 E.ON To Build One Of Europe’s Biggest Onshore Wind Farms In Sweden

German energy company E.ON announced last week that it is set to build one of the largest onshore wind farms in Europe, following the company’s decision to invest in the 475 megawatt (MW) Nysäter project to be built in Sweden.

E.ON announced late last week that it will partner with Swiss investment manager Credit Suisse Energy Infrastructure Partners (CSEIP), a division of Swiss investment bank Credit Suisse focused on investing in the global energy sector. Upon completion, CSEIP will hold 80% ownership of Project Nysäter while E.ON will build and operate the wind farm under a long-term operations and maintenance (O&M) agreement while retaining a 20% ownership take in the project.

Set to be built in the wooded and hilly Västernorrland district of central Sweden, close to Sundsvall, the area boasts excellent wind conditions but will nevertheless necessitate wind turbines of varying output. German wind turbine manufacturer Nordex will supply 114 wind turbines that range between 3.9 MW and 4.4 MW depending on the specific location. Construction is scheduled to start by the end of the year and is expected to be completed by the end of 2021.

“It is part of our strategy to expand our position for onshore wind energy in Europe,” said Anja-Isabel Dotzenrath, CEO of E.ON Climate & Renewables. “Nysäter means a significant expansion of our Scandinavian portfolio. The project also demonstrates our ability to successfully develop and commercialize large-scale projects worldwide.”

“Nysäter is part of our strategy to strengthen our position on the European onshore wind market,” added Markus Nitschke, spokesperson for E.ON.

Total investment for the project sits at approximately €500 million ($570 million) and is further supported by a Power Purchase Agreement (PPA) signed with an undisclosed “Global Energy Major” which is intended to also provide “a comprehensive set of risk management and other services to the project.” The development of the project, according to Markus Nitschke who spoke to me via email, has been ongoing and is the result of combining two projects into one. This announcement represents E.ON’s final investment decision and the closing of its partnership with Credit Suisse and the unnamed PPA signee.

E.ON’s focus on renewable energy has increased significantly in recent years, and reached a peak earlier this year when it entered into a large-scale agreement which will see it join with German-based utilities RWE and Innogy. Specifically, RWE agreed in March to sell its 76.8% stake in Innogy to E.ON as part of a larger deal which will see RWE acquire a minority stake in E.ON and begin managing the renewable energy businesses of both Innogy and E.ON, while Innogy and E.ON will combine into one energy company to manage the remaining assets and businesses.