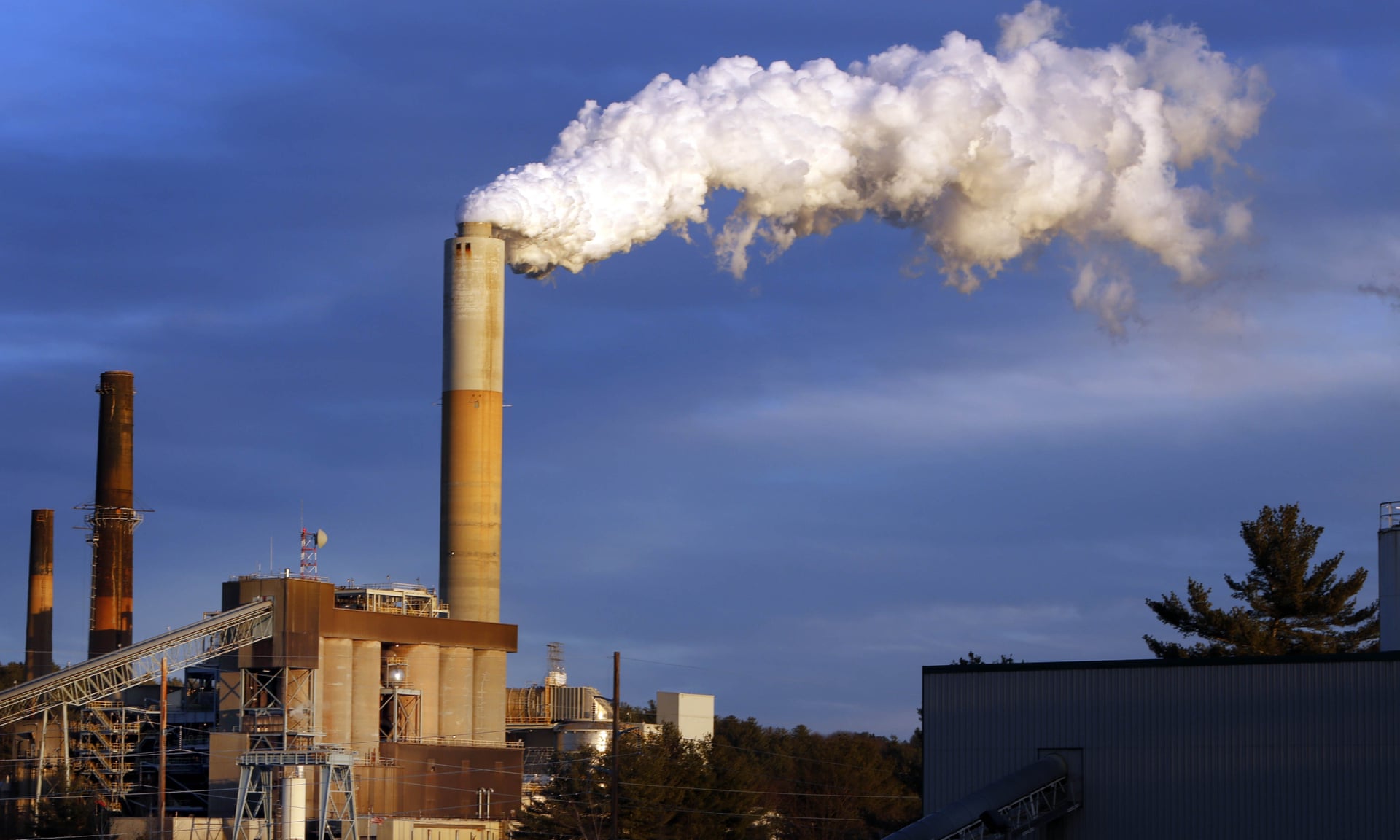 Could carbon-capture technology be a silver bullet to stop climate change?

But at a climate summit in California last month he found himself pitching one. In partnership with the company Blue Planet, he was demonstrating a low-tech-looking machine that can pull carbon dioxide from the air and store it in construction materials.

If every new building for the next 30 years was made with the resulting product, humans could erase the globe-warming pollution they’ve sent into the atmosphere, said Fiekowsky, founder of the Healthy Climate Alliance network.

Blue Planet’s technology is nascent in a scene dominated by a few companies that specialize in carbon removal, and it won’t be the last newcomer.

People have done too much damage to the climate to avoid catastrophe just by halting the burning of fossil fuels. They now will have to re-engineer the world, according to scientists with the UN’s Intergovernmental Panel on Climate Change. The livability of the planet will thus depend largely on tools that are now available only on a small scale and currently still expensive.

The key, Fiekowsky said, is not the technology itself. It’s having a meaningful goal: restoring the climate, “because it means maybe we’re not doomed”.

The UN’s recent report – which says it will require unprecedented action within the next 12 years to keep temperatures from climbing beyond a current 1C increase to a 1.5C increase – does not inspire optimism in many carbon removal experts.

While it’s technically feasible to slow fossil fuel use fast enough and capture enough greenhouse gases to limit warming, the world is not on track to do so.

Scaling up carbon capture technology is possible but will be difficult, said Kurt Waltzer, managing director for the Clean Air Task Force.

“We are absolutely going to have to have a significant amount of carbon removal, there’s no question about it,” Waltzer said. “The level will probably depend on how quickly we can get to a zero-carbon world, but it is going to be enormous.”

Most of the work has previously centered around sequestering carbon from power plants, which is different than drawing it from the air.

James Mulligan, carbon removal expert at World Resources Institute, said direct-air carbon capture technologies are “unproven at the scale that we’ll need them”. A decade ago, they were viewed as “impossibly expensive”, he said. Now, some are touting a cost of $100 to $200 per ton of carbon.

Reforestation and new agricultural practices could also trap carbon and help slow warming. But direct removal will still be necessary.

With direct-air capture, the most obvious option is to store carbon underground. But technologies that create a sellable product will help reduce costs. Three of the biggest direct-air carbon removal companies – Carbon Engineering, Climeworks and Global Thermostat – are all working to store CO2 in something useable.

Products made with carbon don’t demand a high enough price to boost capture around the world, so expanding them will require government intervention.

Louise Charles, a spokeswoman for Climeworks, said the company has found government support in Europe and has 14 direct-air capture plants built or under construction. But she said there just isn’t enough money in the industry yet. Next year, Climeworks will enter a new market, letting individuals pay to catch and store carbon to account for their own emissions from flying and driving.

Steve Oldham, the CEO of Carbon Engineering, said interest in his company has increased in the last few weeks in light of the IPCC report, which he said may be good for business but is overall “kind of scary”.

“We think we have a solution that could be part of solving the problem,” Oldham said. “But the missing piece in the middle is policy, and policy requires both need and a solution.”