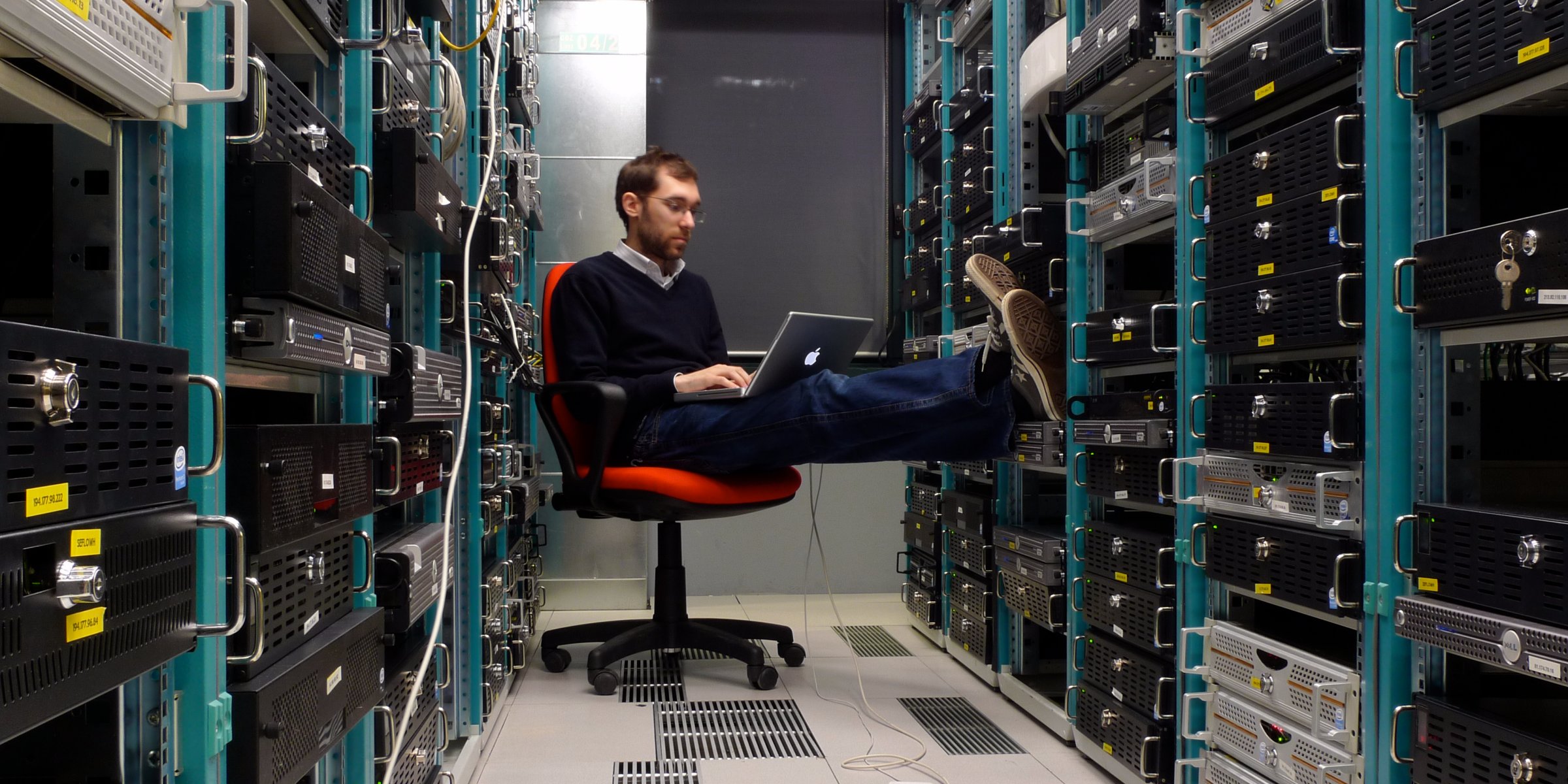 Companies waste $62 billion on the cloud by paying for capacity they don't need, according to a report

Many companies think that moving their data centers onto the cloud will save money. But merely moving from in-house storage to a cloud provider like Amazon Web Services (AWS) wouldn’t actually cut costs in most cases, according to a new report.

The majority of companies migrating their systems to the cloud have the wrong idea of how much capacity they actually need. The companies are over-estimating the amount of cloud capacity they need to pay for because the in-house data centers they’ve been relying on are poorly configured, says the report by Stanford researcher and lecturer Dr. Jonathan Koomey.

More than 80% of in-house data centers have way more server capacity than is necessary, Koomey found in his study. Since many companies don’t do routine checks to see how much capacity they are using, they end up paying for extra electricity, cooling, licensing and maintenance for server capacity that never gets used, Koomey said.

That extra cost rolls over when companies move onto the cloud, Koomey found, resulting in companies paying an average of 36% more for cloud services than they actually need to. Given Gartner’s projection that data storage will be a $173 billion business in 2018, companies globally could save $62 billion in IT costs just by optimizing their workloads.

Koomey’s report analyzed data from 20 different companies, whose information was provided by TSO Logic, a software provider that analyzes how data is stored on the cloud. (TSO Logic did not fund the study).

He found that only 25% of companies would save money if they transferred their server data directly onto the cloud, whereas 75% would see an increase in annual costs. However, 100% of the sample group would save if the companies migrated after figuring out how much server space they actually use.