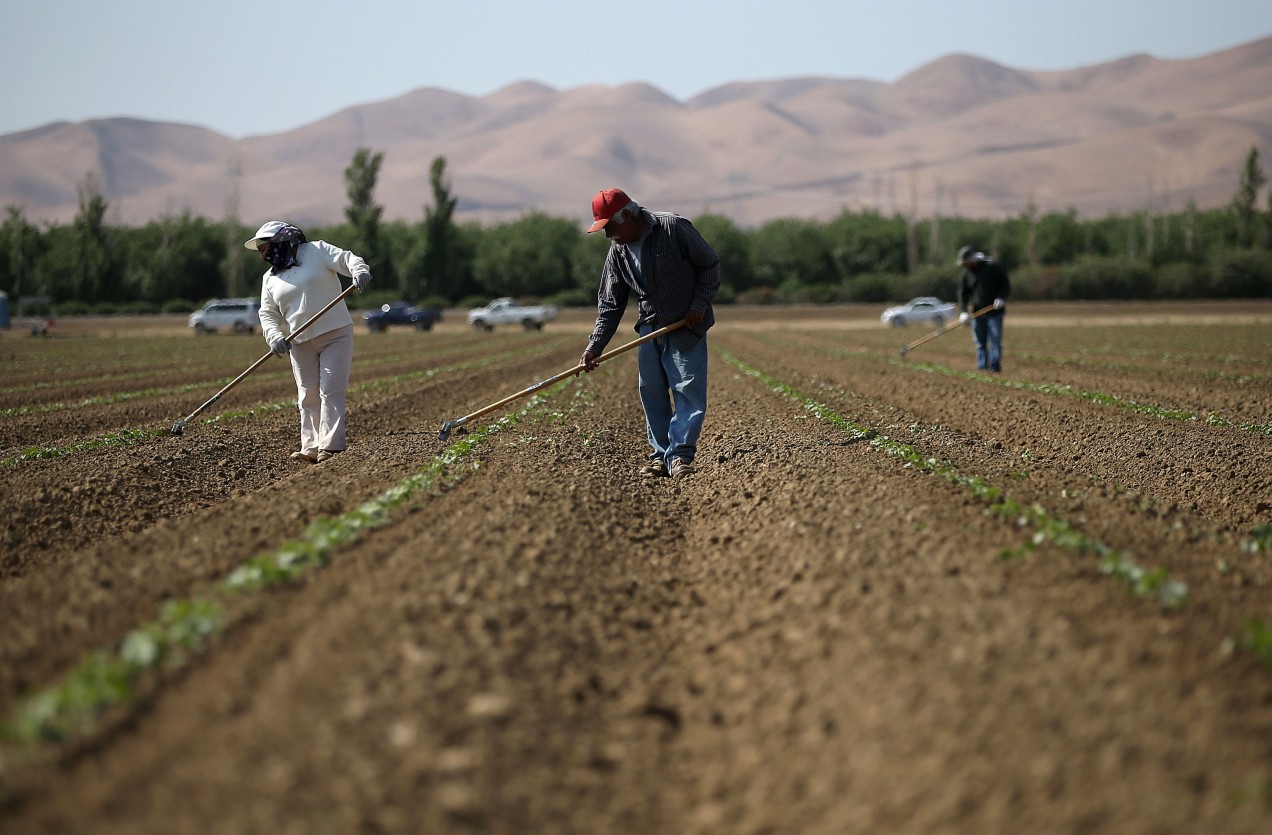 The US economy could lose $221 billion annually by 2090 as people stop working as much or as hard.

The costs of lower labor productivity under soaring temperatures could reach as much as $221 billion a year in the United States by 2090, making it the largest category of potential economic damages from climate change.

That’s according to the National Climate Assessment released by the US Global Change Research Program last week.

As temperatures rise, worker output slows and cognitive performance declines, with a dramatic drop-off around 28 ˚C (82 ˚F), says Reed Walker, an economist focused on climate issues at the University of California, Berkeley.

Scientists have long recognized that extreme temperatures can reduce productivity, as well as lowering lifetime earnings, widening wealth disparities, inciting violence, and increasing suicides and deaths (see “Death will be one of the highest economic costs of climate change”). But the report estimates the total US cost in lost productivity based on projected temperature increases in the decades ahead, says Brian O’Neill, director of research at the University of Denver’s Pardee Center for International Futures and a coauthor of the report.

Faced with sizzling temperatures, workers compensate by changing the timing, location, level, or type of work they do, all of which can affect their output and pay.

The effect is particularly pronounced with manual outdoor labor like farming and construction, but it shows up even in air-conditioned factories or offices, Walker says. In the United States, auto plant production drops by 8% during weeks with six or more days above 90 ˚F, according to a 2012 study.

There are various ways that companies can try to minimize the effects, including installing air conditioning, shifting work hours, and moving a greater portion of pre-assembly work indoors. None of these were included in the estimate of economic effects, O’Neill says. But most of these steps add costs that many businesses can’t afford or wish to avoid.

Significant decreases in greenhouse-gas emissions could lower the economic impact on labor productivity by as much as 60%, the national assessment found.