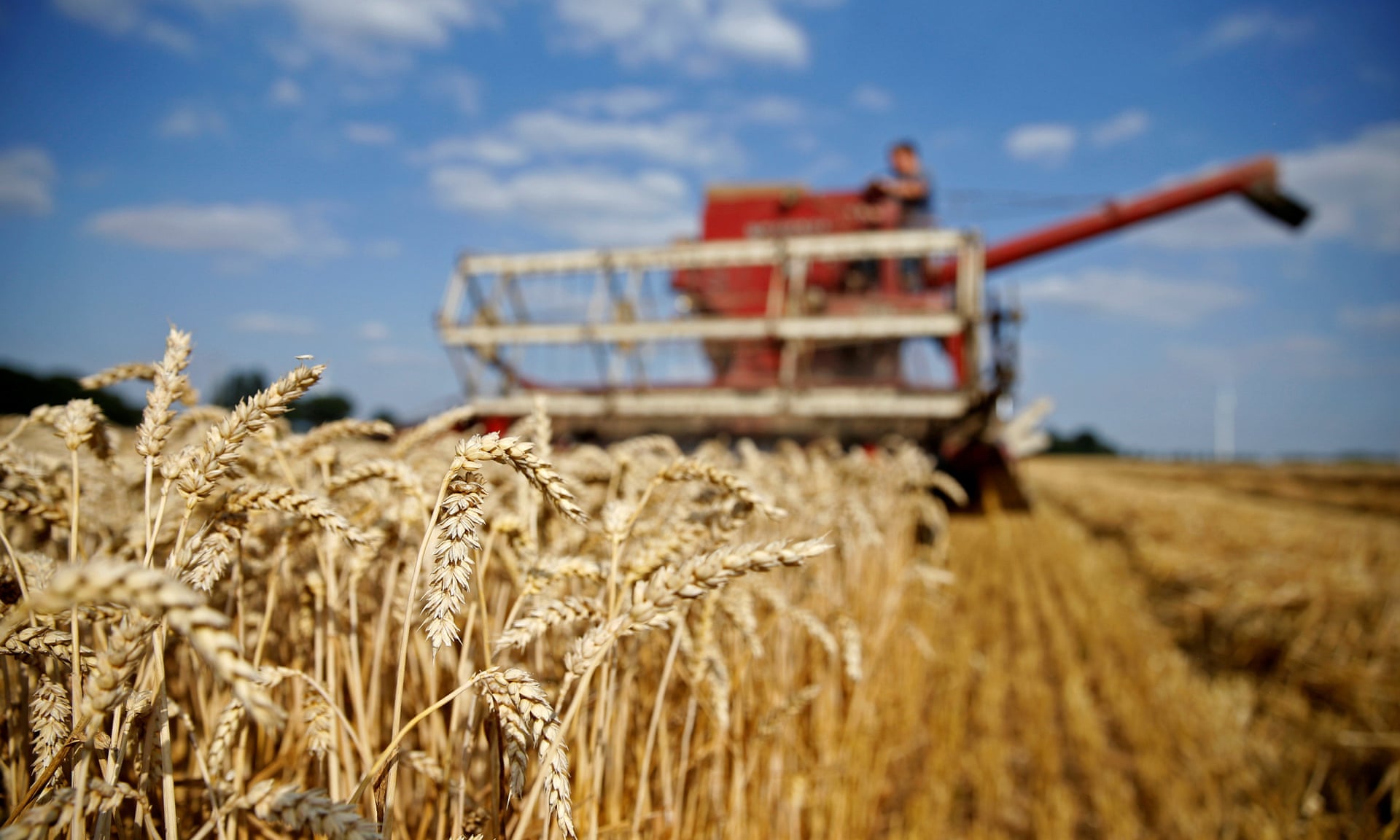 Rising levels of carbon dioxide could make crops less nutritious and damage the health of hundreds of millions of people, research has revealed, with those living in some of the world’s poorest regions likely to be hardest hit.

Previous research has shown that many food crops become less nutritiouswhen grown under the CO2 levels expected by 2050, with reductions of protein, iron and zinc estimated at 3–17%.

Now experts say such changes could mean that by the middle of the century about 175 million more people develop a zinc deficiency, while 122 million people who are not currently protein deficient could become so.

In addition, about 1.4 billion women of childbearing age and infants under five years old will be living in regions where there will be the highest risk of iron deficiency.

“This is another demonstration of how higher CO2 could affect global health that may not be as well recognised,” said Dr Matthew Smith, co-author of the study from the Harvard TH Chan School of Public Health. “Continuing to keep up our vigilance around reducing CO2 emissions becomes all the more important because of this research.”

Writing in the journal Nature Climate Change, Smith and co-author Samuel Myers, also from Harvard, describe how they drew on data from a host of sources, including figures from the UN Food and Agriculture Organization, to explore food supply in different countries. In total Smith and Myers looked at 225 different foods including wheat, rice, maize and specific vegetables, roots and fruits.

The team also took into account regional differences in the nutrient content of crops and how diet differs with age and sex within countries, using data collated by other researchers from surveys around the world.

The team then looked at how nutrient intake would change, assuming CO2levels continue to rise at the current rate.

The results, which cover 151 countries, reveal that it is countries in north Africa, south and south-east Asia and the Middle East that are likely to be among the hardest hit – together with some nations in sub-Saharan Africa. In India, it is estimated that by 2050 about 50 million more people will be zinc deficient, and 38 million more protein deficient. With quality of diet linked to income, the researchers say the poorest in such countries are most likely to be at risk.

By contrast, countries including the US, France and Australia and parts of south America are expected to experience little impact

The team also note that with an estimated 662 million people already protein deficient, and 1.5bn zinc deficient, many people could be pushed into deeper deficiencies as CO2 levels rise.

However the study had limitations, including that it assumed diets would stay constant over the coming years, while it did not take into account that rising CO2 levels might increase the rate of plant growth. The authors note that even if individuals were able to eat more of the plants to get the same nutrient intake, they might end up with other issues like obesity, while climate effects such as increased temperatures and water stress could actually result in an overall decrease in crop yields.

While Smith notes many things could change between now and 2050, he said one possibility for vulnerable countries is to breed crops that are either higher in nutrients or whose nutrient content is resistant to CO2 increases, while other options include looking at fortification of foods or increasing intake of animal-sourced foods.

Dr Kai Zhu, assistant professor of environmental studies at UC Santa Cruz who was not involved in the study, said the study offered a clear message that climate change has a significant impact on human health.

“If no actions are taken, additional millions to billions of people will be nutrition deficient because of rising CO2, and the most vulnerable regions in the world will suffer the greatest impacts,” he said. “Future public health policies have to take climate change into consideration.”