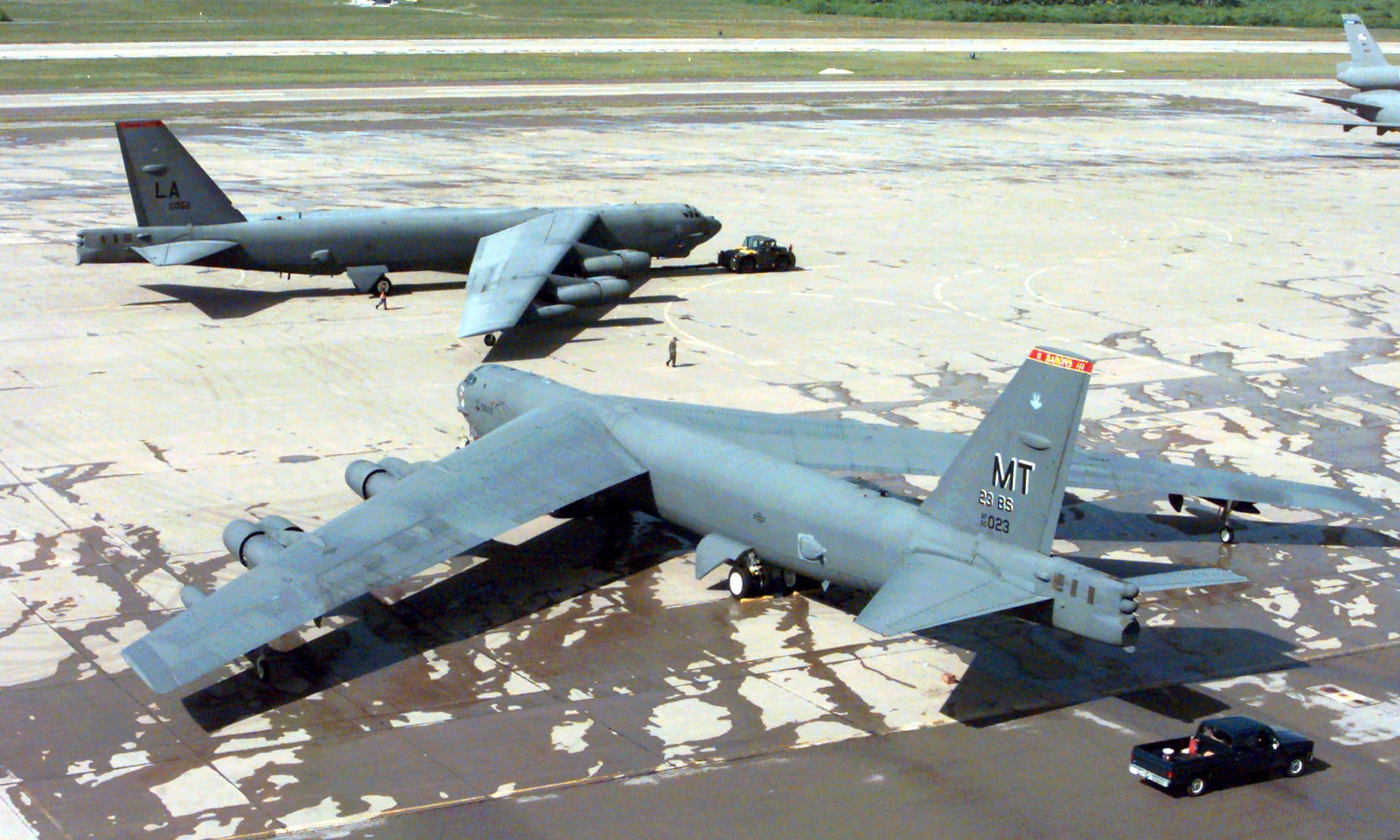 Nearly half of US military sites are threatened by wild weather linked to climate change, according to a new Pentagon study whose findings run contrary to White House views on global warming.

Drought, wind and flooding that occurs due to reasons other than storms topped the list of natural disasters that endanger 1,700 military sites worldwide, from large bases to outposts, said the US Department of Defense (DoD).

“Changes in climate can potentially shape the environment in which we operate and the missions we are required to do,” said the DoD in a report accompanying the survey.

“If extreme weather makes our critical facilities unusable or necessitates costly or manpower-intensive workarounds, that is an unacceptable impact.”

The findings put the military at odds with Donald Trump, who has repeatedly cast doubt on mainstream scientific findings about climate change, including this week during an interview on British television.

Trump has also pulled the United States out of the global 2015 Paris accord to fight climate change.

The Pentagon survey investigated the effects of “a changing climate” on all US military installations worldwide, which it said numbered more than 3,500.

Assets most often damaged include airfields, energy infrastructure and water systems, according to military personnel at each site, who responded to the DoD questionnaire.

John Conger, a senior policy analyst at the Center for Climate and Security in Washington, said the report’s commissioning by Congress showed a growing interest by lawmakers into the risks that climate change poses to national security.

The study was published late last week and brought to public attention this week by the Center for Climate and Security.