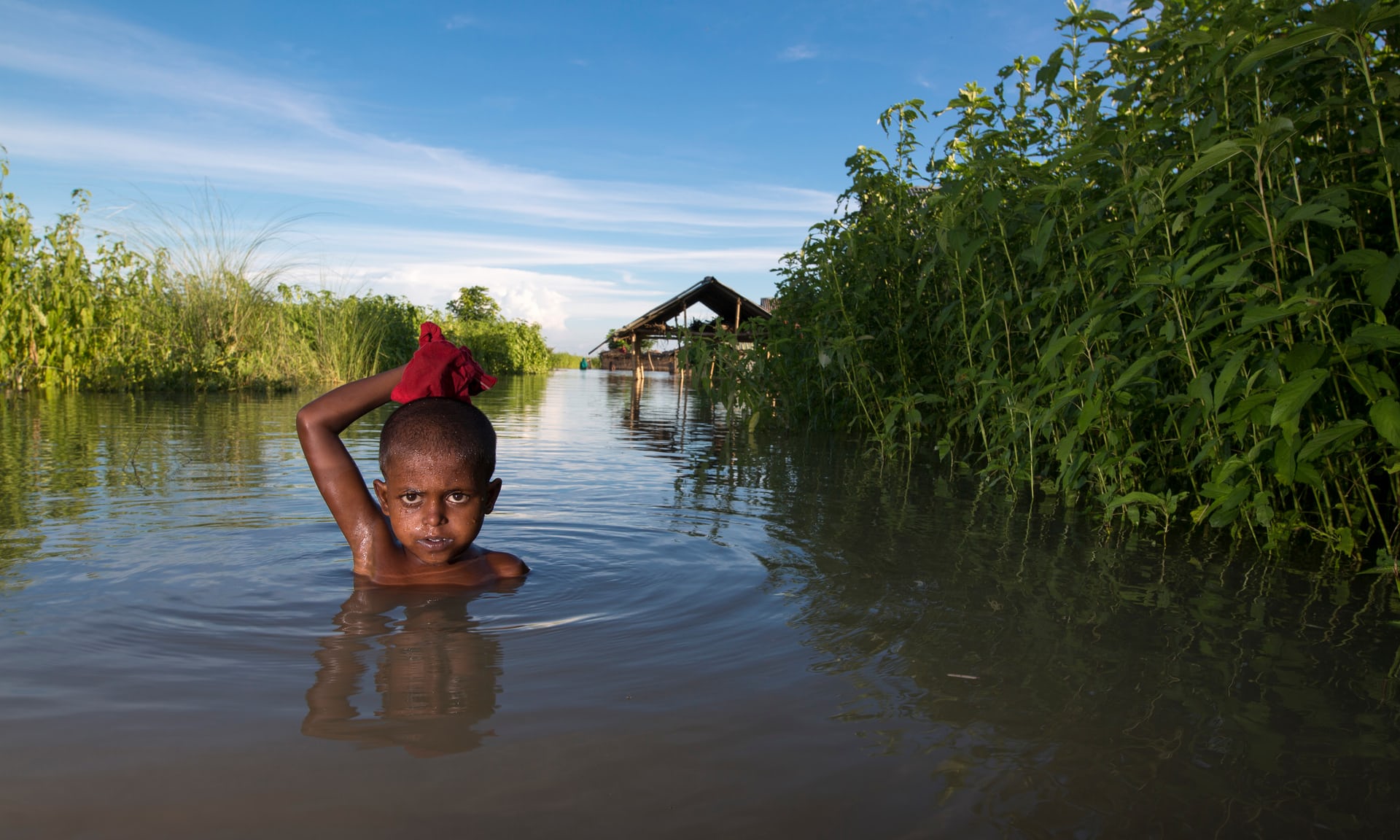 Climate change will result in a massive movement of people inside countries and across borders, creating “hotspots” where tens of millions pour into already crowded slums, according to the World Bank.

More than 140 million people in just three regions of the developing world are likely to migrate within their native countries between now and 2050, the first report on the subject has found.

The World Bank examined three regions, which between them account for 55% of the developing world’s population. In sub-Saharan Africa, 86 million are expected to be internally displaced over the period; in south Asia, about 40 million; and in Latin America, 17 million.

Such flows of people could cause enormous disruption, threatening governance and economic and social development, but the World Bank cautioned that it was still possible to stave off the worst effects.

“Climate change-driven migration will be a reality, but it does not need to be a crisis, provided we take action now and act boldly,” said John Roome, a senior director for climate change at the World Bank group.

He laid out three key actions governments should take: first, to accelerate their reductions of greenhouse gases; second, for national governments to incorporate climate change migration into their national development planning; and third, to invest in further data and analysis for use in planning development.

Within countries, the effects of climate change will create multiple “hotspots”: made up of the areas people move away from in large numbers, and the areas they move to.

“Local planners need to make sure the resources are made available, and to make sure it takes place in a comprehensive and coordinated manner,” said Roome.

Globally, many tens of millions more are expected to be similarly affected, creating huge problems for national and local governments. Nearly 3% of the population was judged likely to move owing to climate change in the areas studied – a proportion that might be repeated elsewhere.

Migration between countries has previously taken the spotlight, with its potential for cross-border conflicts, but internal migration may cause as much disruption, putting pressure on infrastructure, jobs, food and water resources.

The 140 million figure extrapolates from current trends, but could be reduced if changes are made. If economic development is made more inclusive, for instance through better education and infrastructure, internal migration across the three regions could drop to between 65 million and 105 million, according to the report. If strong action is taken on greenhouse gas emissions, as few as 30 million to 70 million may migrate.

Climate change is likely to most affect the poorest and most vulnerable, making agriculture difficult or even impossible across large swaths of the globe, threatening water resources and increasing the likelihood of floods, droughts and heatwaves in some areas. Sea level rises and violent storm surges are also likely to hit low-lying coastal areas, such as in Bangladesh.

Kristalina Georgieva, the chief executive of the World Bank, in her introduction to the report published on Monday, said: “There is growing recognition among researchers that more people will move within national borders to escape the effects of slow-onset climate change, such as droughts, crop failure and rising seas.

“The number of climate migrants could be reduced by tens of millions as a result of global action to reduce greenhouse gas emissions and with far-sighted development planning. There is an opportunity now to plan and act for emerging climate change threats.”