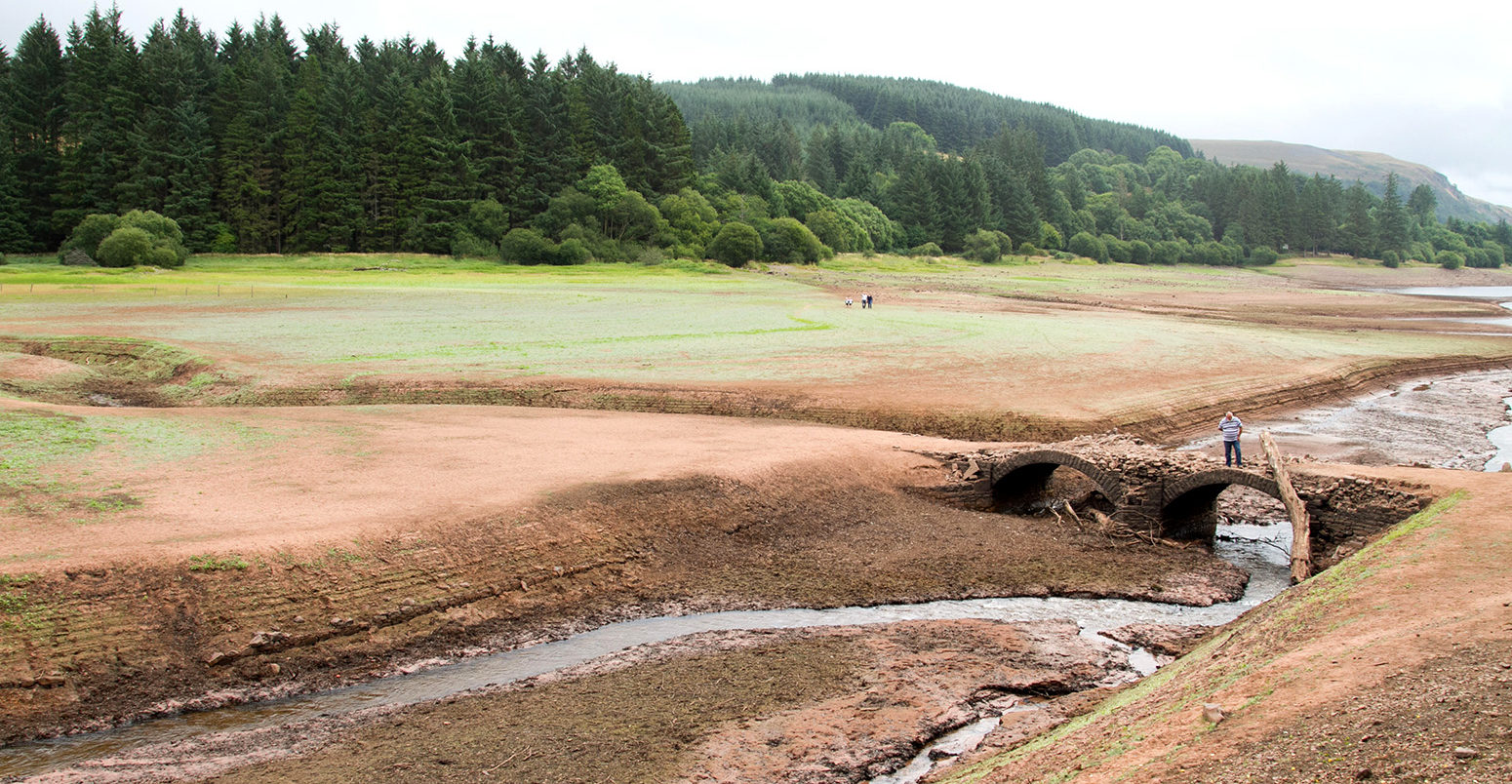 A rapid assessment by scientists of the ongoing heatwave across northern Europe this summer has found that human-caused climate change made it as much as five times more likely to have occurred.

The preliminary analysis, by a team of scientists at the World Weather Attribution network, uses data from seven weather stations in Ireland, the Netherlands, Denmark, Sweden, Norway and Finland. The team were not able to get sufficient data at short notice to include a UK station.

The findings suggest that rising global temperatures have increased the likelihood of such hot temperatures by five times in Denmark, three times in the Netherlands and two times in Ireland.

The sizeable year-to-year fluctuations in summer weather in Scandinavia makes it harder to pin down a specific change in likelihood for the heatwaves in Norway, Sweden and Finland, the researchers say. However, “we can state that, yes, heatwaves have increased – and are increasing – in Scandinavia as in the rest of Europe”, says one of the scientists involved.

From the UK to Canada through to Oman and Japan, the northern hemisphere has seen a pattern of prolonged heatwaves in recent weeks. The record-breaking temperatures have been linked to wildfires in Sweden, Greece and California and heatwave deaths in several countries.

Many news reports have speculated on the potential role that rising global temperatures could be having on the spate of extremes this summer. Carbon Brief has published a summary of all the media coverage from recent weeks.

Now, in a rapid analysis over the past few days, scientists have been able to quantify the impact that climate change is having.

The study uses data from individual weather stations, explained Dr Friederike Otto, the deputy director of the Environmental Change Institute at the University of Oxford, in a press conference this morning:

“What we have done in this study is look at locations – individual weather stations, so at the place where people live – to represent the heatwave that people are actually experiencing.”

These stations were selected because they had “data immediately available to us”, added Otto, and also because they had long records that could be analysed. Because the team needed data as close to real-time as possible – while they were carrying out their analysis – they used forecasts of temperature for the most recent few days.

The researchers defined the heatwave at each location by taking the hottest three-day period in the year so far. Although this is a short period compared to the extended heatwave for much of Europe this summer, using longer period would have left fewer hot events to analyse, the researchers say.

The map below shows how the hottest three-day period across Europe this summer so far compares to the hottest three-days in an average summer. The orange and red shading show higher-than-average temperatures, while the blues show lower. It illustrates how unusually warm Northern Europe, in particular, has been.

The researchers used the long-term observed records of temperature to work out how rare this year’s heatwaves have been. They found that such warm three-day periods would occur once every five-to-eight years in Ireland, Denmark, Norway and the Netherlands, but just once every 30 years in Sweden and less than once every 90 years in Finland.

For the weather station in northern Finland, the recent heat is unlike anything on record, said Dr Geert Jan van Oldenborgh, from the Royal Netherlands Meteorological Institute:

“We found that for the weather station in the far north, in the Arctic Circle, the current heat wave is just extraordinary – unprecedented in the historical record.”

Using a collection of climate models, they then assessed the probability of such an event occurring in the current climate – which includes the influence of human-caused climate change – and in the past before the human impact on climate was detectable. Before using each model, they checked it could simulate heatwaves in each location accurately.

The change in likelihood was “much harder to quantify” for the more northerly stations, the researchers say.

The team also looked into how the frequency of heatwaves has changed over the long records of each station, explained van Oldenborgh in the press conference:

“For Ireland, Netherlands and Denmark, there is a clear trend in the observations towards more heatwaves. In the Netherlands, that trend is really large.”

For Norway, Sweden and Finland, there is not yet a statistically significant trend in heatwave changes in the observed data, noted van Oldenborgh:

“The reason for that is the variability of the weather from year to year is very large in this region and so it hides any trend.”

As a result, the team were “hesitant to put an actual number on the increase” in the region, said van Oldenborgh. Despite this, “we can state that, yes, heatwaves have increased – and are increasing – in Scandinavia as in the rest of Europe”, he added.

The new research is the latest in what are known as “single-event attribution” studies. The fast-moving area of research aims to identify the influence that human-caused climate change does – or does not – have on extreme weather events around the world. Carbon Brief has previously mapped all the peer-reviewed attribution studies in the scientific literature.

The research was conducted by World Weather Attribution – a network of scientists in six institutions established to provide near-real time analysis of possible links between climate change and extreme weather events.

It should be noted that the findings are still only preliminary, the researchers say:

“It is important to note that, compared to other attribution analyses of European summers, attributing a heatwave early in the season with the whole of August still to come will only give a preliminary result of the 2018 northern hemisphere heatwave season.”

The findings also have not yet been peer-reviewed. The researchers will be submitting the results to a journal once the summer is over. However, the methods underlying the findings are well established and have been published in previous attribution studies.