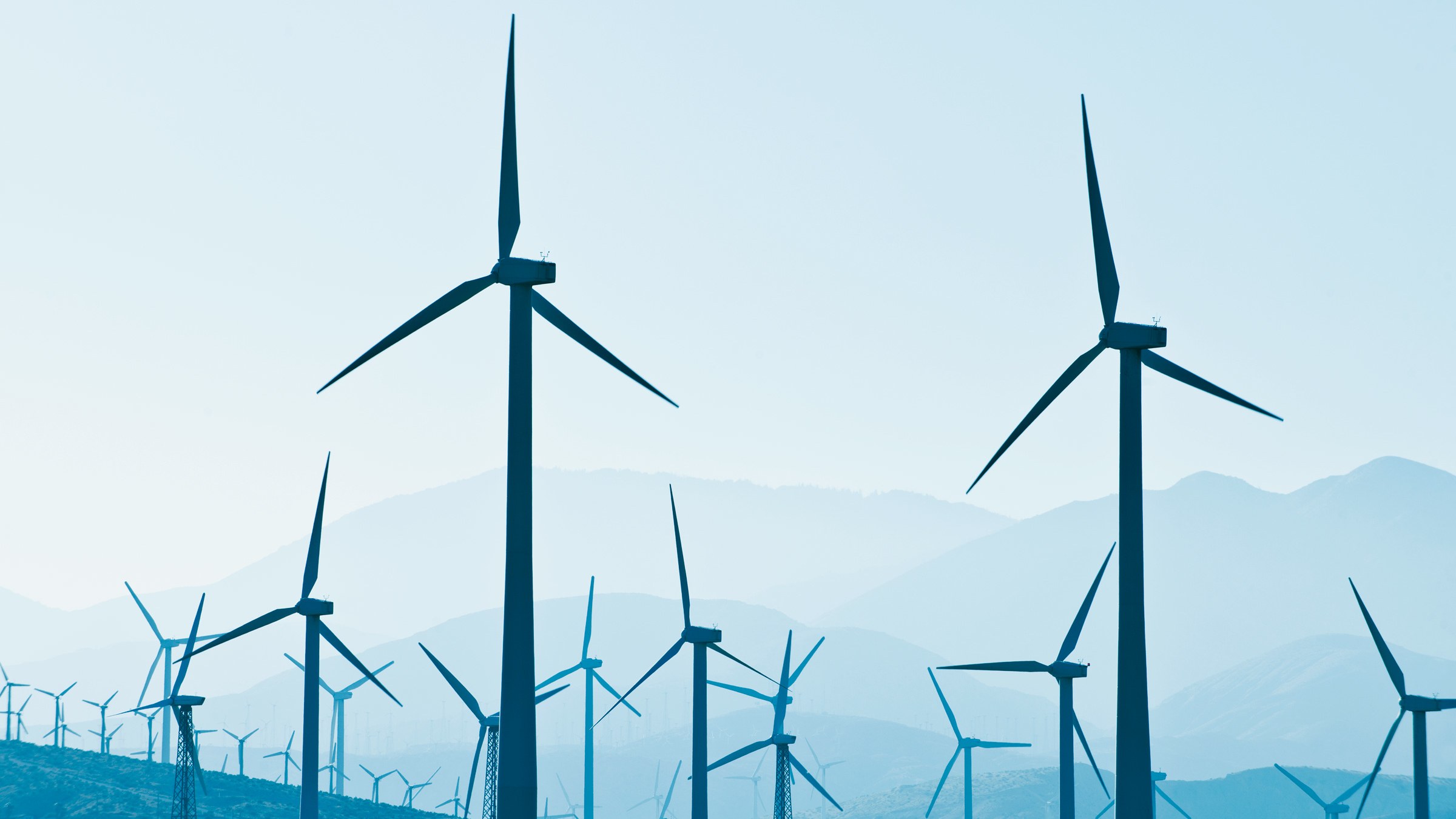 CLIMATE CHANGE COULD TAKE THE AIR OUT OF WIND FARMS

BIG OFFSHORE WIND farms power Europe’s drive for a carbon-free society, while rows of spinning turbines across America’s heartland churn enough energy to power 25 million US homes. But a new study predicts that a changing climate will weaken winds that blow across much of the Northern hemisphere, possibly leading to big drops in clean wind energy.

That’s because the temperature difference between the North Pole and the equator, which drives atmospheric energy in the form of winds and storm systems, is shrinking as the Arctic warms. A warmer Arctic means less of a temperature difference and therefore weaker winds across the central United States, the United Kingdom, the northern Middle East, and parts of Asia. It’s just one of many weather-related effects that scientists forecast are likely to occur as concentrations of heat-trapping carbon dioxide continue to rise in the Earth’s atmosphere—from stronger hurricanes to weaker polar vortexes.