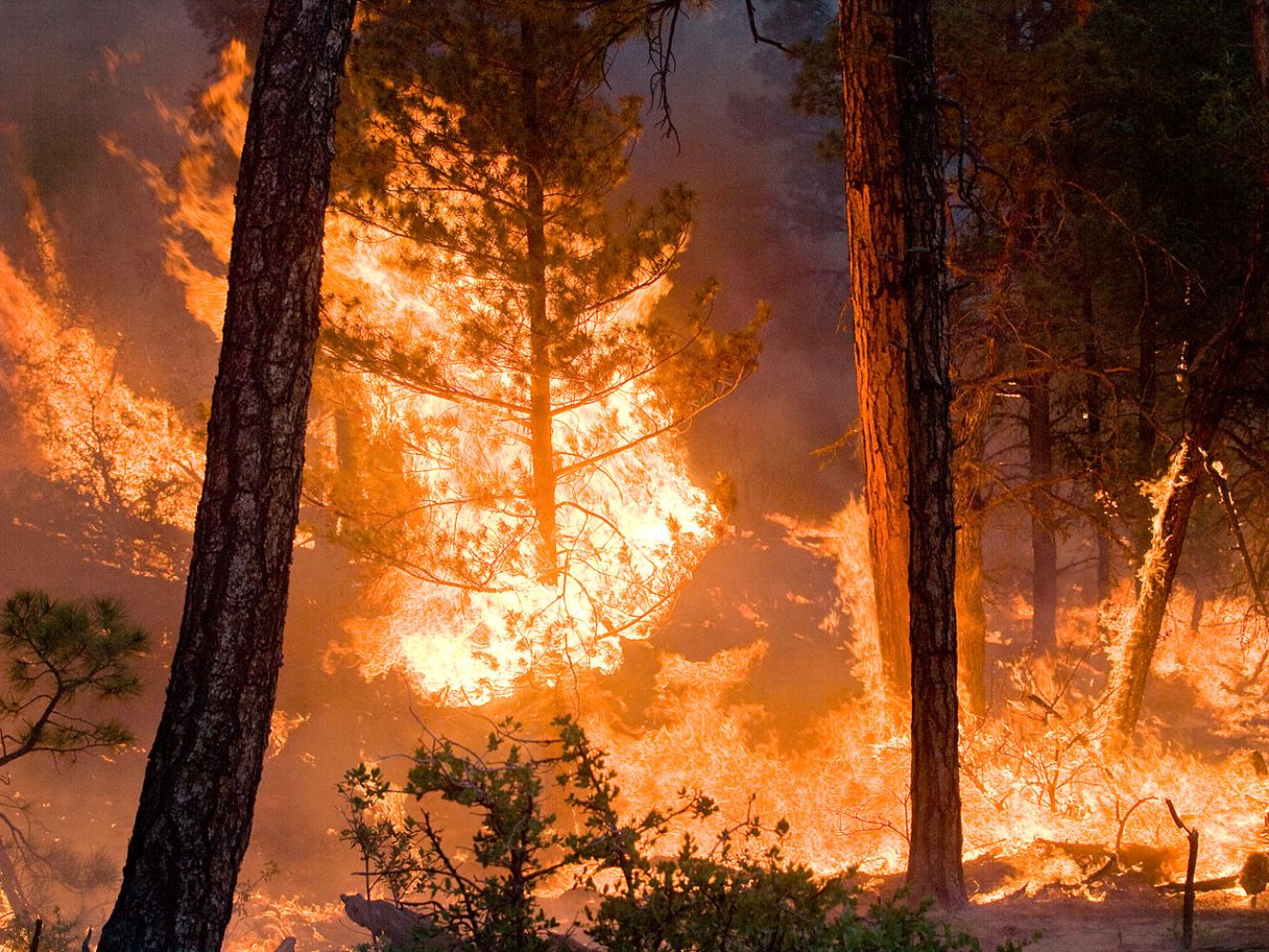 Climate change already costs us all money, and it’s going to get worse

When it comes to floods and wildfires, the damage is shared with the public.

Tuesday evening, Columbia University’s Earth Institute hosted a panel that was meant to focus on an issue we’re likely to be facing with increasing frequency: the need to move entire communities that are no longer viable due to rising seas or altered weather. But the discussion ended up shifting to how people in at-risk locations aren’t moving, and the entire governmental structure in the US is focused on keeping them right where they are.

As a result, the entire US population is already paying for climate change, whether we accept the science behind it or not. And things will almost certainly get worse.

That’s not to say that climate-driven migrations aren’t an issue. They’ve happened in a number of countries, and the panel noted that China, in particular, has been fairly aggressive about moving communities that the government feels cost too much to support. It’s also happening a bit in the US with coastal villages in Alaska and Louisiana. But the wildfires on the edge of urban areas in California provided the panel with a perfect backdrop: climate risks in areas we’re not just going to walk away from.

There was also the perfect panelist for this: Lisa Dale has tracked climate-related issues in the Western US. She said a number of trends are colliding out west. One of these is the warming and drying climate, which has led to a hotter fire season and produced fires that reach higher temperatures. As a result, the amount of the US Forest Service budget that goes toward firefighting has more than tripled from 16 percent to half the agency’s budget. That drains its ability to take preventative actions on fire risks, even as many western states are seeing development on lands that border wilderness managed by the federal government.

Despite all that (and the steady flow of images of destroyed homes), development isn’t slowing down, and people who are living on the wildland-urban interface aren’t thinking of leaving. Dale said that surveys of people who had actually lost their homes to fire indicated that more than 90 percent preferred to rebuild.

Michael Gerrard said the responses to increasing flood risks aren’t much different. Climate change is enhancing these through rising ocean levels, changing patterns of rainfall, and increased intensity of storms. But the Federal Emergency Management Agency, which handles this issue, only evaluates flood risks based on historical events, even though climate change is altering those risks. Gerrard also called the results of FEMA’s evaluations “perverse,” since declaring an area high-risk allows its residents to obtain federally subsidized flood insurance, in effect “subsidizing continued development in high-risk areas.”

A few years back, the government actually considered bringing the insurance costs up to something closer to market rates. But a huge outcry from those living in these areas caused Congress to back down, leaving this subsidy in place. And, as panel member Alex de Sherbininnoted, FEMA does not have the ability to do anything other than offer post-disaster response.

No change in sight

Overall, the panel saw little hope of the market or government shifting matters so that our housing better reflected changing risks—”markets haven’t yet processed what’s inevitable,” as moderator Radley Horton put it. Mortgages “are a barrier to property prices reflecting reality,” Gerrard argued. Local governments don’t want to deal with relocating anyone out of harm’s way because it means they’ll lose tax revenue. And the federal government has generally acted to block restrictions on land use.

Which means that we’re going to be stuck paying these costs for the indefinite future. Dale said that there had been some successes when it came to fire risks. Private insurance companies have brought rates up to match risks and compelled owners to take measures like clearing underbrush, while local communities have rolled out fire-education programs.

But flood risks have proven much harder. There have been a few relocation programs, but Gerrard called them “very few and very expensive.” Yet, unlike the erratic danger of wildfires, the rising oceans can’t really be handled in a way that minimizes risk. Horton said that it’s estimated that about two million US residents will need to be relocated before the century’s out due to rising oceans, and, if that rise accelerates faster than we expect, we could be looking at situations like the complete loss of far-southern Florida.

At that point, the societal costs for our policy decisions get quite a bit larger.