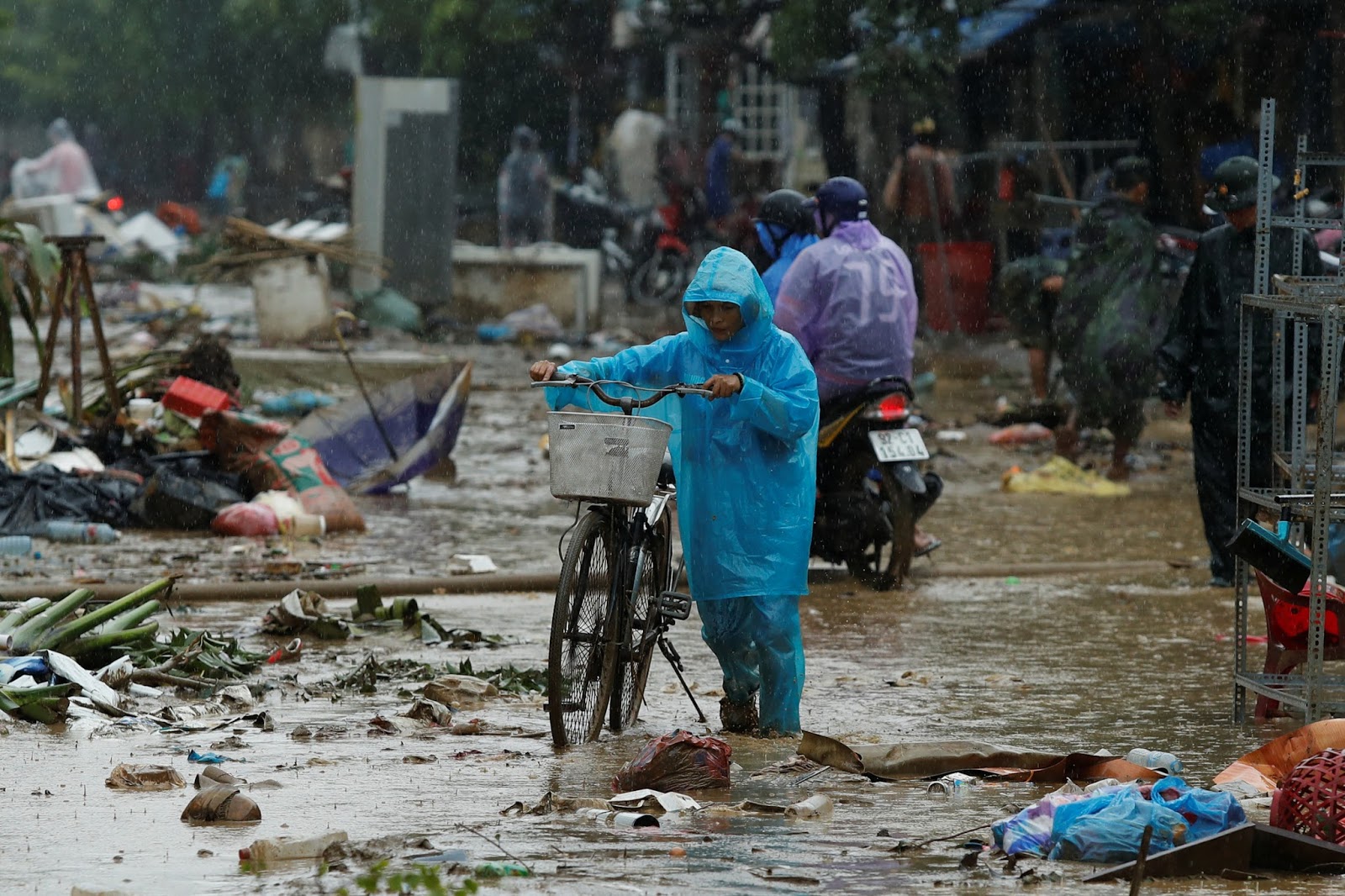 One of the largest credit rating agencies is warning coastal cities and states to start preparing for the effects of climate change — or watch their credit rating drop.

A new report from Moody’s Investors Service outlines how the credit rating agency will evaluate the impacts of climate change, including extreme weather events, rising sea levels, flooding, and extreme heat, in its ratings for state and local bond issuers.

Credit ratings are a reflection of the risk that a state or municipality could default on loans or bonds. A lower rating indicates to lenders that there’s a higher risk of default, so municipalities with unfavorable ratings often have to pay higher interest rates.

Moody’s lists six indicators that the agency uses to “assess the exposure and overall susceptibility of US states to the physical effects of climate change”. Three of those indicators focus on coastal risks, like rising sea levels and flooding, while the other three deal with an increase in the frequency of extreme weather events like tornadoes, wildfires, and storms.

The Moody’s report distinguishes between climate trends, which are longer-term shifts, and climate “shocks,” like hurricanes. Such shocks are exacerbated by climate trends, the report says.

“The interplay between an issuer’s exposure to climate shocks and its resilience to this vulnerability is an increasingly important part of our credit analysis, and one that will take on even greater significance as climate change continues,” the report notes.

The Moody’s report pushes municipalities to get ahead of the problem by investing in infrastructure and resilience efforts. The cost of adapting to a changing climate will only increase, the report says.

The guidance is part of a larger trend in which rating agencies, institutional investors, and large corporations are increasingly taking climate risk into account in their decisions.

Vanguard, the world’s largest mutual fund provider, recently announced that it is pushing companies to disclose the risks climate change will pose to their business. The fund, which manages trillions of dollars, is a top shareholder at many of the largest US corporations — including in the oil and gas sectors. Oil giant Shell recently pledged to cut carbon emissions in half by 2050.