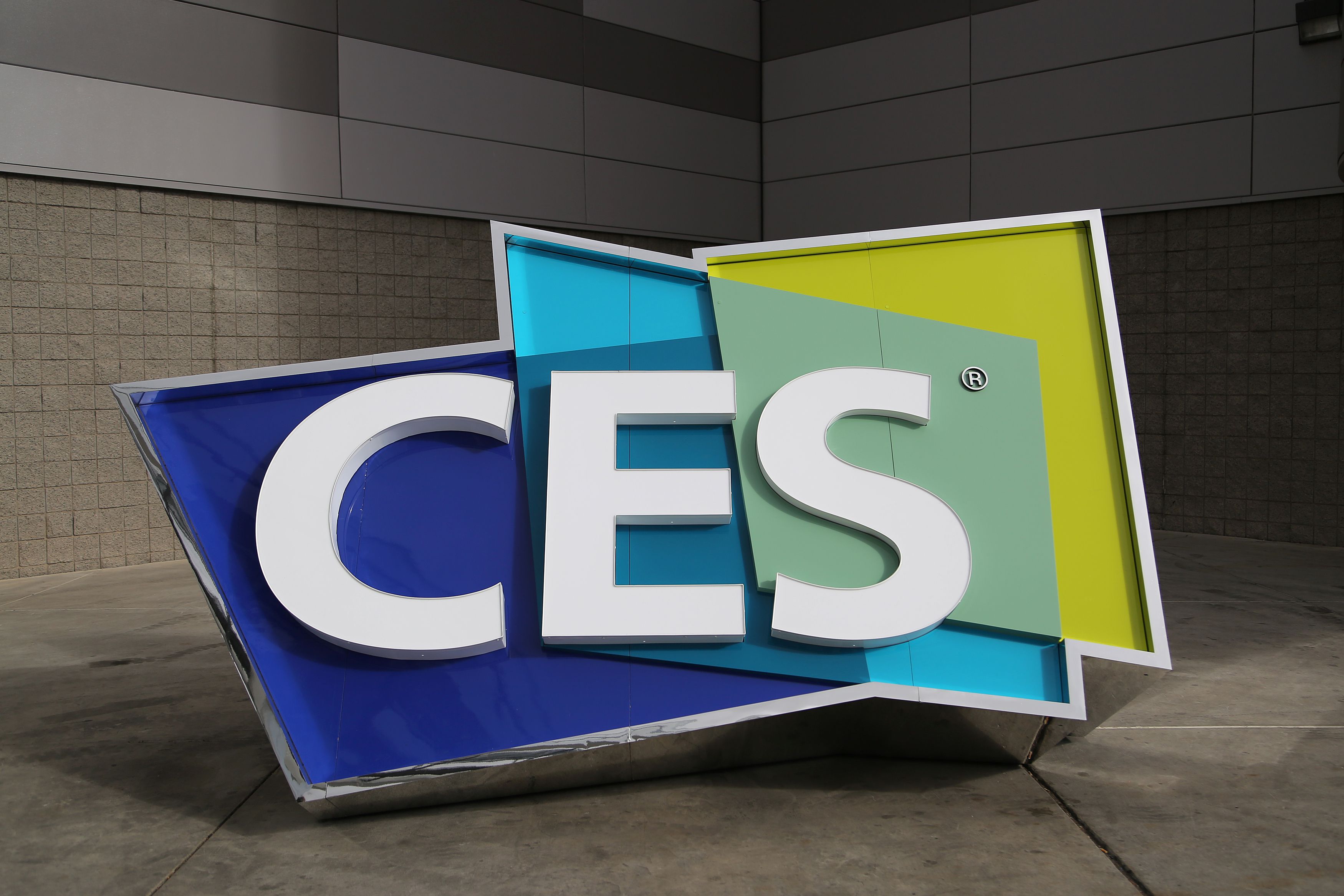 During the Smart Cities: Thriving in the Future track at the 2018 Consumer Electronics Show, public- and private-sector officials said municipalities may be shifting their focus in smart city efforts to be more citizen-centric.

LAS VEGAS — Municipal leaders may be shifting their smart city focus to residents and embracing a variety of partners, according to experts at one of the 2018 Consumer Electronics Show panels on the topic.

In a departure from the traditional CES fanfare, a new smart cities track offers a glimpse at the increasingly popular technology collaborations between the public and private sectors. Speakers at the “Smart Cities: Thriving in the Future” session agreed that municipalities seeking to up their game by deploying technology are, and should be, changing how they approach the matter.

For example, Hardik Bhatt, the former Illinois state CIO who joined Amazon Web Services in September, explained that the smart city thrust has changed during the past five to six years from being sensor-centric and technology-driven to being more data-driven and citizen-centric.

“Because what smart cities is going to do for you is create more data. You need to learn how to use the data that you already have,” Bhatt said in an interview following a panel discussion about “Marrying the Vision and Practical Realities of Smart Cities.”

Bhatt now serves as AWS’ leader of the smart cities and mobility group focused on state and local government and worldwide public sector.

“But you made it sound too easy,” said moderator Stephen Goldsmith, director of the Innovations in American Government Program at Harvard’s Kennedy School of Government. “How do you deal with recalcitrant or the slow take-up rates of agency heads who are sitting on a huge amount of data?”

The answer in Illinois, said Bhatt, was to create an enterprise data-sharing agreement that covered agencies ranging from public health to juvenile justice. The policy gave leaders 10 days to explain why they couldn’t share their data, then “broke those silos of data” and enabled sharing.

In Columbus, Ohio, officials brought a citizens-first approach to bear on the issue of infant mortality, panelist Alex Fischer, president and CEO of the Columbus Partnership, said during the discussion. “What’s absolutely critical is that you have interoperability that walks across platforms,” said Fischer, whose organization is comprised of the city’s top business leaders.

“If all you have is public data … then you’ll only go so far. What we’re trying to do is put as much integrated data out in an open exchange that can be used by government, but also marry it with the private sector,” Fischer added.

During an earlier session, “Smart Cities, Smart Nations,” Rohit Aggarwala, head of urban systems at Sidewalk Labs, a subsidiary of Google parent Alphabet, said the physical and digital worlds must, in a sense, merge and be better integrated as agencies use tech to improve service.

Sidewalk Labs is partnering with the city of Toronto to create Sidewalk Toronto, a district on its Eastern Waterfront. Its urban systems leader said the company thinks about a city as a platform “because like a great platform, what a city is, is a invitation to co-create with users.”

“A city feels authentic after a generation or two of people have lived and worked there and made it their own. And so what we are committed to do is think about how could you initially build a place that is meant to be co-created by the people who live and work there,” Aggarwala said.

“You use technology to make public spaces more useable and more personable,” he added.

Despite a host of projects and work with data in cities from Cincinnati to Louisville, that process is moving slower in the U.S. outside population centers like New York City, Boston and Los Angeles.

Goldsmith, a regular Government Technology contributor, said afterward that Bhatt’s description of a shift to a citizen-centered smart cities focus may be “aspirational. And not met in very many places,” primarily because of the way government is organized.

One potential obstacle standing between cities and smart technology is funding, despite connections with the private sector and public-private partnerships.