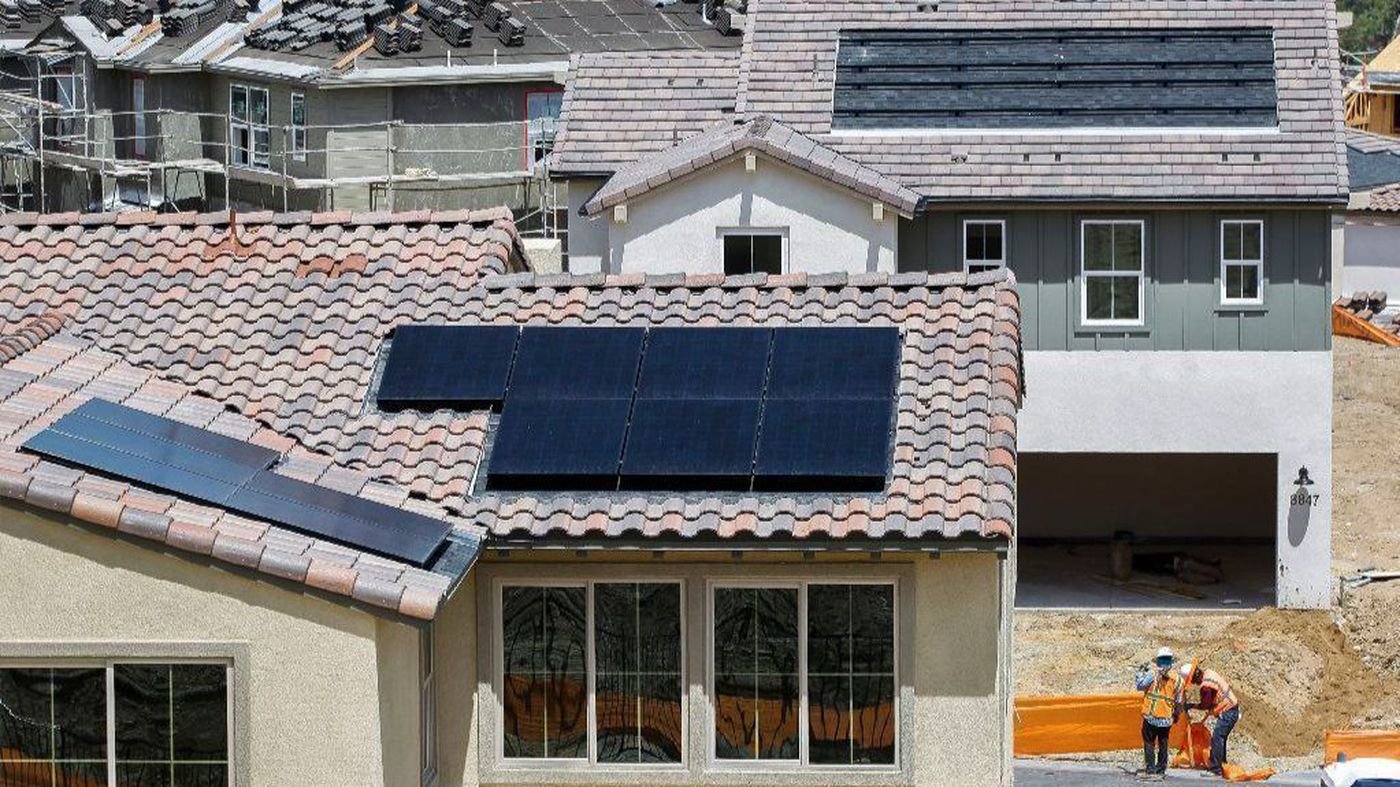 Energy efficiency building standards officially adopted by California yesterday will require new homes in the state to have solar PV systems starting in 2020.

“This is massive,” commented Morten Lund, chair of the Stoel Rives Energy Storage Initiative and former chair of the Solar Energy Initiative, in an email. The decision, he said, “is a big ‘I told you so’ on how state and local action can overwhelm federal obstruction.”

The California Energy Commission (CEC) approved a rulemaking on the 2019 Building Energy Efficiency Standards at a meeting yesterday. The standards require new homes to have solar PV systems that are sized appropriately to displace the annual kWhs of a mixed-fuel (natural gas and electricity) home. Exceptions to the requirement include, for example, shading due to external barriers and multi-story buildings with limited roof space. No requirements were included for battery storage paired with solar PV, but storage was included in the standard as a compliance option.

According to a CEC analysis of the standard, the solar PV requirement would result in the addition of approximately 200 MW of distributed solar PV per year in California. The U.S. Energy Information Administration estimates that California had over 5.7 GW of small-scale solar PV installed as of May 2017. The CEC said that about 1.2 GW of those small-scale systems were installed in the previous year, well above the estimated 200-MW annual installations associated with the standard.

Lund said the decision could make solar as commonplace as any standard household appliance, noting “there has always been a certain inevitability about that outcome, but this is moving faster than most of us thought likely.”

The new building standards, which take effect on Jan. 1, 2020, focus on four areas:

“Under these new standards, buildings will perform better than ever, at the same time they contribute to a reliable grid,” Commissioner Andrew McAllister, said in a statement. “The buildings that Californians buy and live in will operate very efficiently while generating their own clean energy. They will cost less to operate, have healthy indoor air and provide a platform for ‘smart’ technologies that will propel the state even further down the road to a low emissions future.”

“This is an undeniably historic decision for the state and the U.S.,” Abigail Ross Hopper, SEIA’s president and CEO, said in a statement. “California has long been our nation’s biggest solar champion, and its mass adoption of solar has generated huge economic and environmental benefits, including bringing tens of billions of dollars of investment into the state. Now, California is taking bold leadership again, recognizing that solar should be as commonplace as the front door that welcomes you home.”

She added that “the combination of rooftop solar and the option to add energy storage systems as an efficiency compliance credit provides builders with an attractive, cost-effective option to fully electrify homes.”