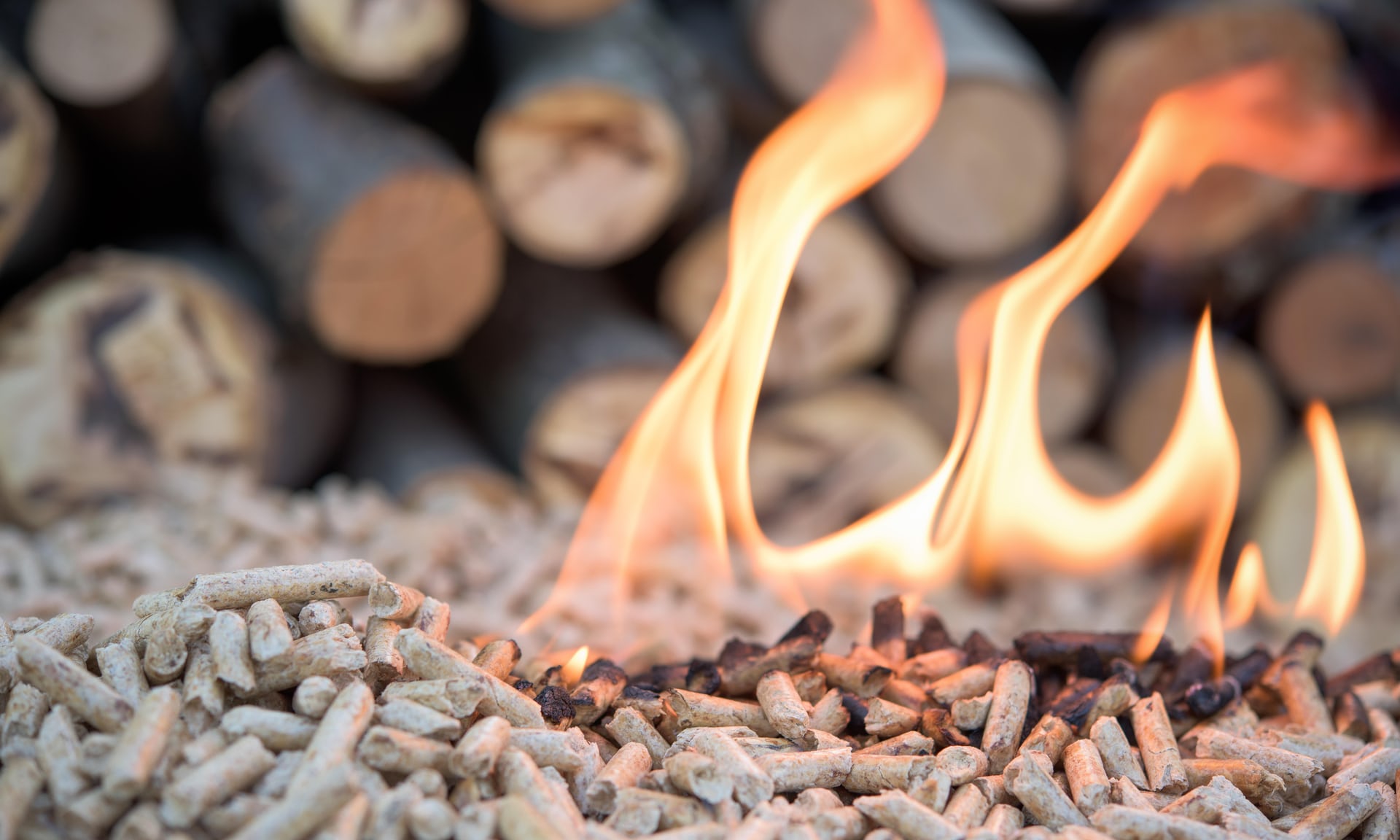 Policies aimed at limiting climate change by boosting the burning of biomass contain critical flaws that could actually damage attempts to avert dangerous levels of global warming in the future. That is the stark view of one of Britain’s chief climate experts, Professor John Beddington, who has warned that relying on the cutting down and burning of trees as a replacement for the use of fossil fuels could rebound dangerously.

Beddington, a former UK government chief scientific adviser, said there was now a real risk that increasing wood-burning in order to help European countries, including Britain, reach renewable energy targets could turn out to be misguided. “These policies may even lead to a situation whereby global emissions [of carbon dioxide] accelerate,” he states in a blog on Carbon Brief, the UK-based website that covers climate and energy issues. He says wind and solar projects should dominate programmes to boost renewable energy generation in Europe.

Beddington, whose views are backed by several other eminent climate experts, said the burning of biomass – wood or other renewable organic materials – had the benefit of replacing fossil fuels, whose combustion raises carbon levels in the atmosphere, a process that is now warming the planet dangerously.

Biomass absorbs carbon dioxide from the atmosphere and then releases it in a relatively brief life-cycle which should, theoretically, have a restricted long-term impact on the atmosphere. As a result, giant power stations, including Britain’s Drax generators, are increasingly abandoning gas or coal as power sources and are instead turning to the burning of wood, usually in the form of pellets imported from other countries such as the United States and Canada.

But burning wood to produce electricity is a relatively inefficient process. In generating exactly the same amount of electricity, wood will release four times as much carbon into the atmosphere as gas would do, and one and half times as much as coal. In addition, energy is used in harvesting and transport while vast stretches of land are needed to create the forests to supply generating stations with the wood they need. This also has profound environmental impacts for a world that will soon be home to more than 10 billion humans who will need every scrap of productive land to provide food.

Over the past decade, Europe has increased its use of renewable energy sources to provide it with power, and about half of that rise has come from burning biomass. Unfortunately, says Beddington, if that increase continues Europe will soon need to burn an amount of wood greater than its total harvest and would have to seek sources from other continents. Either land for farming would be turned to biomass growing or precious natural habitats will be exploited, most probably the latter. “If Europe chooses this route, it seems likely that a consequence will be vastly greater removals which will come mostly from natural forest globally,” he states.

Given that forests like those of the Amazon absorb massive amounts of carbon dioxide, this destruction would only worsen the planet’s climate woes. “The result of promoting a system of biomass electricity from dedicated tree harvesting will in all realistic scenarios mean there will be substantially more carbon in the air for decades, regardless of the type of forest and no matter how sustainably they are managed,” he says.

He calculates that carbon emissions will rise by 6% or possibly more if wood is allowed to continue to provide more and more of Europe’s energy output, rather than a reduction of at least 6% that would come from using other renewable sources, such as solar or wind power.

This point was backed by climate expert Phillip Williamson of the University of East Anglia. He said a switch from fossil fuels to biomass had been built into most climate policy pathways as part of international agreements aimed at keeping global warming below a 2C temperature rise since industrial times.

“Replacing fossil fuels with biomass energy seems like a good idea, both nationally and at the global scale. But such policies haven’t been properly thought through and risk making matters worse, not better. And even if further carbon dioxide release can be prevented, the scale of bioenergy required seems likely to have serious land-use implications, either at the expense of food production or resulting in natural habitat loss.”

In the middle of the 19th century, wood burning rose to such levels that western Europe was almost completely deforested. Ironically, the rise of coal burning saved the situation. Now that coal is being phased out, it should not be an excuse to return to widespread tree burning, say researchers. Instead we should concentrate our efforts to boost solar and wind projects and other less harmful sources of renewable energy.