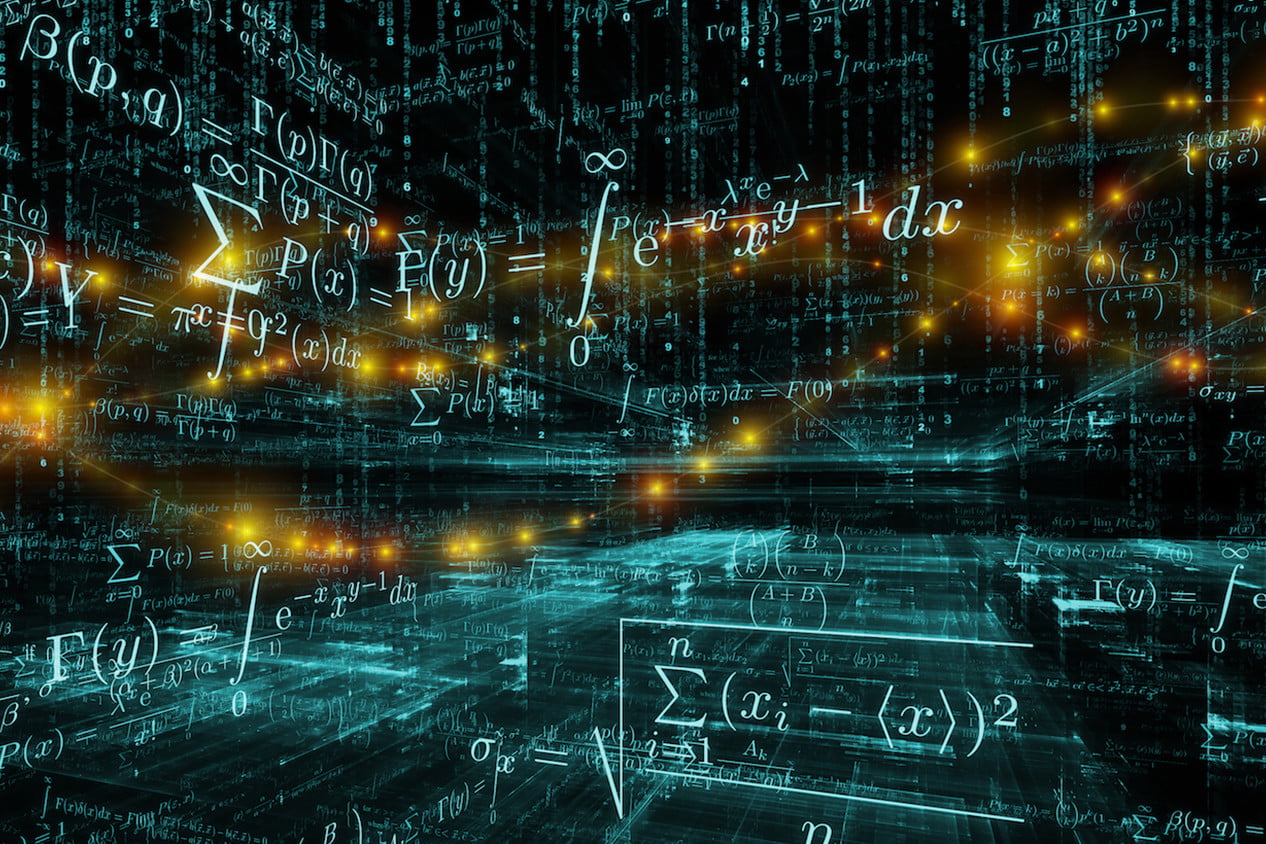 Blockchain could ensure the integrity of scientific research trials

Scientific misconduct is more than just a problem for academia. The falsifying of results can lead to incorrect information spreading out into the world and can have real-world consequences as well as undermining the credibility of science among the general public. Now a group of researchers have proposed a way to make research data more trustworthy and less susceptible to manipulation — by using blockchain.

Researchers at the University of California, San Fransico (UCSF) created a proof of concept that shows how the integrity of clinical trial data can be protected and proven using blockchain. Blockchain allows users to track the changes made to any portion of the data entered into it, making an audit trail for regulators which can be checked for any inconsistencies. This would make it obvious if, for example, a researcher changes certain values in their data set to come to the conclusion that they wanted.

An advantage of this method is that auditors don’t need to see or even to really understand the specific data that they are looking at — they just need to check for any changes to it. This should make auditing easier as it won’t require such expert knowledge of the topic. The system works through a web portal so that the entry of data is tracked and each new piece of data is recorded onto a new block. The idea is that researchers could use the web portal to record their results in real time, and these results can then be checked by a supervisory body like the U.S. Food and Drug Administration.

“It makes it really obvious when someone’s changing something,” lead author Daniel Wong said in a statement. “You can see who put their hands on it, who made it, who changed it, and who received it.”

Co-author of the paper, Atul Butte, believes that this development could have real uses in ensuring scientific integrity. “Everyone is talking about how blockchain is going to revolutionize many of the data challenges in medicine, and here is one use that finally might make sense,” he said in the same statement. “We think it could someday be useful for pharma companies running clinical trials.”

The paper is published in the journal Nature Communications.