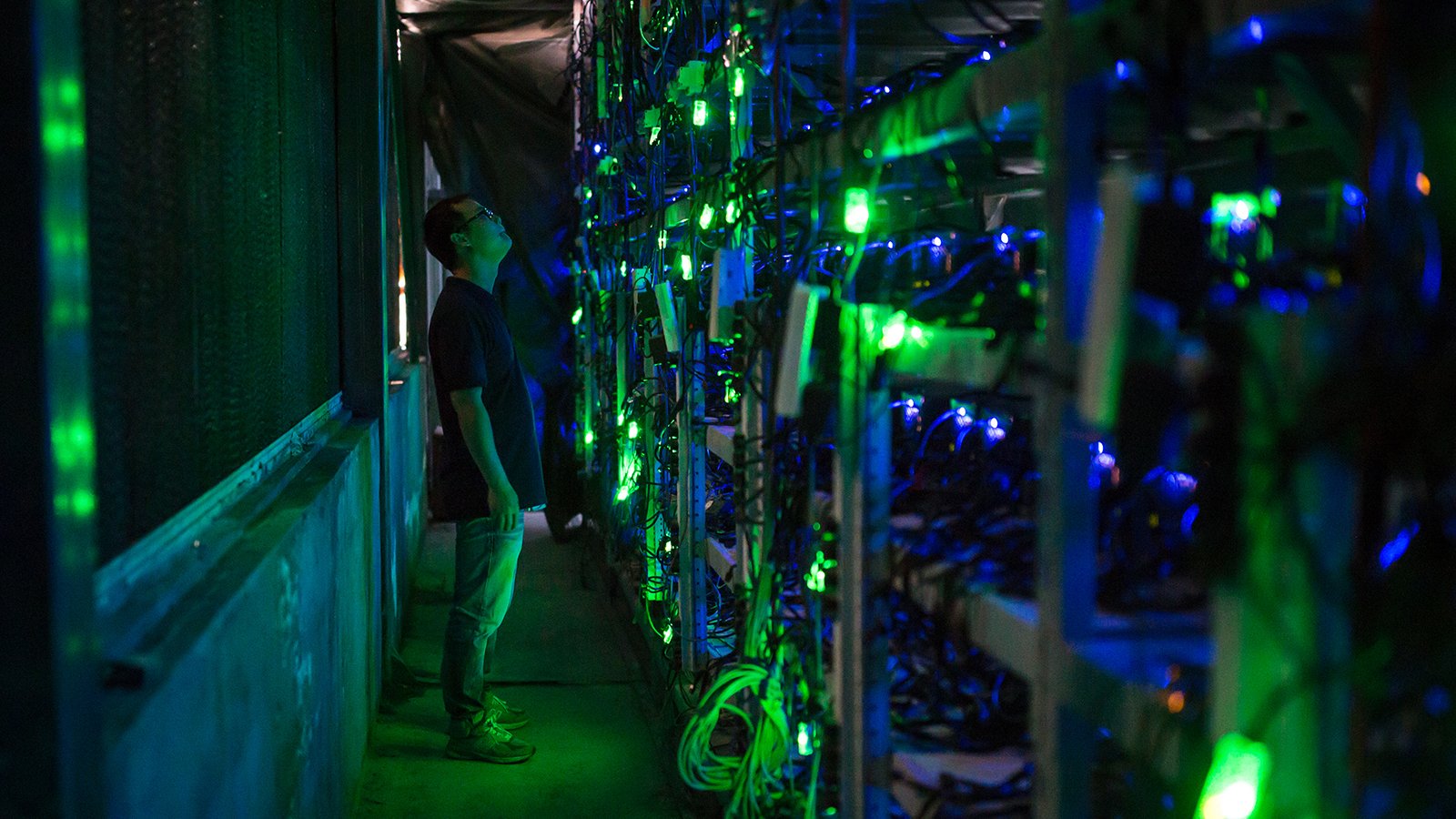 Bitcoin could cost us our clean-energy future

If you’re like me, you’ve probably been ignoring the bitcoin phenomenon for years — because it seemed too complex, far-fetched, or maybe even too libertarian. But if you have any interest in a future where the world moves beyond fossil fuels, you and I should both start paying attention now.

If you had bought $100 in bitcoin back in 2011, your investment would be worthnearly $4 million today. All over the internet there are stories of people who treated their friends to lunch a few years ago and, as a novelty, paid with bitcoin. Those same people are now realizing that if they’d just paid in cash and held onto their digital currency, they’d now have enough money to buy a house.

That sort of precipitous rise is stunning, of course, but bitcoin wasn’t intended to be an investment instrument. Its creators envisioned it as a replacement for money itself — a decentralized, secure, anonymous method for transferring value between people.

But what they might not have accounted for is how much of an energy suck the computer network behind bitcoin could one day become. Simply put, bitcoin is slowing the effort to achieve a rapid transition away from fossil fuels. What’s more, this is just the beginning. Given its rapidly growing climate footprint, bitcoin is a malignant development, and it’s getting worse.

Cryptocurrencies like bitcoin provide a unique service: Financial transactions that don’t require governments to issue currency or banks to process payments. Writingin the Atlantic, Derek Thompson calls bitcoin an “ingenious and potentially transformative technology” that the entire economy could be built on — the currency equivalent of the internet. Some are even speculating that bitcoin could someday make the U.S. dollar obsolete.

But the rise of bitcoin is also happening at a specific moment in history: Humanity is decades behind schedule on counteracting climate change, and every action in this era should be evaluated on its net impact on the climate. Increasingly, bitcoin is failing the test.

Digital financial transactions come with a real-world price: The tremendous growth of cryptocurrencies has created an exponential demand for computing power. As bitcoin grows, the math problems computers must solve to make more bitcoin (a process called “mining”) get more and more difficult — a wrinkle designed to control the currency’s supply.

Today, each bitcoin transaction requires the same amount of energy used to powernine homes in the U.S. for one day. And miners are constantly installing more and faster computers. Already, the aggregate computing power of the bitcoin network isnearly 100,000 times larger than the world’s 500 fastest supercomputers combined.

The total energy use of this web of hardware is huge — an estimated 31 terawatt-hours per year. More than 150 individual countries in the world consume less energy annually. And that power-hungry network is currently increasing its energy use every day by about 450 gigawatt-hours, roughly the same amount of electricity the entire country of Haiti uses in a year.

That sort of electricity use is pulling energy from grids all over the world, where it could be charging electric vehicles and powering homes, to bitcoin-mining farms. In Venezuela, where rampant hyperinflation and subsidized electricity has led to a boom in bitcoin mining, rogue operations are now occasionally causing blackoutsacross the country. The world’s largest bitcoin mines are in China, where they siphon energy from huge hydroelectric dams, some of the cheapest sources of carbon-free energy in the world. One enterprising Tesla owner even attempted to rig up a mining operation in his car, to make use of free electricity at a public charging station.

In just a few months from now, at bitcoin’s current growth rate, the electricity demanded by the cryptocurrency network will start to outstrip what’s available, requiring new energy-generating plants. And with the climate conscious racing to replace fossil fuel-base plants with renewable energy sources, new stress on the grid means more facilities using dirty technologies. By July 2019, the bitcoin network will require more electricity than the entire United States currently uses. By February 2020, it will use as much electricity as the entire world does today.

This is an unsustainable trajectory. It simply can’t continue.

There are already several efforts underway to reform how the bitcoin network processes transactions, with the hope that it’ll one day require less electricity to make new coins. But as with other technological advances like irrigation in agriculture and outdoor LED lighting, more efficient systems for mining bitcoin could have the effect of attracting thousands of new miners.

It’s certain that the increasing energy burden of bitcoin transactions will divert progress from electrifying the world and reducing global carbon emissions. In fact, I’d guess it probably already has. The only question at this point is: by how much?