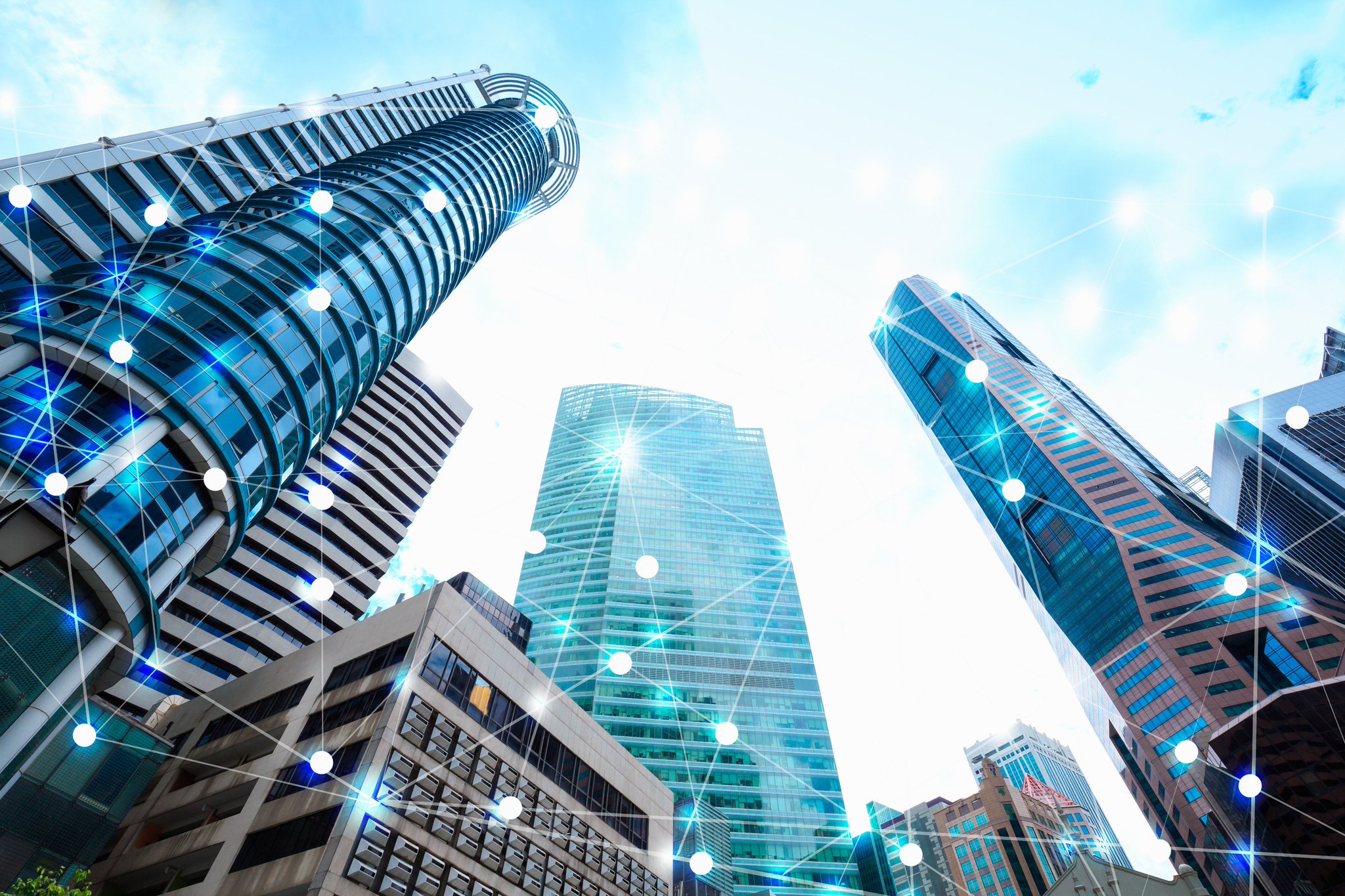 Big Data Can Help Solve Big City Problems, but Watch for the Potholes

Panelists at the Smart Cities Connect Conference and Expo discuss the many ways cities are using data.

Evaluating how well a parking meter is operating in San Diego may be a question for a streetlight.

Overlaying data from a multitude of connected, intelligent components was the focus of one of the many panel discussions at the third annual Smart Cities Connect Conference and Expo in Kansas City, Mo., March 27.

In addition to its 5,000 smart parking meters, San Diego has about 3,200 smart streetlights, perhaps one of the largest deployments of streetlight IoT in the country.

The devices are collecting large amounts of data that can be overlaid, and otherwise analyzed, with other streams of input into the city. It’s but one example of the many ways cities are zeroing in on data and then exploring how to use it to solve problems ranging from predicting when the next pothole will surface to reducing crime or improving wellness.

“So, how do I take this data and add it to the value of things we might be working on?” said Sherri McIntyre, director of public works and assistant city manager in Kansas City, Mo.

McIntyre and other city officials explored not only the possibilities behind data collection and analysis — and the larger quality-of-life improvements these efforts might lead to — but the struggles and other concerns like transparency and privacy that cities encounter.

In Kansas City, for example, officials are exploring how to use crime-related data to identify problem areas and work toward reducing the city’s murder rate with improvements to first responder training.

Predicting when a pothole is likely to occur — which Kansas City does — and addressing crime or evaluating the performance of parking meters are all great-sounding projects, say officials, and should be explored. However, moving them through the myriad city processes — from budgeting to implementation — can be a slow and cumbersome road.

“There is certainly top-level excitement for smart cities. But a lot of the decisions, and a lot of the budget controls, and a lot of the activities are controlled at a layer or two below that. And so being able to come up with actionable data platforms that drive actions, like potholes, can be a challenge,” said Bennett.

Another top concern among residents and government is privacy and ensuring that the personal information of constituents is not inadvertently shared within the public domain. This work becomes even trickier when considering using data provided by a third party, like navigation app Waze.

“I think it’s a complicated thing,” said Eric Roche, chief data officer for Kansas City. “The companies are collecting this data, and theoretically, their users have agreed to share this information with them.

“It seems that our public has decided to hold private companies to a different standard when it comes to privacy. And that’s okay,” he added. “And governments to another. And that’s okay too. But it becomes an issue when you start to share it between the two.”

The rule in Kansas City has been to ask private companies to not share individual private information on users. “We want perfect transparency, but we also want perfect privacy from our government,” said Roche.