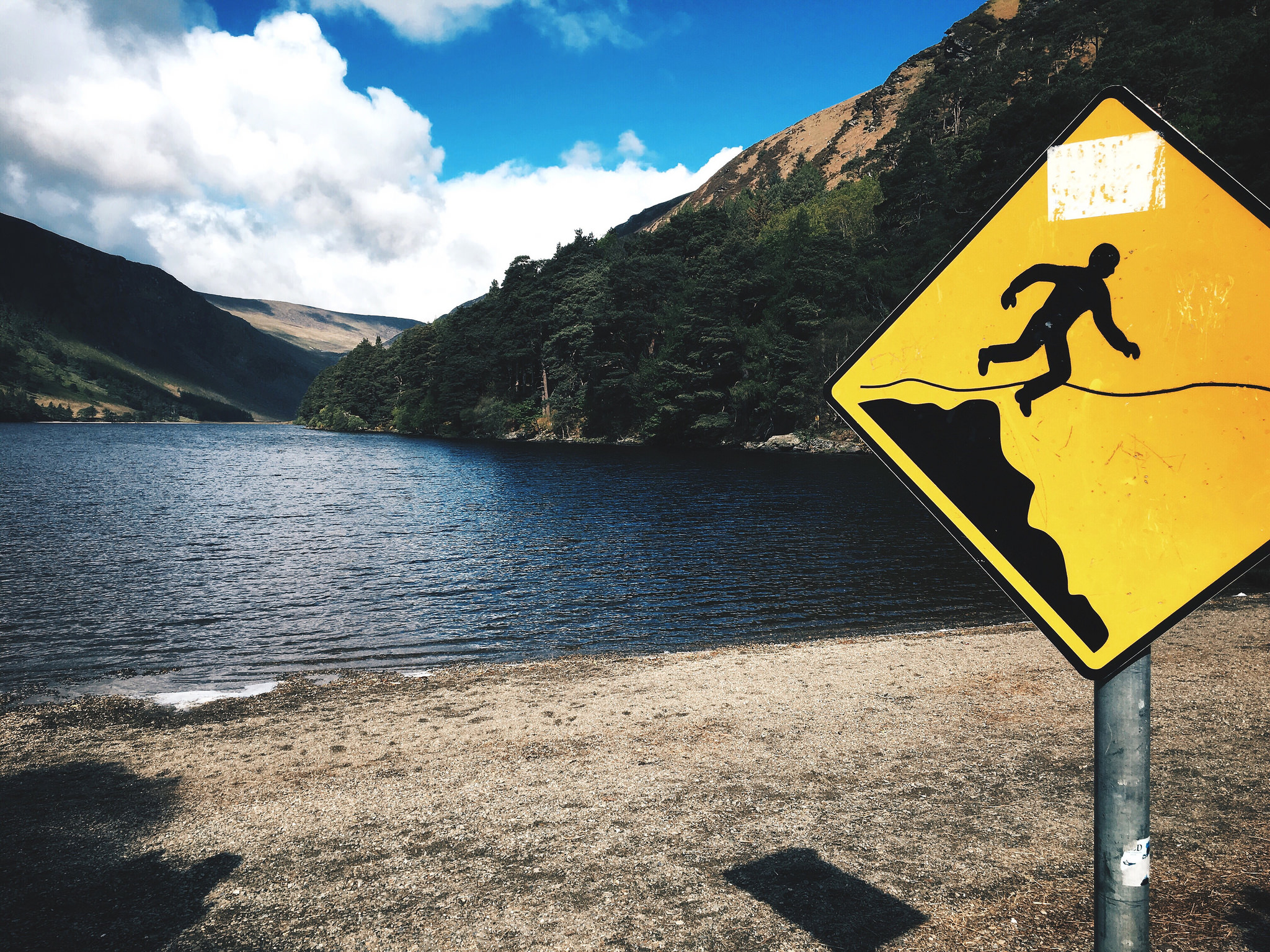 Bad news: Warmest climate models might also be most accurate

Some people who reject the conclusions of climate science claim that the existence of anyremaining uncertainty means few or no actions need be taken to reduce our greenhouse gas emissions. In reality, though, uncertainty is ever-present in science, and it’s not necessarily our friend. A new study from Patrick Brown and Ken Caldeira of the Carnegie Institution for Science highlights the fact that uncertainty means climate change could just as easily be worse than our best current estimates predict.

The study sought to narrow the range of projected global warming presented in places like the Intergovernmental Panel on Climate Change (IPCC) reports. For each of several scenarios of future greenhouse gas emissions, these reports have simply taken simulations from every climate model available and combined the results—showing the average temperature trajectory and the range they span. For the highest-emissions scenario, for example, the last IPCC report projected about 4.3 degrees Celsius (7.7 degrees Fahrenheit) warming by the late 21st century. But the range of model results stretched from about 3.2 degrees Celsius to 5.4 degrees Celsius.

One strategy for dealing with this variance has been to weight the results of the best-performing models more highly. The difficulty is in confidently assessing which models are the best-performing ones. A handful of studies have used some aspect of cloud behavior as the measuring stick. That work has found that the models best simulating current cloud behavior also happen to simulate more future warming.

In this case, the researchers took a slightly different approach to weighting models. Since the difference between models ultimately boils down to the balance of energy reaching and leaving the Earth’s surface, the new research focused on this directly.

We have satellite observations of this energy covering the planet, including the sunlight reflected away from the Earth and the outgoing infrared heat energy that makes it through the atmosphere. So the researchers compared each model to these observations in a number of ways—longer-term average values, the magnitude of seasonal swings, and variability month to month.

They related the success score for each model to the amount of warming it projected over the coming century. Using that relationship, they then calculated a new best estimate for future warming. That estimate was a little higher than the model average shown in the IPCC report. In that highest emissions scenario, the best estimate for projected warming increases from 4.3 to 4.8 degrees Celsius. Once again, the models that performed best were the ones that also happened to project the most future warming.

Through some additional statistical heavy lifting, the researchers also narrowed the range of uncertainty around that best estimate significantly based on the model success scores.

Lower-emissions scenarios are affected pretty similarly—the best estimate of projected warming increases a bit. This is because the models that did best in the test are more sensitive to increased carbon dioxide. Estimates of the oft-cited “equilibrium climate sensitivity” have typically centered on 3 degrees Celsius warming for a doubling of the CO2 concentration. But whereas the average sensitivity of all the models was 3.1 degrees Celsius, the new average based on the model success scores rises to 3.7 degrees Celsius.

What is actually going on in the models to make this happen? Well, like past studies in this genre, it largely comes down to clouds. Changes in cloud cover can act to amplify warming, and this behavior was the biggest factor determining how well the models matched satellite energy measurements.

These conclusions aren’t bulletproof, as the researchers acknowledge. There could be other reasons that partially explain why the models that scored the best were more sensitive to CO2—some models share components or techniques, for example, so it’s possible there is some coincidence at play. It’s also not guaranteed that the sensitivity relationship will hold when the next batch of model simulations is compiled, given that research and development has been ongoing since the last IPCC report.

But this is also not the only study to find that the models projecting higher warming might be the most reliable. If this is true, the authors write, it would mean that “achieving any given global temperature stabilization target will require steeper greenhouse gas emissions reductions than previously calculated.”

Like a student calculating the least possible effort necessary to pass a class, cutting it too close runs the risk of missing your target completely.