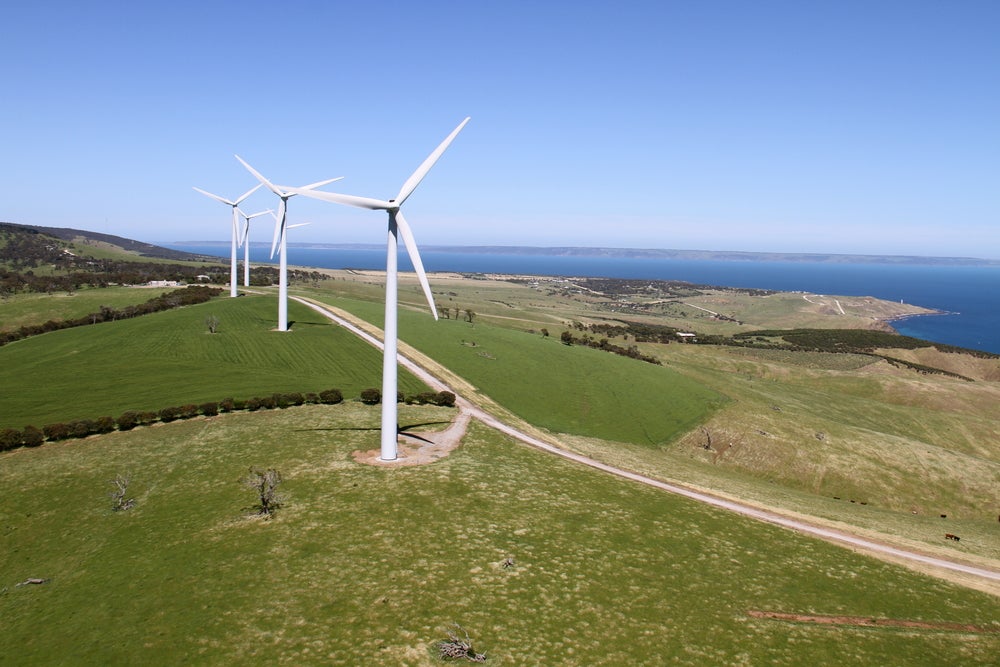 Australia’s renewable energy and storage project pipeline has surpassed $20 billion worth of investment in 2018, with currently 14.6 gigawatts (GW) of projects under construction which will deliver 13,000 direct jobs across 80 projects.

The Clean Energy Council of Australia published new figures on Tuesday revealing that there are currently 14.6 GW worth of new renewable energy projects under construction across the country, making 2018 a record year for the country’s clean energy industry as it saw investment more than double.

According to Clean Energy Council Chief Executive Kane Thornton, more than 2 million Australian homes now have solar panels and there are over 80 wind and solar farms that are already under construction or are about to start.

“The total value of the projects underway is double where we were at the end of last year,” said Thornton. “Plus, the wind and solar projects completed in 2018 add up to $6 billion, taking the total of projects completed or underway this year to more than $26 billion.”

“The skills and experience our industry has developed this decade allow new projects to be built more efficiently than ever before, helping to push down projects costs and power prices. Along with the incentives provided by the Renewable Energy Target (RET) and state policies, wind, solar and storage have created an extraordinary opportunity for thousands of people in regional parts of the country.

“More than 80 projects are being built which will deliver over $20 billion of investment and 13,000 direct jobs. It really is an amazing time for this industry,” Thornton added.

And yet, despite the current financial and employment windfall being created by this clean energy boom, if Australia’s post-2020 energy policy debate is left unattended and unresolved, the billion-dollar economic boom could come to a dramatic and screeching halt.

“While new investment no longer requires subsidy, it does require long-term energy policy certainty,” said Kane Thornton. “As the year closes, we are no closer to national, bipartisan energy and climate policy. If anything we are further away than when we started.

“States and territories have stepped in to fill the void with their own initiatives to encourage jobs and investment in new clean energy. But there remains a clear vacuum of federal energy policy in Australia.”

Australia’s states and territories are almost single-handedly responsible for the current clean energy boom in the country, considering the apathetic and, at times, downright antipathetic attitude towards clean energy displayed by the current ruling party. In November, Victoria’s Labor Party was re-elected in an election which could only charitably be called a landslide and was in fact much closer to an all-out bloodbath. Among the big issues at play, and which helped the Labor Party return to levels of power it hasn’t held in 15 years, was the state’s clean energy policies and energy future.

This raises the question, how important will clean energy be in the upcoming Federal election, which is expected to be called anytime now, but which must be called and held before May 18, 2019. If the current state of affairs is even partially representative of things, clean energy policy will again be the talk of the town — but this time, on a country-wide level.

This is further confirmed by recent statistics published by Australia’s Green Energy Markets, which predicts that if the current rate of solar and wind installations continue through the next decade, the country’s clean energy industry could feasibly end up accounting for 78% of Australia’s electricity supply along its west and east coast main grids. This is well above the promised 50% target if the Federal Labor Party come to power, and leaps and bounds ahead of what the current Federal Liberal Party is working towards.