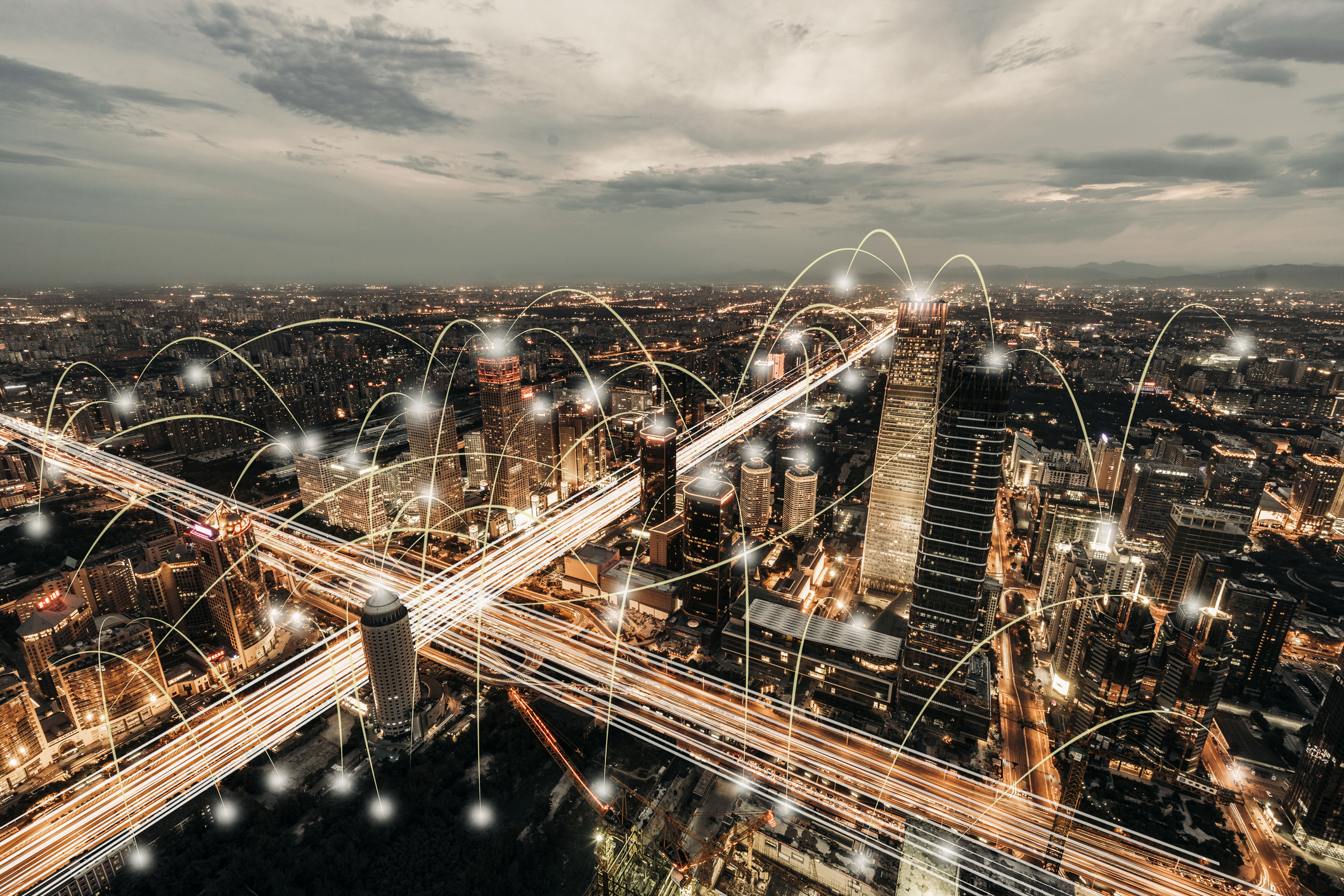 Oakland is the latest city to give surveillance tech more oversight.

Streetlights that can monitor your every move. Crosswalks that shame you if you jaywalk. Artificially intelligent CCTV systems that can catch criminals in the act.

The “smart cities” of the future seem like places where somebody’s watching all the time. Smart cities certainly have potential to help keep their residents safe; as the BBC points out, cities are booming, and law enforcement often can’t keep up with the amount of policing needed. AI and smart systems, meanwhile, can watch for crime in action 24/7.

But it comes at a cost: citizen privacy. And several cities in California aren’t ready to give into this Orwellian fever dream just yet.

On May 1st, the city council of Oakland moved a bill forward that would require a specialized council to approve any new surveillance technology that a municipal agency has proposed for the city. The agency interested in that technology will be required to submit a “technology impacts report” to the Privacy Advisory Commission, a civilian-led organization, before it can be implemented. If the commission doesn’t approve the technology, it won’t be used. Neighboring cities Berkeley and Davis already have similar laws, which requires formal reporting of how surveillance technology will be used.

The bill will get an official vote later this month.

Lawmakers and privacy advocates in all three cities have good reason for limiting how these sorts of technologies are used. They have called out the roles that these surveillance technology plays in perpetrating racism and discrimination, particularly in an era in which raids and arrests targeting undocumented immigrants in California (and elsewhere) are on the rise. This is especially important to Oakland, Berkeley, and Davis since they, along with many other California cities, are declared Sanctuary Cities, which offer only limited cooperation with federal authorities to identify and deport undocumented immigrants.

In the current political climate, California privacy advocates say it is “more critical than ever that the amount of surveillance and personal data collected be the bare minimum, to ensure the safety of our community from unlawful and inhumane targeting,” as Brian Hofer, a member of the citizen group Oakland Privacy who served on the subcommittee that drafted Berkeley’s ordinance, wrote in a March opinion piece.

Hofer told Capital Public Radio, a Sacramento-based station, that he wasn’t so much concerned about your “local chief” using surveillance technology, but rather was worried that the federal government might gain access.

His worries are not unfounded: in February, several California cities postponed plans for automated license plate reader systems when lawmakers learned the company that makes the tech, Vigilant Solutions, had an contract to share data with U.S. Immigration and Customs Enforcement (ICE). Definitely sketchy.

People living in “smart” cities have been promised safer, better lives in exchange for their privacy. But it’s seemed as though governments all over the world have had the liberty to use these technologies unchecked and without oversight.

What’s happening in California may signal a change, making cities accountable as they become smarter. That seems like a truly smart move.