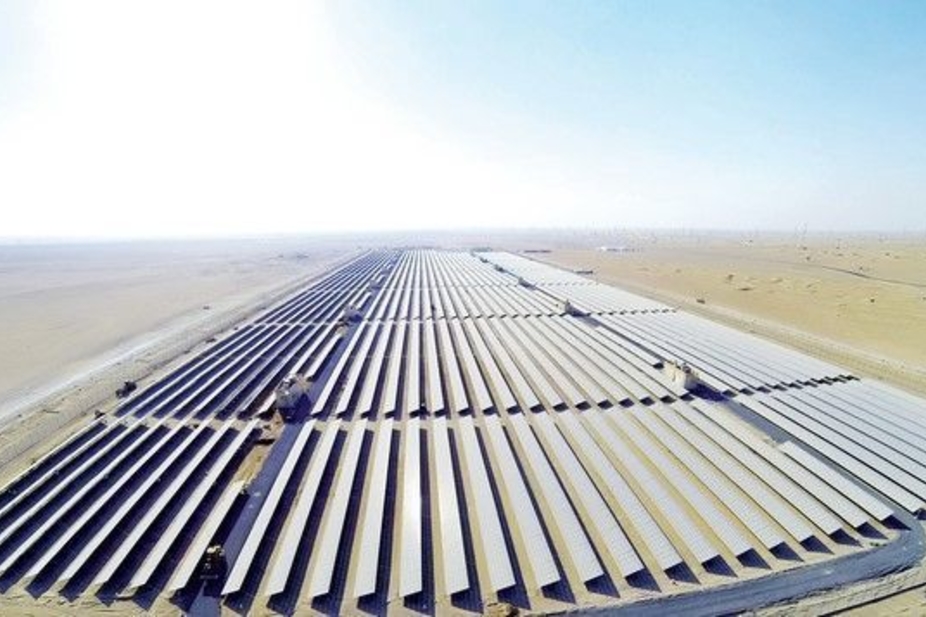 Are super-cheap solar fields in the Middle East just loss-leaders?

Recent solar projects have offered solar energy for less than 3 cents/kWh. Is that right?

A team of researchers from Khalifa University of Science and Technology in Abu Dhabi, UAE, and the Arctic Renewable Energy Center in Tromsø, Norway, attempted to find out whether these prices were real, simply heavily subsidized by local governments, or loss-leaders for developers looking to make splashy headlines and secure more valuable contracts down the road.

What they learned was that the numbers posted in four of the most recent Middle East solar projects were likely real, with some reasonable help from favorable government policies. Still, the numbers seem real for the region; not all cost reductions are likely to transfer to other parts of the world.

“Some observers have speculated that money was essentially given out for free to the project developers, to achieve headline-grabbing pricing milestones,” the researcher wrote. “Our analysis shows that such extreme assumptions are not necessary to achieve the reported prices under today’s conditions.”

What contributes to these low prices?

The researchers primarily looked at four solar installations and their accompanying Power Purchase Agreements (PPAs). While most solar developers might not disclose what it actually costs to buy, install, and connect a solar energy plant, the PPA can be used to reverse-engineer what the costs to install a project are—in some cases. If there are significant hidden subsidies or the developer doesn’t care that a PPA price is below cost, then the PPA doesn’t tell us a lot.

Two of the four solar installations that the researchers looked at are located at Mohammed Bin Rashid al Maktoum Solar Park (MBR Solar Park). Phase II of the MBR Solar Park is a 200MW installation that was announced in 2015 and secured a PPA for 5.84¢ per kWh. Phase III, announced in June 2017, will add another 800MW to the park and will sell its electricity for 2.99¢ per kWh. Additionally, a May 2017 project in Abu Dhabi called Sweihan will build out 1,177MW and sell that electricity for 2.94¢ per kWh. Finally, Sakaka solar park in Northern Saudi Arabia was announced in March 2018 with a PPA price of 2.34¢ per kWh.

The researchers’ paper, published this week in Nature, shows that five things caused these low prices. First, the cost of solar panels has obviously been tumbling, especially after the Chinese government recently cancelled a subsidy program for solar panels in that country, causing demand in China to drop.

The cost of labor is another factor. “With local contractors assuming most construction duties, and reported wages for construction work and even some skilled trades reported as less than US $5 by local sources, we believe that a reduction in labor costs of 50 percent relative to the US benchmark is a reasonable and perhaps even a conservative estimate,” the researchers write. That’s not necessarily something other countries should want to replicate: well-paying construction jobs are part and parcel of the benefit of solar energy.

The other three factors that lead to extremely low solar prices in the Middle East are easy financing on low interest rates, low taxes, and “low, but positive, profit margins,” the researchers write. None of those factors are guaranteed for solar projects in other parts of the world, but creating an environment where all three exist is not a possibility exclusive to the Middle East.

A few other conditions did exist to create low solar prices in the Middle East, but the researchers argued that similar conditions could be found in the US. First, locating your solar park in an extremely sunny area (like Abu Dhabi, or Phoenix, Arizona) can drive down cost because those solar panels are producing electricity almost every day, so the cost of downtime becomes smaller. This is especially true if your panel can track the movements of the Sun, an increasingly cost-effective option.

The researchers also noted that in the Middle East it has been rumored that “developers did not have to account for land costs that could be around US$5,000 per acre in the United States.” Additionally, in some cases, “vertically integrated state-owned utilities are also involved as partners [and]… are believed to take on the costs for grid interconnection and access roads as infrastructure development projects.”

However, this doesn’t necessarily constitute an advantage that the Middle East has over the US, the researchers say, because similarly cheap land and transmission conditions can be had in the southwestern United States. Sites in that region “seem to have achieved many of the same savings by building along the transmission infrastructure of soon-to-be decommissioned coal-fired plants.”

The researchers admit that here in the US, solar projects are overtly subsidized with a 30-percent Investment Tax Credit, but at least one solar plant in Nevada has quoted sub-3¢ kWh energy even after the effect of the 30-percent tax is removed. In addition, US developers face a 30-percent import tariff on the cheapest solar panels imported from China, so some of the subsidy effect is cancelled out by this tax.

The researchers come to the conclusion that “unsubsidized prices below 3¢ kWh are attainable when the right combination of local conditions is realized and that the minimum for solar prices should be expected to continue dropping (with some slowing expected as interest rates rise) with hardware costs, barring some significant change in the financial sector’s perception of solar’s profitability.”

Still, they write, government intervention is necessary in one area of solar development: that is, in helping the industry access cheap financing comparable to what other “less-risky” investments in fossil fuel energy infrastructure receive. “Such a mentality of strategic energy planning, whereby governments intervene not to subsidize but merely to enable and encourage investment in technologies that are believed to be of value to the society, is an essential element of low electricity prices and may provide guidance regarding how to continue the spread of low solar prices into other markets.”