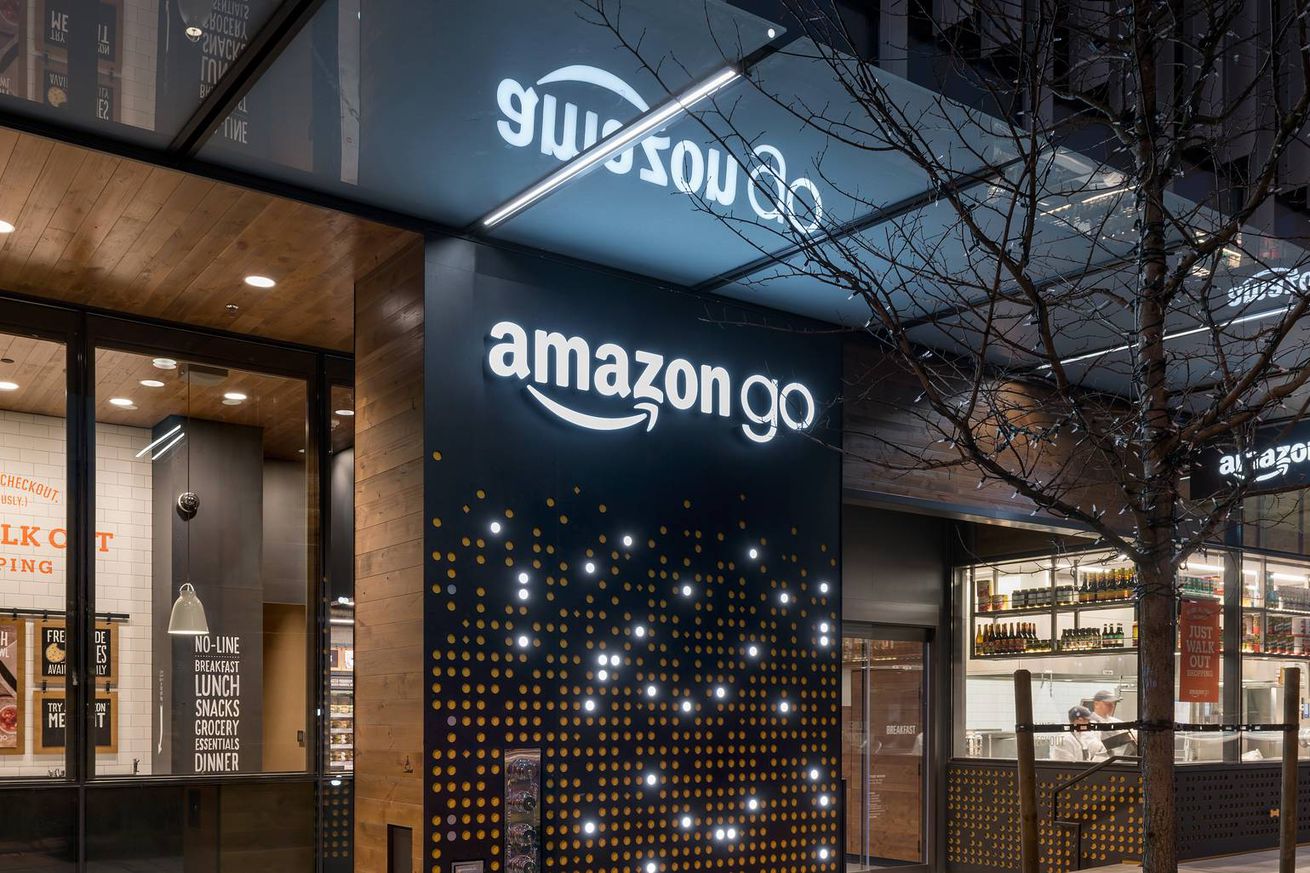 Amazon plans to open as many as 3,000 of its cashier-less Amazon Go convenience stores by the year 2021, according to a report from Bloomberg today. That would be Amazon’s most aggressive move in the brick-and-mortar space since its purchase of Whole Foods in 2016. It would also significantly alter the company’s potential offline retail success as it moves to compete with grocery stores brands like Kroger, convenience and liquor stores like CVS and 7-Eleven, and big-box retailers like Walmart and Target.

The first Go store, which use sensors and lightweight automation software to let customers shop and checkout without interacting with a human employee or kiosk, first opened in Seattle in late 2016. Since then, Amazon has studied its model carefully and resisted moving too quickly in expanding the model. The third ever Go store opened just last month, also in Seattle (the second is also in. Seattle), while another in Chicago opened its doors earlier this week, marking the first Go store to open outside Amazon’s home state and city. More stores are planned for the Chicago and San Francisco areas later this year and in 2019, according to recent job listings. Another in New York City is planned for later this year as well.

However, the report portrays Amazon’s ambition for its Go stores as much, much grander than what the company has publicly expressed in the past. According to the report, CEO Jeff Bezos imagines the Go stores taking on a number of different configurations, including stores for freshly made packaged meals and ones designed more like 7-Eleven with limited grocery selections and pre-made food options. If Amazon does experiment with numerous different models for Go, the company and its cashier-less model threaten to put it in competition with even fast food and fast casual dining establishments.

The Go model, while relatively novel for removing cashiers from the process, is designed to be familiar. Customers scan their Amazon accounts with their smartphones when walking in, and from there they can shop for sandwiches, salads, groceries, and household goods. Sensors and software that’s trained to analyze and perceive what items get removed from shelves are able to update your shopping cart in real time, while checkout happens automatically once you leave the store.

According to Bloomberg, if Amazon narrows the focus of some Go stores in its expansion to packaged meals for on-the-go consumers, it could increase the profit margins of each new location and help Amazon open locations faster, as packaged goods are easier to track with fewer sensors and cameras. Putting multiple locations near one another could also help centralize production of food products, if the stores are to focus on fresh and handmade food like sandwiches and salads. Amazon reportedly plans on having 10 stores open by the end of the year, 50 locations in major cities by next year, and then an exponential growth in locations in 2020 and 2021, so long as it doesn’t hit any roadblocks.

Stocks for big-box retailers like Walmart and Target began sliding following the news, as it’s now clear Amazon could, in a few short years, begin seriously eating into the traditional grocery, restaurant, and household good markets. Amazon is already threatening those types of businesses with its push into grocery delivery, same-day delivery of household goods, and the strengthening ties between Whole Foods’ nationwide network of stores and its Prime subscription service. And if Go becomes a dominant force in major metropolitan centers in the US, it could make Amazon a threat to every CVS, 7-Eleven, and fast casual dining establishment in the country.