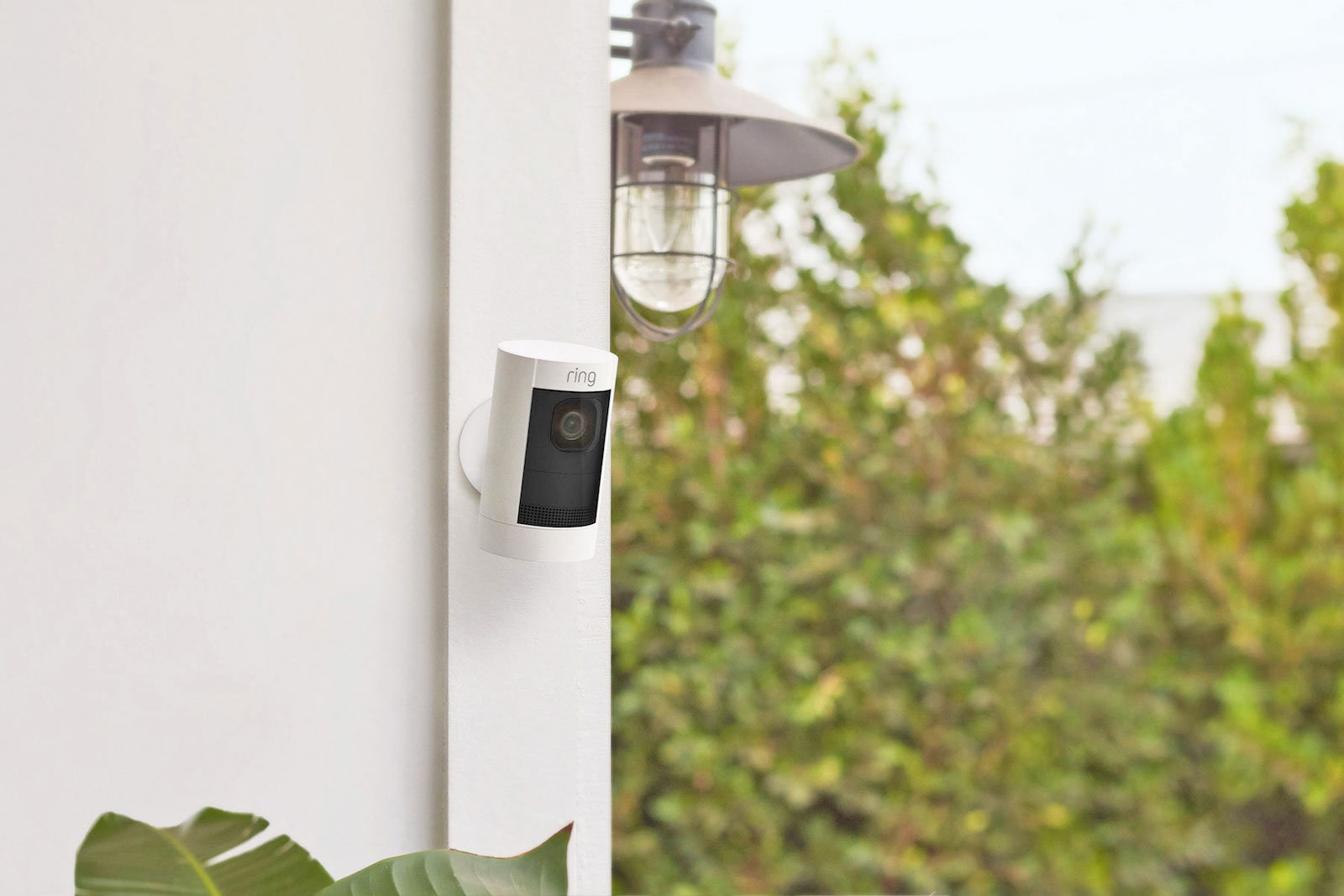 Among the avalanche of products detailed at Amazon’s hardware event on Wednesday were two features that are a bit less tangible: “Sidewalk,” a new wireless protocol that links smart objects, and “eero,” a preexisting brand of WiFi router the company acquired and is selling for people to use in their homes.

With the new offerings, the number of Amazon-made routers and devices in homes and stores is set to increase nationwide. Sidewalk will use this proliferation of devices to build a “mesh network” —  a wireless network where each device communicates with one another, working together to transmit data across the network — that spans broad geographical areas. According to Amazon’s announcement, the company found that placing 700 devices across Los Angeles was enough to cover the entire metropolitan area of the city.

Now, privacy watchdogs are sounding alarm bells about what that means for the company’s ability to surveil individuals.

Tech activist Liz O’Sullivan flagged the mesh network’s potential for surveillance during the Amazon hardware event and tweeted about it Thursday.

Here’s what you need to know about the new Amazon update and what it could mean for your privacy.

Even if you don’t use Amazon’s wireless networks in your own home — or join its WiFi networks when you go out — the mesh network could enable Amazon to get data about the location of your devices.

Owners of WiFi networks can track what devices are nearby even if those devices don’t sign onto the network, just like a smartphone can detect nearby networks without signing on.

If you’re in range of a wireless network owned by Amazon, the company could receive information like your device’s MAC address, a unique identifier assigned to each device. If you’ve used that device to download an Amazon app or log into your Amazon account, the company could pair that MAC address with your user profile.

Why does this matter?

The technology that allows owners of WiFi routers to track nearby devices is nothing new. But it’s unusual for companies to build such sprawling mesh networks using devices that users set up in their own homes.

On top of that, Amazon is a company with a demonstrated interest in tracking users’ data and location. Geographic data is an important tool for building user profiles and targeting advertisements accordingly, a growing business for almost all big tech companies.

Additionally, Amazon has multiple contracts with police, turning over insights from its network of Ring cameras to as many as 200 police departments nationwide, according to a Motherboard report. Police departments that are part of the Ring network can view publicly posted video footage from Ring cameras and request other footage, which users can choose whether or not to approve.

For the time being, many of the details surrounding how Sidewalk and eero networks will work remains unclear. Amazon has not specified whether data gathered through its WiFi networks will be potentially up for grabs by the law enforcement agencies it partners with. Eero, the subsidiary that makes the WiFi routers, outlines what data it collects here, emphasizing that it only collects data “to understand and improve” the performance of its products.

An Amazon spokesperson did not respond to Business Insider’s questions regarding how it will use geolocation data gleaned from its mesh network.